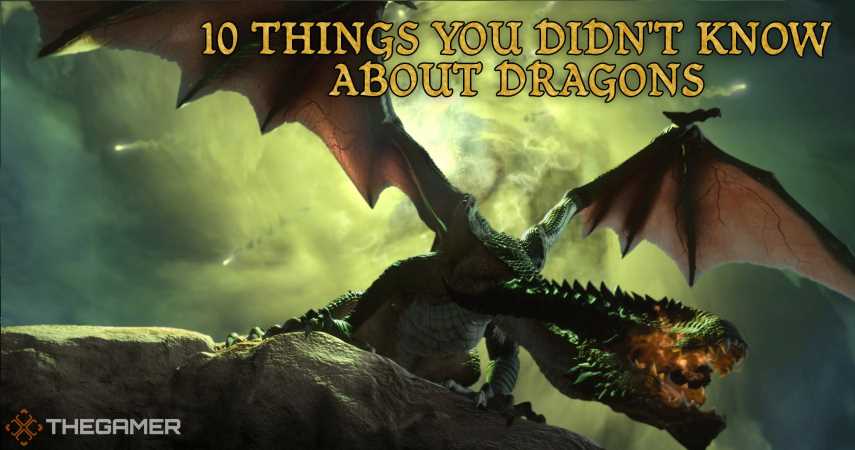 Naturally, Dragon Age has dragons. The literal age was named because of the re-emergence of dragons upon Thedas. However, they are shrouded in mystery and are not exactly easily found in just any old landscape.

With each game, more has been revealed about the dragons of Dragon Age. In fact, every title has had an increase in dragons. From Origins to II to Inquisition, more dragons have been appearing for players to fight.

Even avid fans may not know certain facts about the dragons of this series.

10 Dragons Are All Female 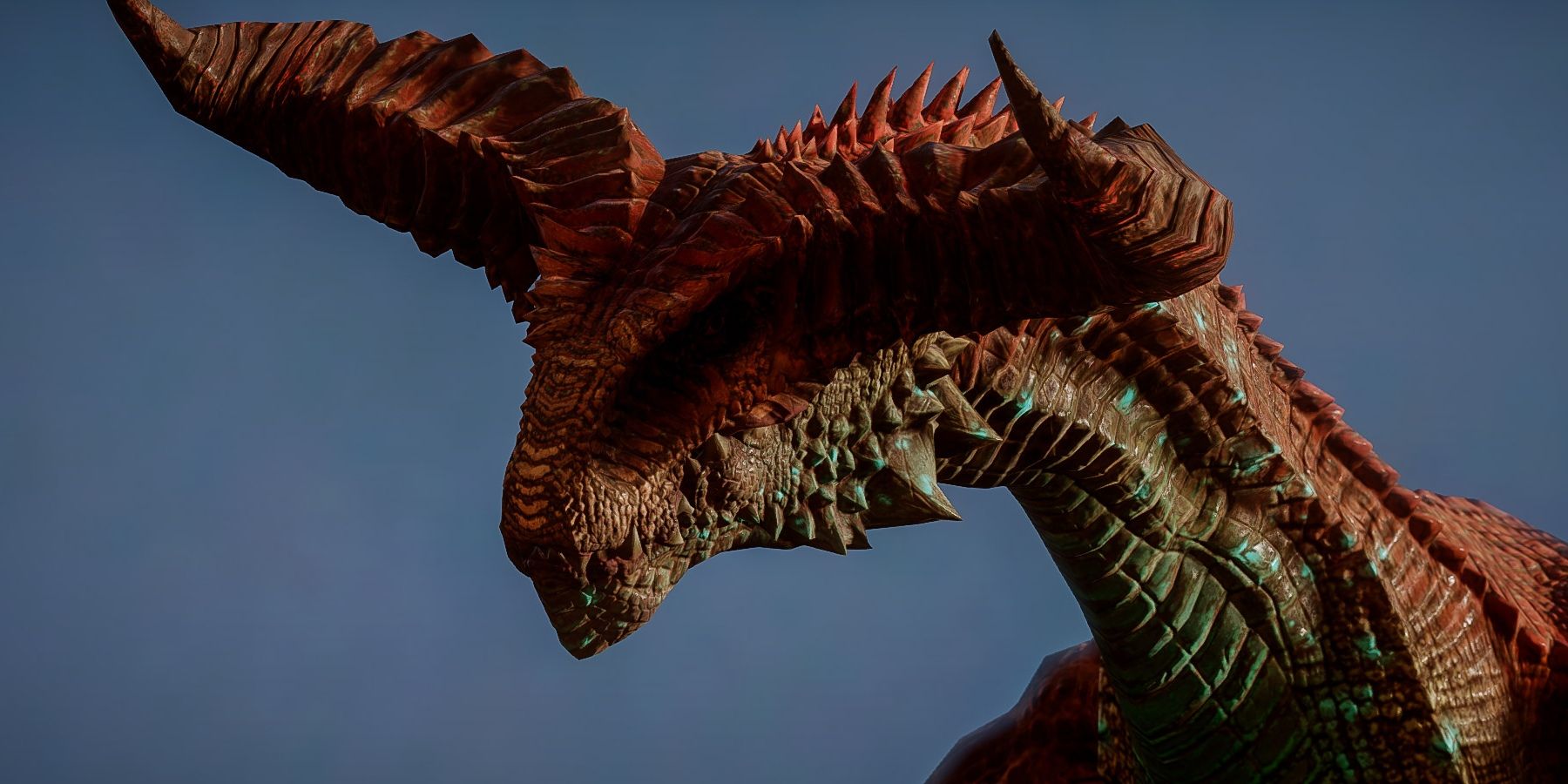 High dragons and dragons are all females. Male dragons do not exist, as they are classified as drakes. The females grow wings and are dragons.

9 Dragons Are Classified By Age And Unique Traits 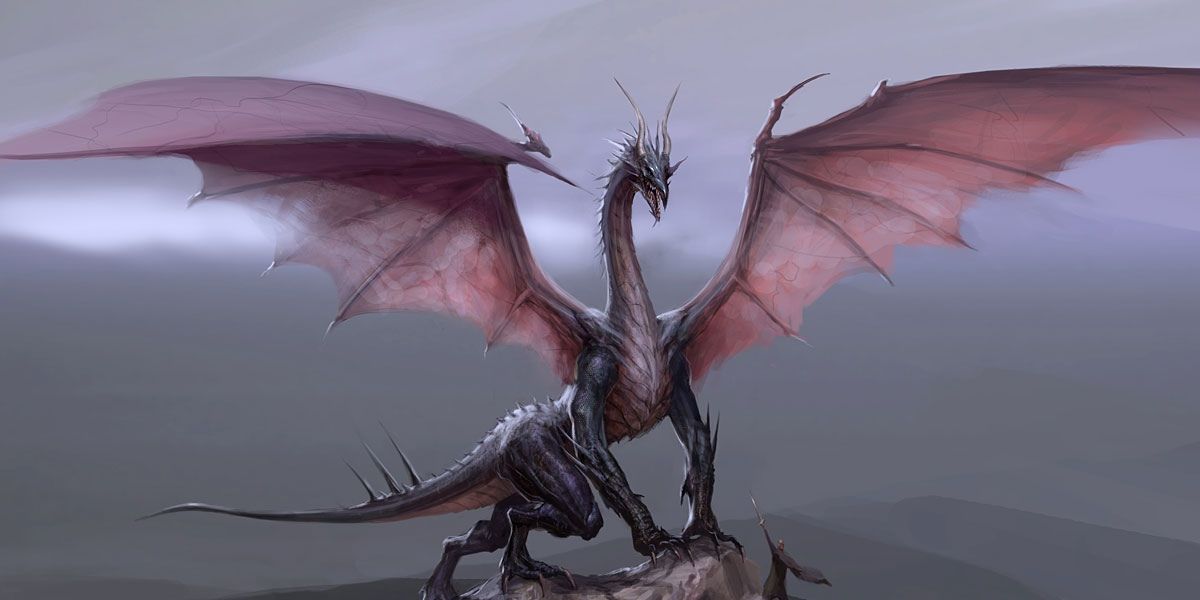 According to Dragon Age: The World of Thedas, dragons are classified by what stage of their lifespan they are at. The stages of life go from dragonling to drakes and dragons to high dragons.

Of course, breeds of dragons have started popping up in Inquisition. There are various breeds of high dragons that the player can meet such as the gamordan stormrider, highland ravager, and sandy howler. Their names are based on unique traits they have, such as where they live and what element they can breathe. 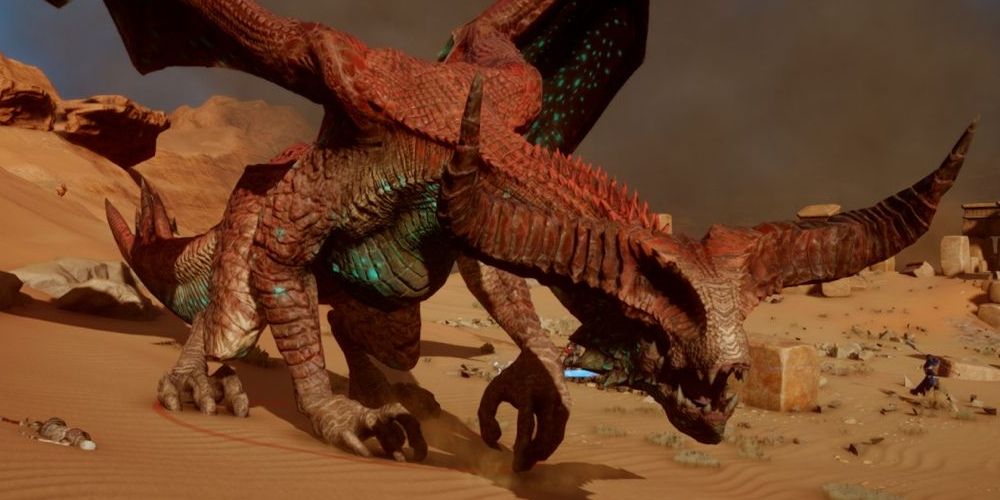 Dragon Age got its name because of the reemergence of dragons. They were believed to be extinct until the events of The Stolen Throne, where Loghain sees a dragon right before the final battle for Fereldan to be reclaimed from Orlais. It was at that moment that the Blessed Age came to an end and the Dragon Age began.

According to Dragon Age: The World of Thedas, the first reemergence of dragons actually happened in Antiva. They ravaged Orlais and Nevarra lands and attempts to lessen their numbers ended with many warriors dead.

7 Dragons Have Harems Of Drakes 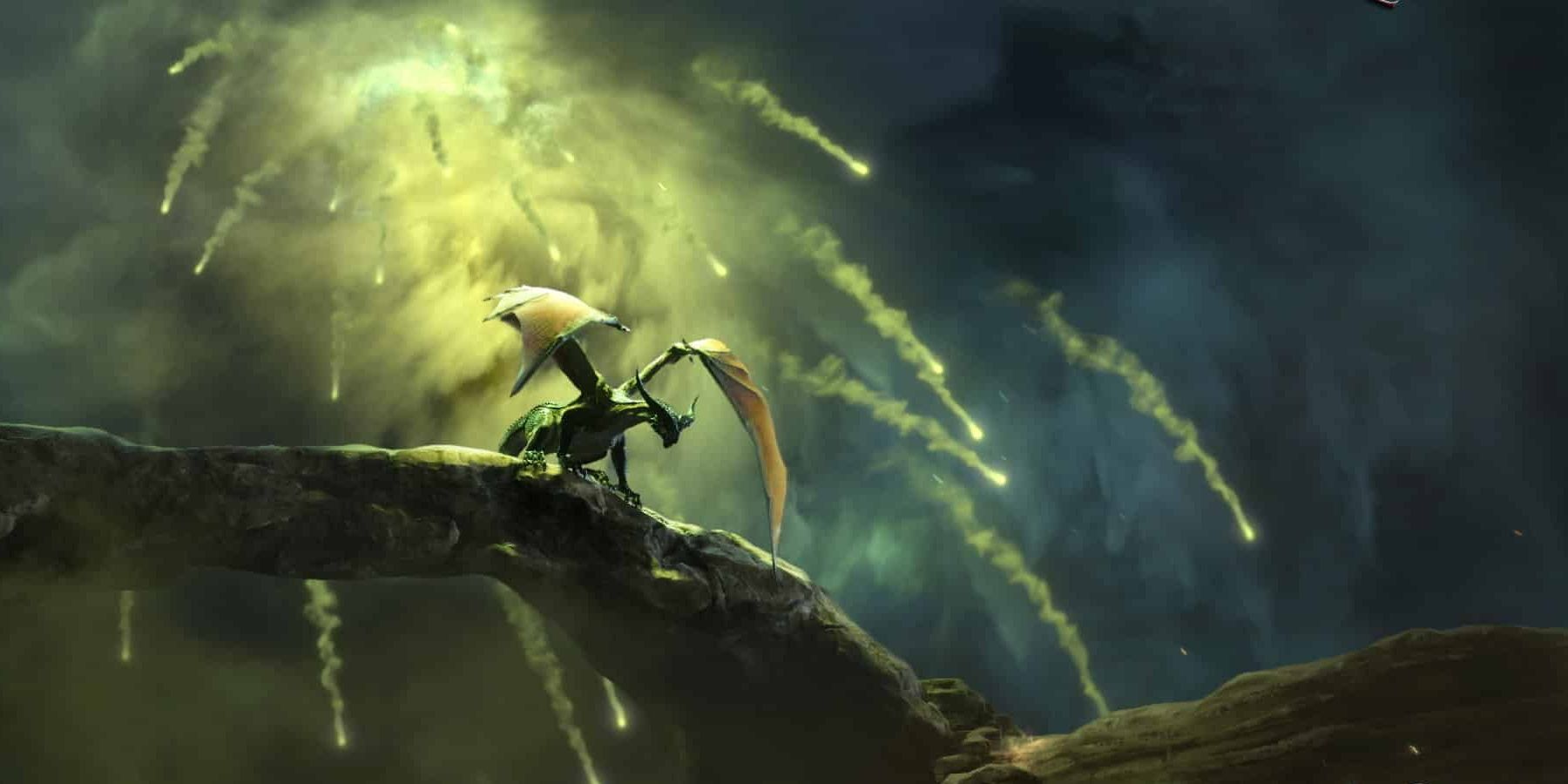 Dragons are a bit like lions, but with the roles and male and female switched. When drakes mature, they seek out females. Many drakes typically move into the lair of one dragon. When one is found, they live in her lair and hunt for her as well as protect their young.

While drakes can live up to a century, they often die early defending the lair. They also fight among themselves for the chance to mate with the dragon.

6 There Are Many Entities That Look Like High Dragons, But Are Not 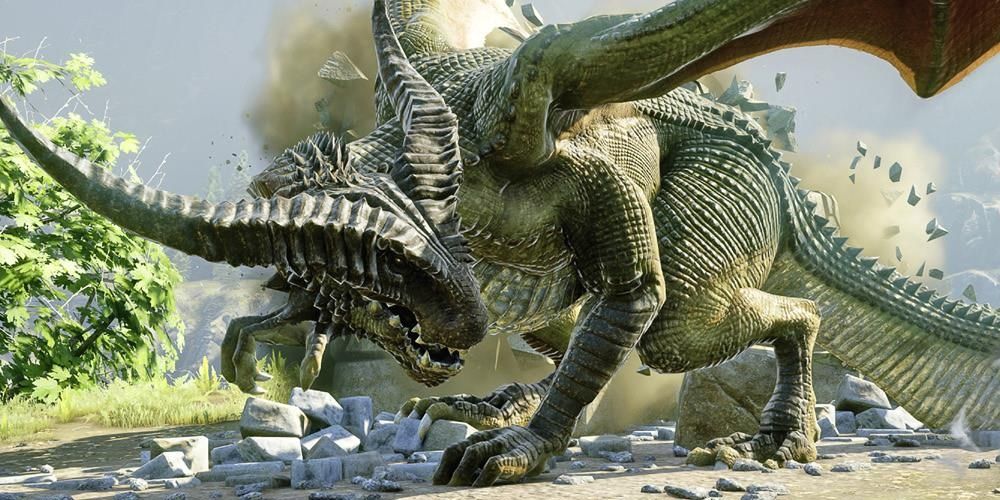 As special as high dragons are, there are beings that can change into them. Flemeth is an obvious example, able to turn into one at will through the power of shapeshifting. Archdemons also count, as they are Old Gods, and not merely dragons.

In Dragon Age II’s Legacy DLC, Malvernis (who is most likely, a demon) turns into a high dragon as well. Also, if Morrigan drinks from the Well of Sorrows, she also learns how to turn into a dragon. 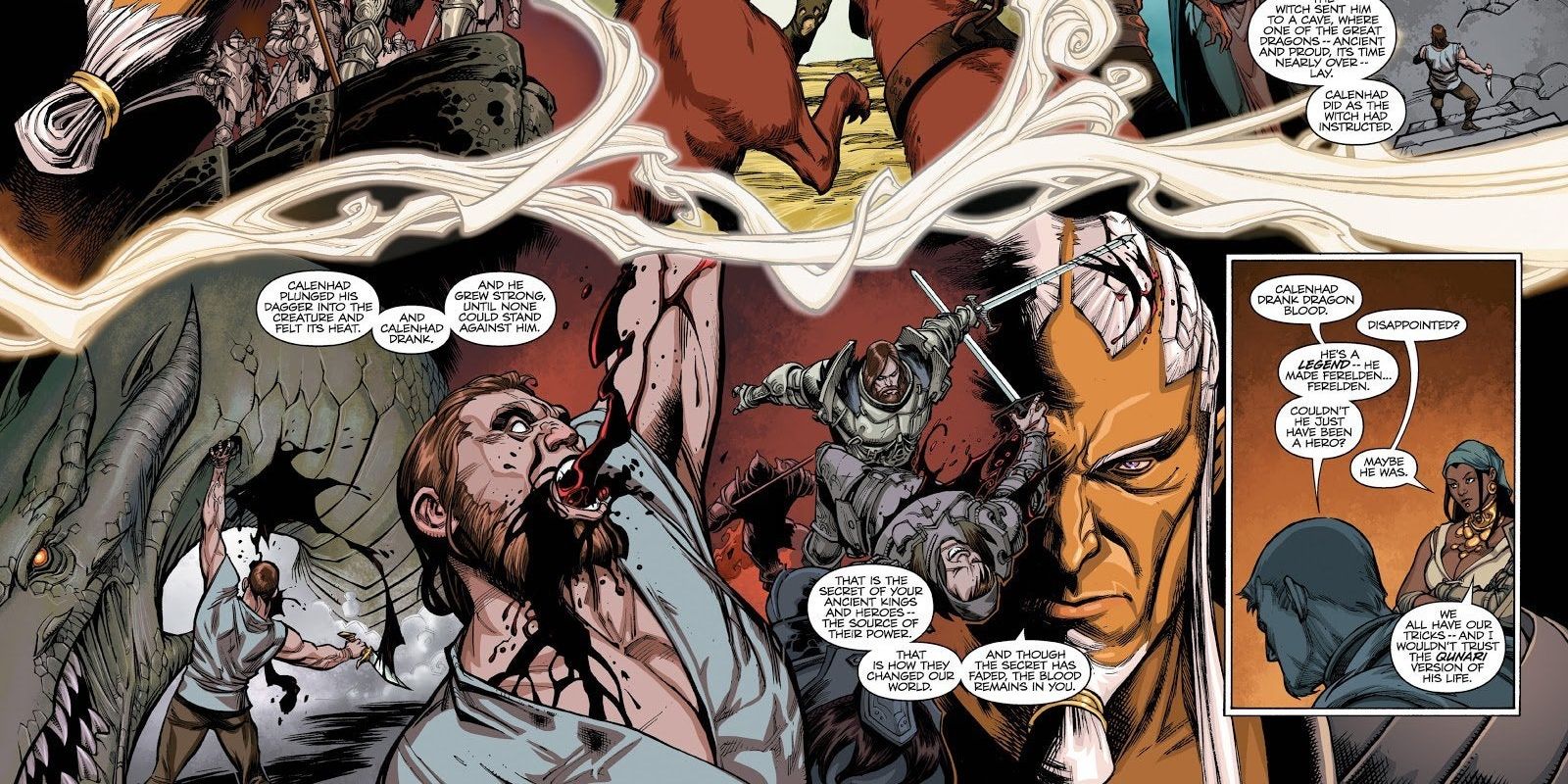 Calenhad Theirin is the first king of Fereldan. Oddly, the qunari have their own interpretation of how he rose to power . . . and it was with dragon blood.

They believe a witch lead Calenhad to a dying dragon and he drank its blood. The blood made him undefeatable on the battlefield. It is believed that the dragon’s blood is still in the bodies of his descendants.

4 Dragonlings And Drakes Have No Wings 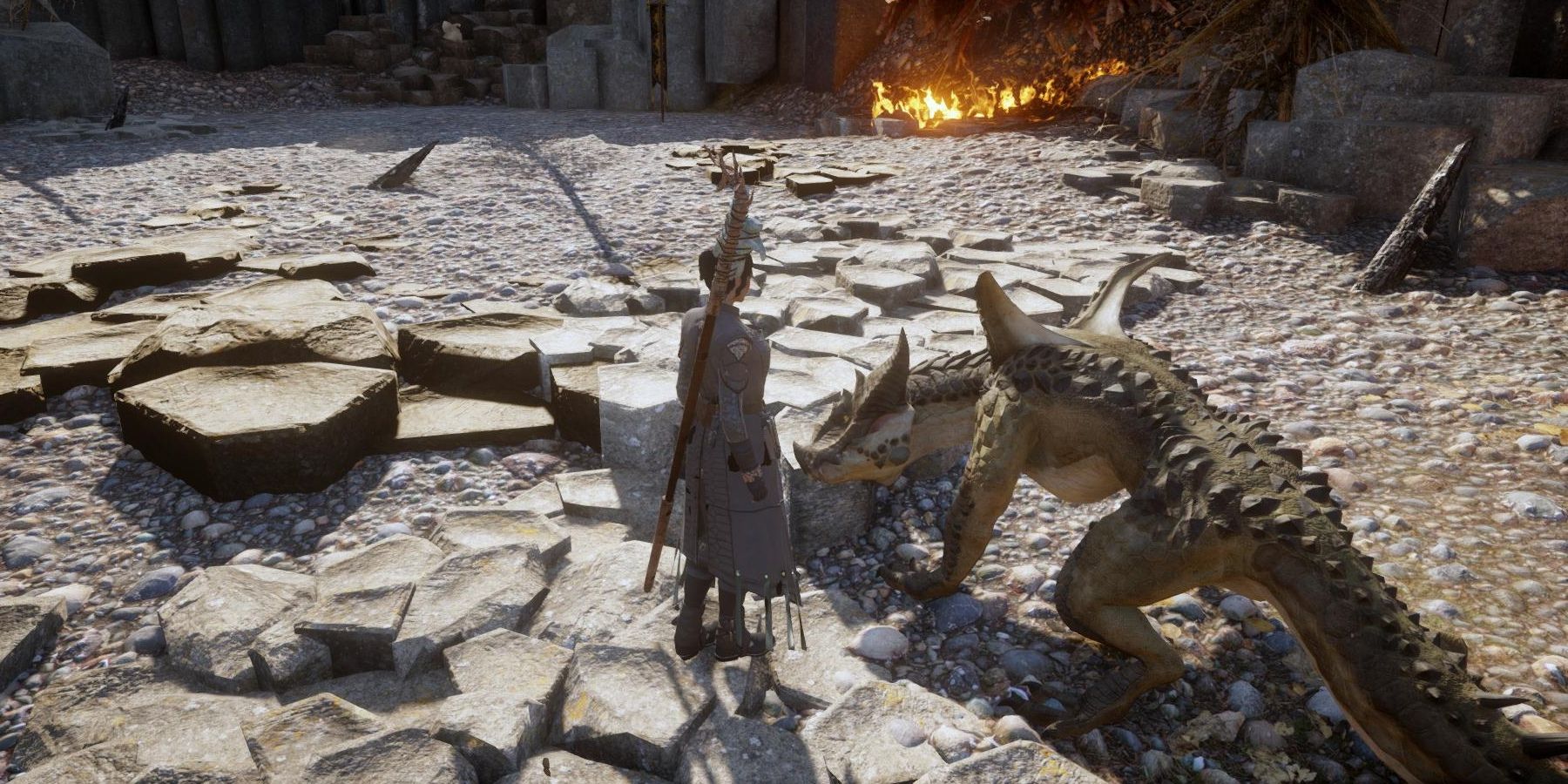 Dragons are not born with wings, and some never get them. The male drakes never grow wings. Adult females are the only dragons that have wings.

So at the beginning of their lives as dragonlings, dragons are pretty helpless. It is unknown how long they must live for their wings to grow.

3 High Dragons Are The Rarest Of Dragonkind 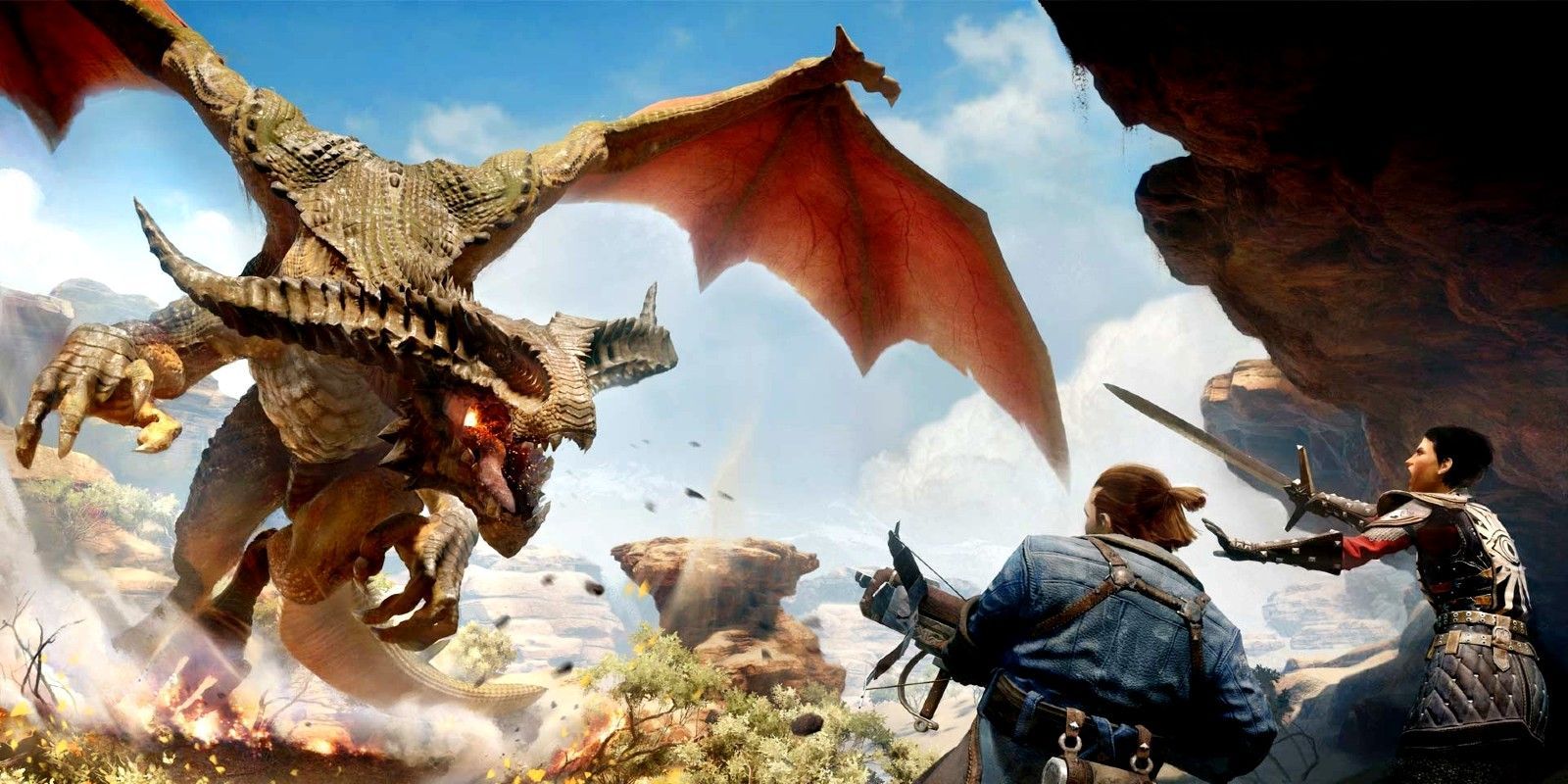 High dragons are difficult to find, as they actually spend most of their lives in their lairs. It is while they are hunting or searching for a nest where they actually come into contact with people.

Their rarity is due to a couple of facts. Firstly, they are highly desired by hunters. Secondly, they have to live a long time to become a high dragon in the first place. There is a lot out there that can kill a dragonling or smaller dragon.

2 Dragon Blood Is Used To Become A Reaver 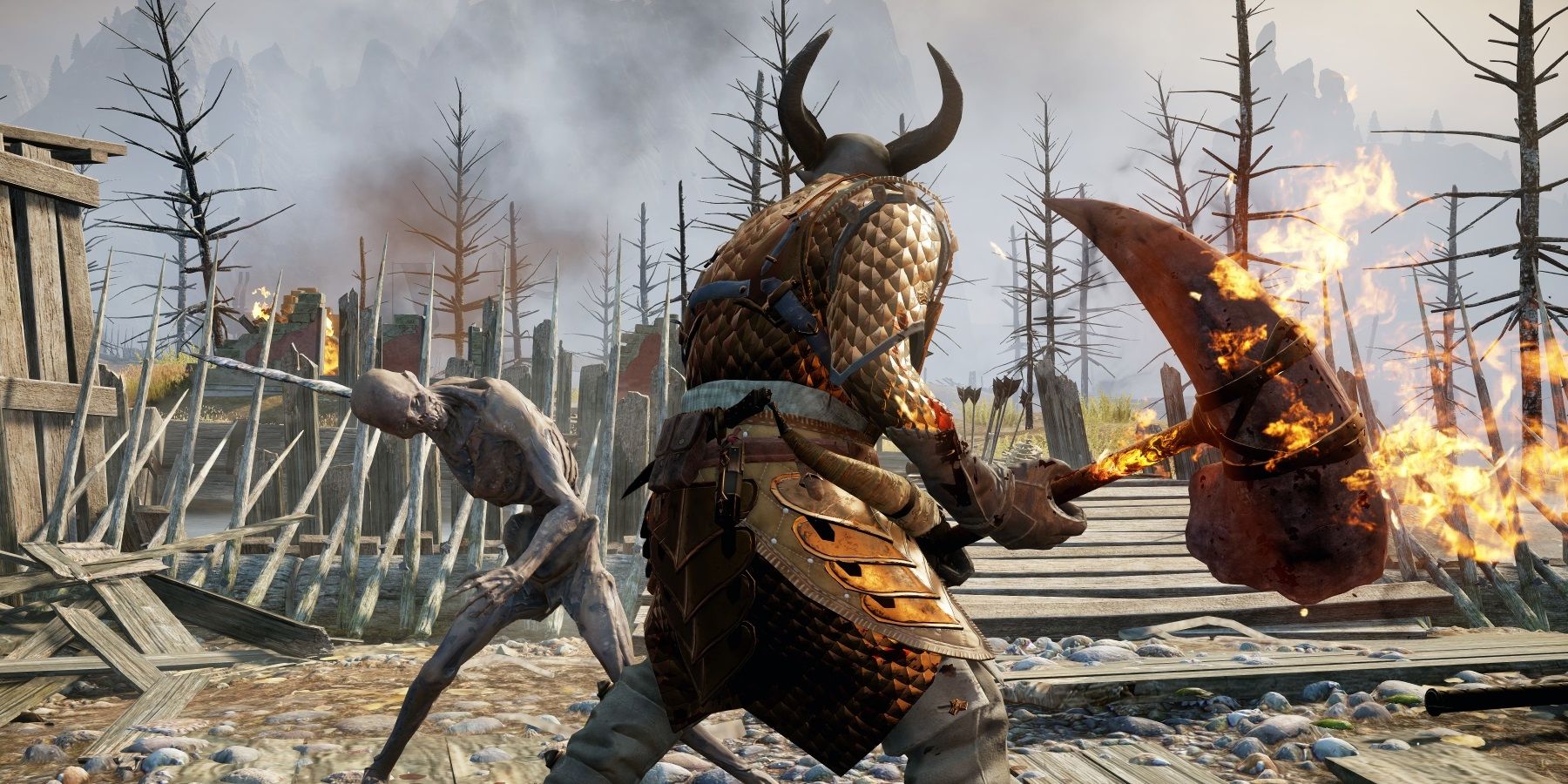 Reaver is a warrior class that requires ingesting ritually prepared dragon blood. Like Blood Magic, it is widely believed the art was taught to people by demons.

The dragon blood awakens something in a warrior that makes it so the more pain they are in, the tougher they fight. As to why dragon blood has such an effect on others, that is still unknown. 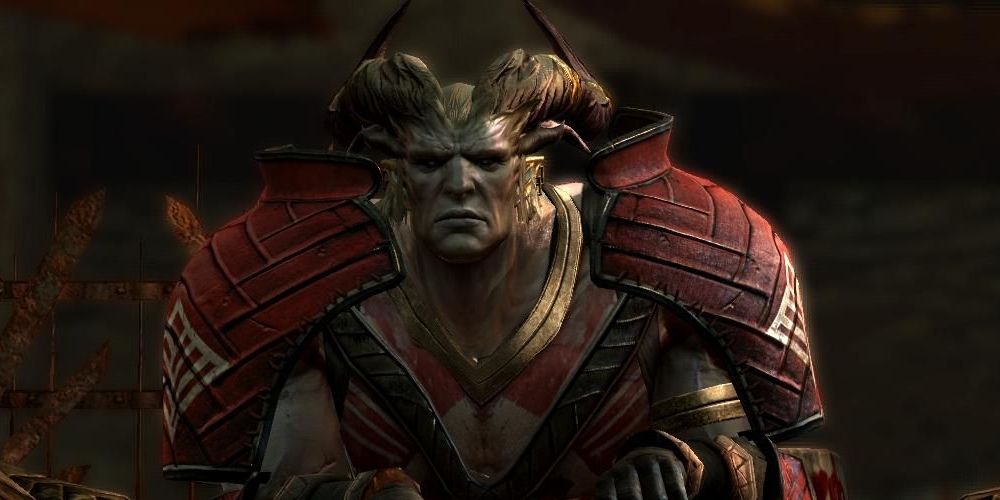 According to the Iron Bull in Inquisition, he feels a deep connection with dragons. He theorizes that qunari and dragons are somehow related. It is not too difficult to consider it, as both can have horns on their heads.

There is a running theory among fans that qunari used to be elves, but were forced to drink dragon blood by Tevinter magisters and became qunari.

NEXT: Dragon Age: 10 Things In The Video Games Only Fans Of The Books Understand 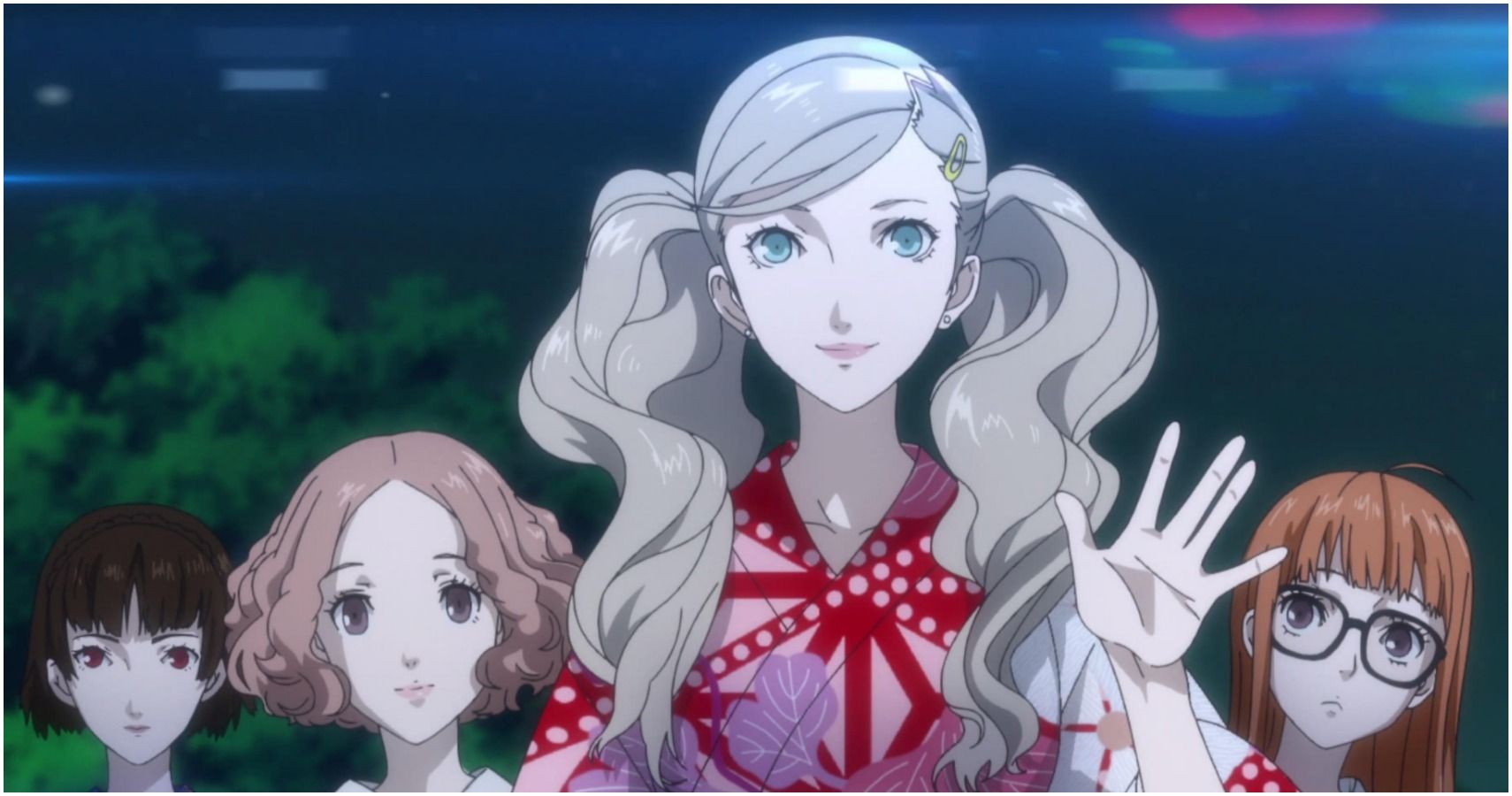