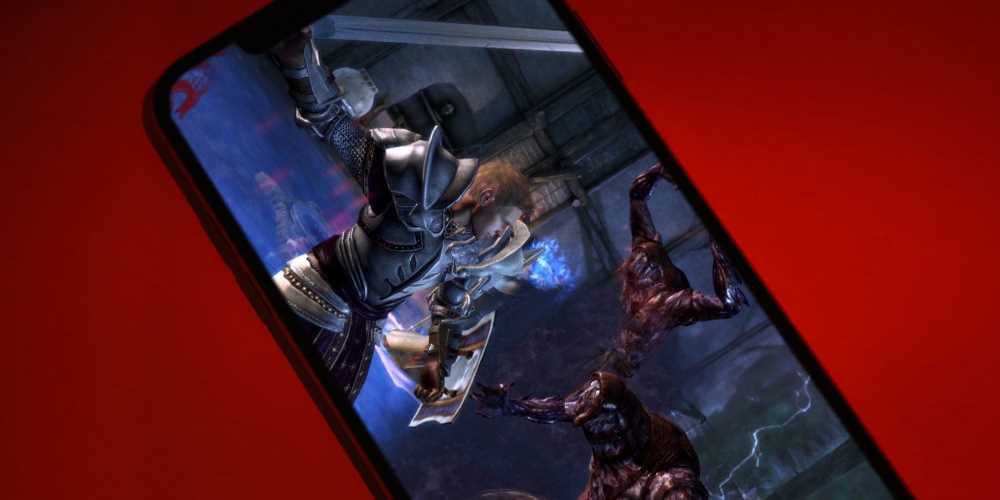 Xbox Game Pass is bringing touch control support to 16 cloud games, meaning that you don't need a controller to get stuck into Dragon Age on the go – all you'll need is an internet connection, an Ultimate subscription, and a bit of patience.

The full list of newly-supported games is as follows:

But you don't have to play all these on the go. You can sit on your sofa with a pack of crisps and have a lazy day, or you can play through your PC. If your rig isn't beefy enough for Paw Patrol The Movie: Adventure City Calls – the Crisis of the 2020s – then you can always stream it. This can be done via the Xbox Game Pass for PC app or your browser.

While 16 games are getting touch screen support for Xbox Game Pass, a whole host are also leaving the service entirely. From August 31, you won't be able to play Elite Dangerous, Hades, Myst, NBA 2K22, Signs of the Sojourner, Spiritfarer, Twelve Minutes, Two Point Hospital, What Remains of Edith Finch, or World War Z. But while Hospital strolls away, Campus is in, now with touch screen support.

If you don't fancy streaming and want some native games for PC or console, there are some others headlining August's expansion. There's Exapunks coming on August 25 alongside Opus: Echo of Starsong, then Commandos 3 – HD Remaster, Immortals Fenyx Rising, and Immortality on August 30. And on August 23, you can get the MultiVersus: MVP Pack, a free in-game bundle with a Battle Reindog Variant, Waterfall Banner, and Dark Matter Ringout Effect.