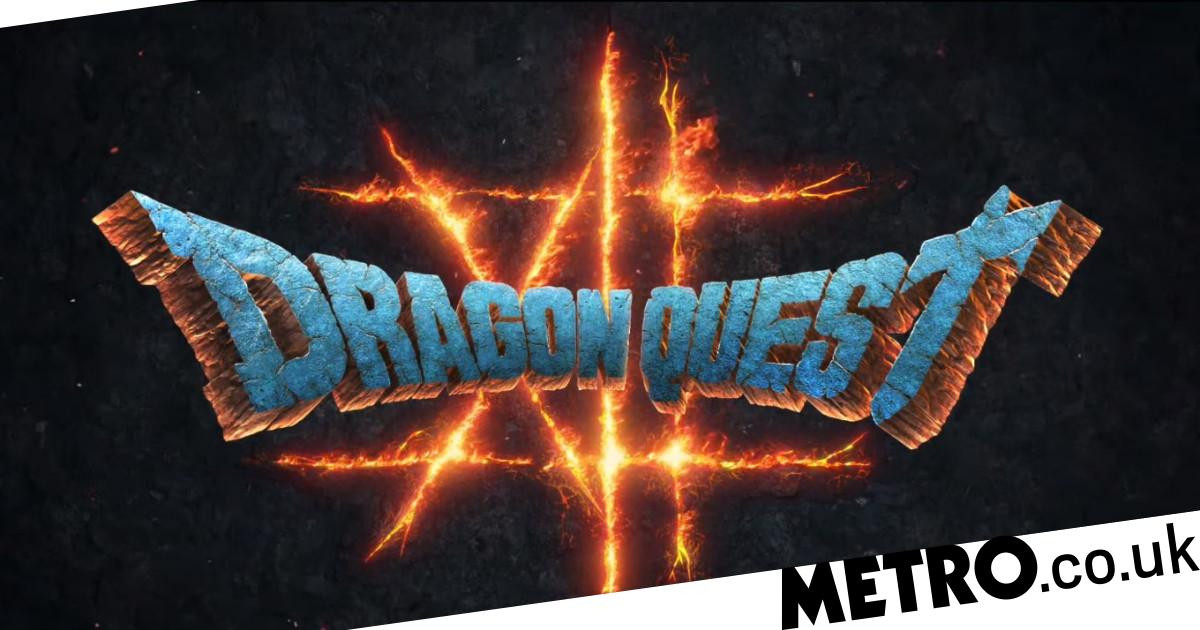 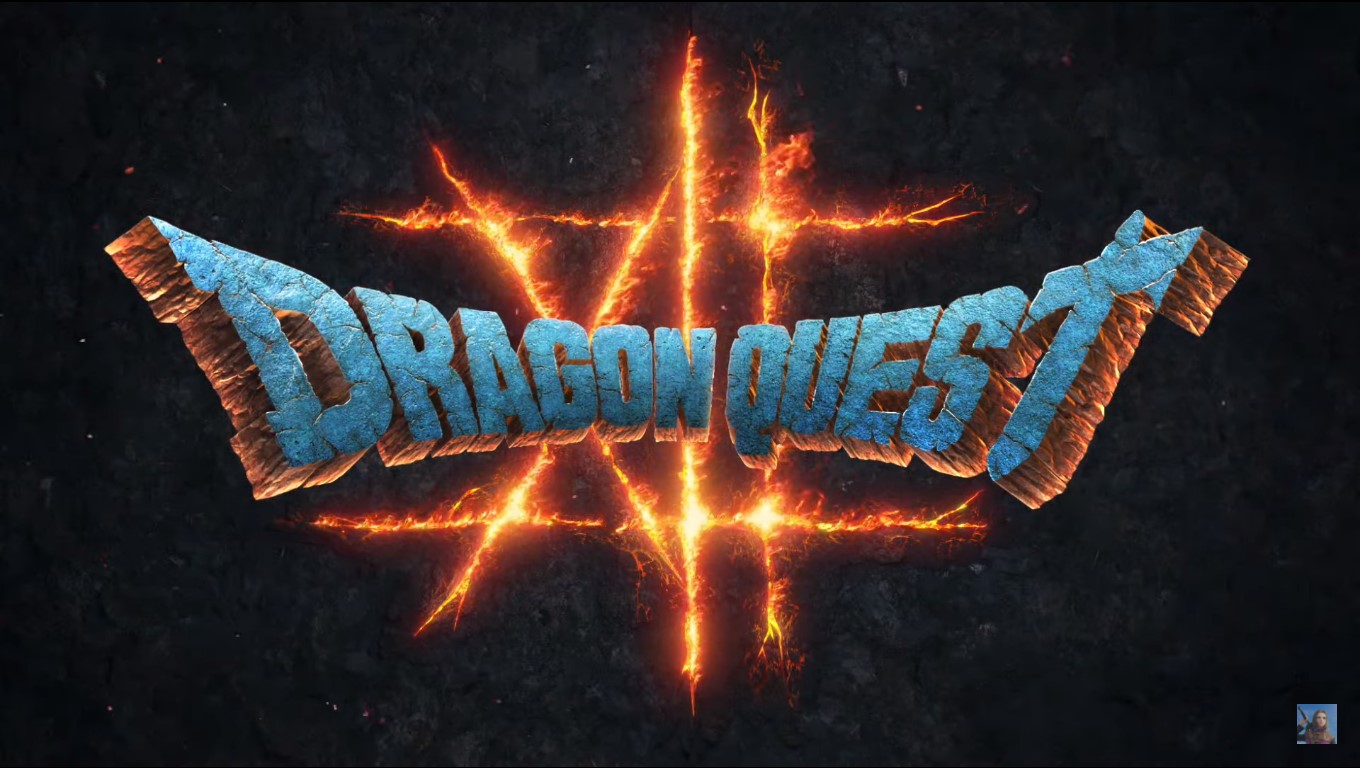 We thought we’d seen the last of publishers trying to pretend 35 is a significant birthday, after the peculiar Super Mario Bros. celebrations last year, but the ones for Dragon Quest are more welcome as they’ve brought with them five, count ‘em, new game announcements.

Although never particularly popular in the West, the Dragon Quest franchise is one of the most beloved of all time in Japan, which has made it increasingly awkward for Square Enix to manage given the increasing cost of making video games.

The answer seems to be to make Dragon Quest 12, the next mainline entry, darker and more serious, in what is clearly an attempt to appeal more to Western audiences.

Dragon Quest 12 will be released simultaneously worldwide – another important step forward for the franchise – but there’s no hint yet of formats or release dates.
Considering the main appeal of Dragon Quest is that it’s a cheerful, family friendly franchise the change of tone seems an awful risk, but according to series lead Yuji Horii the new game is firmly intended ‘for adults’.

What exactly that means we’ll have to wait and see, as the trailer doesn’t show anything but a logo and the subtitle The Flames of Fate, but there’s also a host of other games coming that will carry on the traditions of the rest of the series.

Perhaps the most intriguing of these is a remake of NES entry Dragon Quest 3 in the HD-2D style of Octopath Traveler. It has the same producer too, in Masaaki Hayasaka, and looks pretty gorgeous. Unfortunately, there’s no release date or other details though.

Dragon Quest 3 HD-2D will also get a simultaneous worldwide release but an offline version of MMO Dragon Quest 10, which has never been released in the West, seems set to remain as Japanese only – as does its new expansion.

Spin-off Dragon Quest Treasures will fare better and features Dragon Quest 11’s Erik and Mia, although, again, there was virtually no other details, so it’s not really clear what kind of game it is.

Finally, there’s the inevitable mobile app, with Dragon Quest Keshikeshi being some species of match-three puzzler. That may also end up as Japanese only, but there’ll no doubt be fewer people that are upset about that.

Despite only really being popular in its home country, Dragon Quest has sold over 82 million copies since it was first released in 1986, so it clearly already is a big deal – it’s just Square Enix want it to be even bigger.