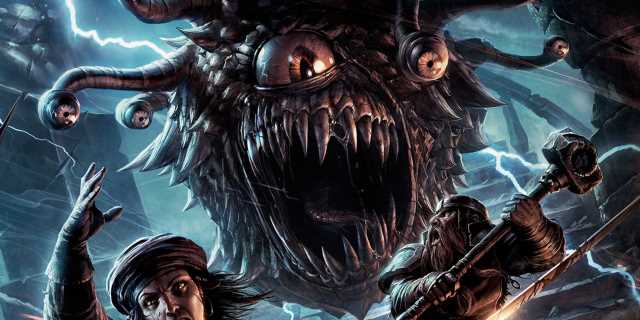 Dungeons & Dragons might be bundling D&D Beyond and a virtual tabletop into a subscription service, according to a recent survey. Several Reddit users who responded to a new D&D consumer survey claimed to see a video showing off a new virtual tabletop software. Many describe the platform as being just like D&D Beyond, with the addition of a 3D-rendered tabletop. Others said that this new product is due this November.

The survey in question is linked in this Reddit thread. It begins by asking basic establishing questions like the user’s age, gender, preferred editions of D&D, and income level. Then it goes into rules questions, testing the user on their knowledge of simple gameplay concepts. It also asks participants how they feel about the standard D&D races like elves, dwarves, and gnomes. Some users ended there, but others reported seeing a concept video of the potential software and subscription service. Strangely, many reported the survey ending right after, with no opportunity to give feedback on the new software.

They also reference a strict NDA, with threats that Wizards of the Coast could track any leakers using their IP address. Those who chose to break the NDA describe a suite of features that look very similar to D&D Beyond – interactive virtual character sheets, campaign managers, and online dice rolling. However, the software also seems to get into Roll20 territory by offering a 3D digital table that can be populated by customized tokens.

Other survey participants took to both the Reddit thread and EnWorld to share their theories on the video, which included the idea of a subscription service. They brought up how D&D 4E had an online service, and that a similar one could be applied to sell membership to this new virtual tabletop. This would make sense if D&D Beyond is involved in some way, as that service already offers subscription tiers. Others wondered if this means they would have to buy their books all over again – physical D&D books do not come with the e-version included, leading many to purchase them twice for ease of use. 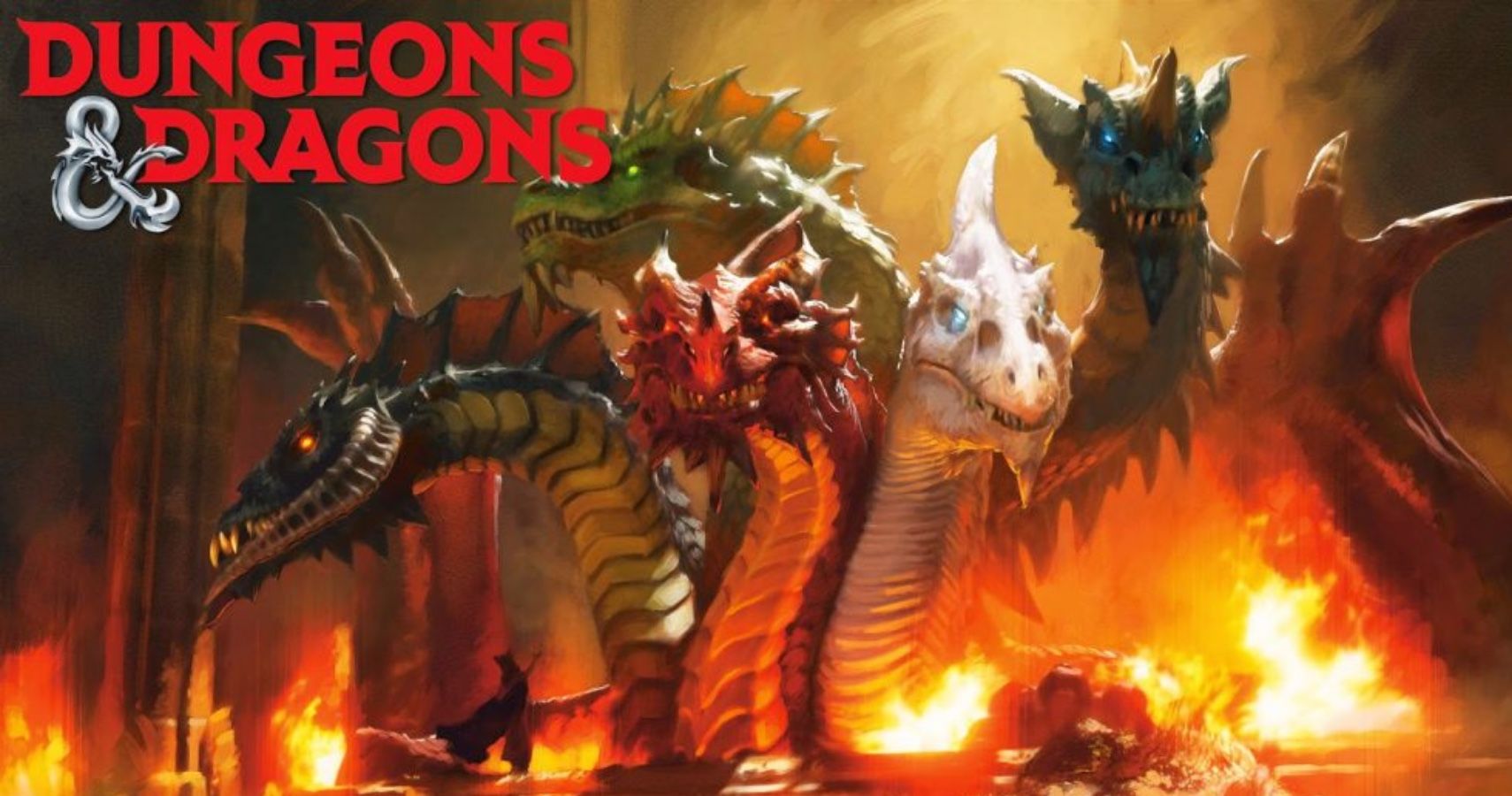 Outside of the subscription and virtual tabletop talk, many commenters mused on what the racial questions hinted towards. Race in D&D has been a huge topic in recent years, leading designers to move away from the idea of advantages and disadvantages assigned at birth. Instead, new races tend to have varied physical abilities but no predetermined stats. In asking players how they feel about the original Player’s Handbook races, Wizards might be tipping its hand and showing that a rework is in the cards. Or, to go with more extreme theories, D&D 6E could be on the way.

If an official D&D virtual tabletop and subscription software is coming in November, we’ll probably learn about it during July’s D&D Live.