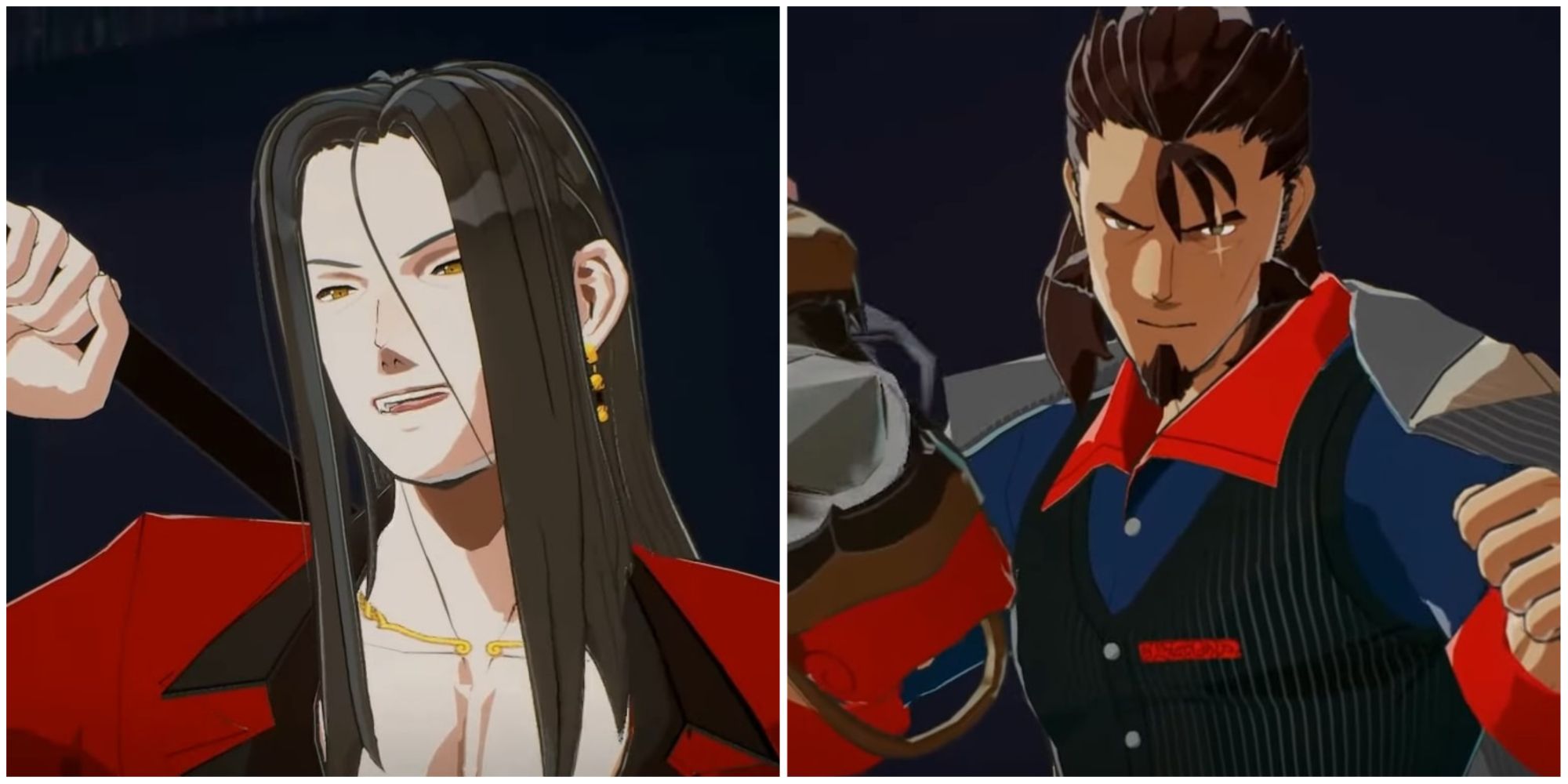 Dusk Diver 2 is starting to ramp up its story and stakes as you approach the final chapters. The major players are revealing themselves, the plot is twisting, and things are now in motion. It’s an exciting time to be playing, but that doesn’t mean you can rest on your laurels as new bosses are preparing to smack you around.

After a string of rematches, Dusk Diver 2 pits you against the mysterious Vandak – a fabulously fashionable Kunlunian who is rocking quite the snazzy cane. This won’t be the last time you cross paths with him, but that doesn’t mean this fight is a complete pushover. He can still smack you around if you aren’t prepared. 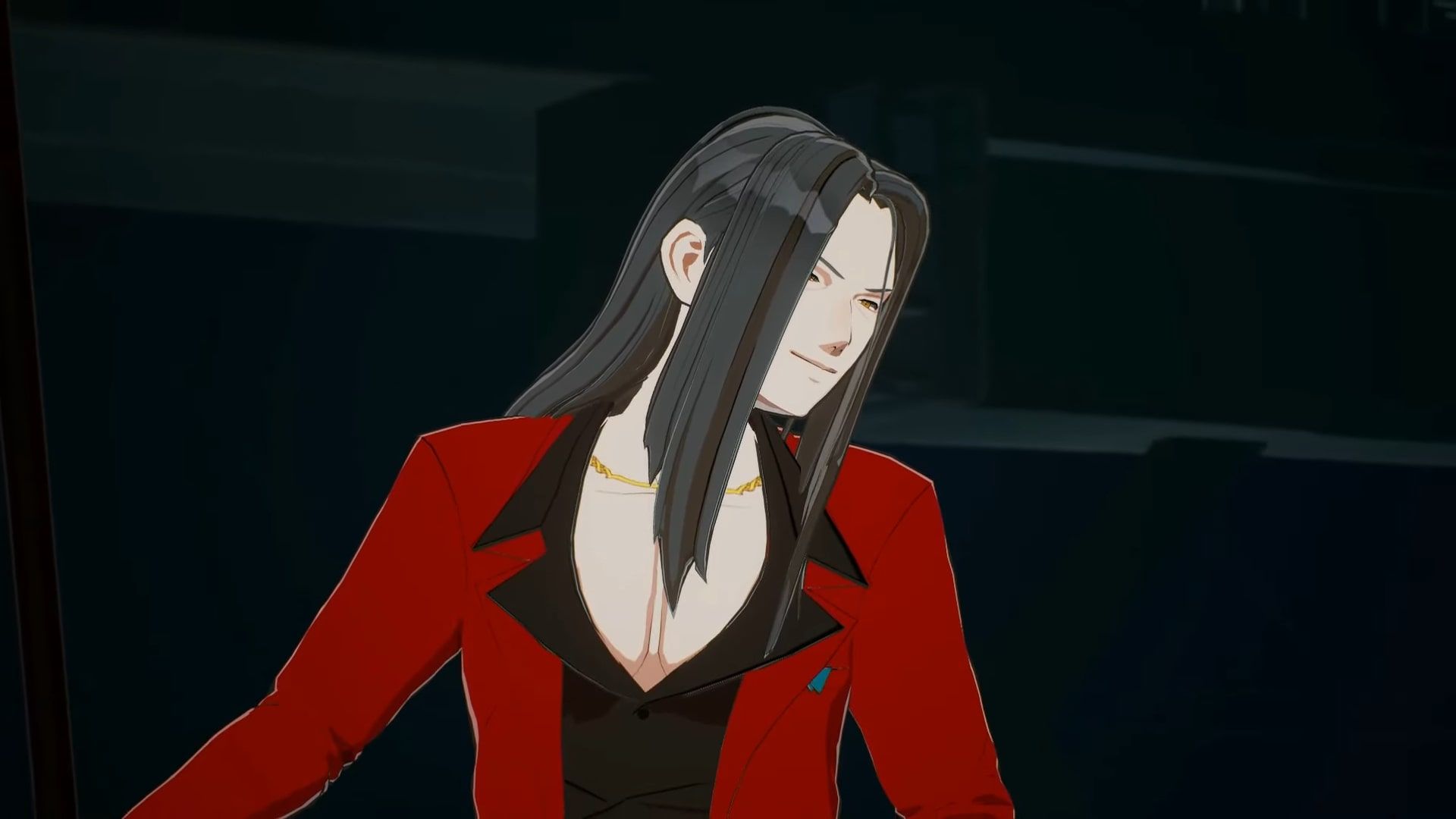 Since this fight is shorter than usual – think Mysterious Warrior from earlier – Vandak doesn’t have as many attacks as he will later on. However, he is still rocking an impressive list that shouldn’t be underestimated.

Which Characters To Use 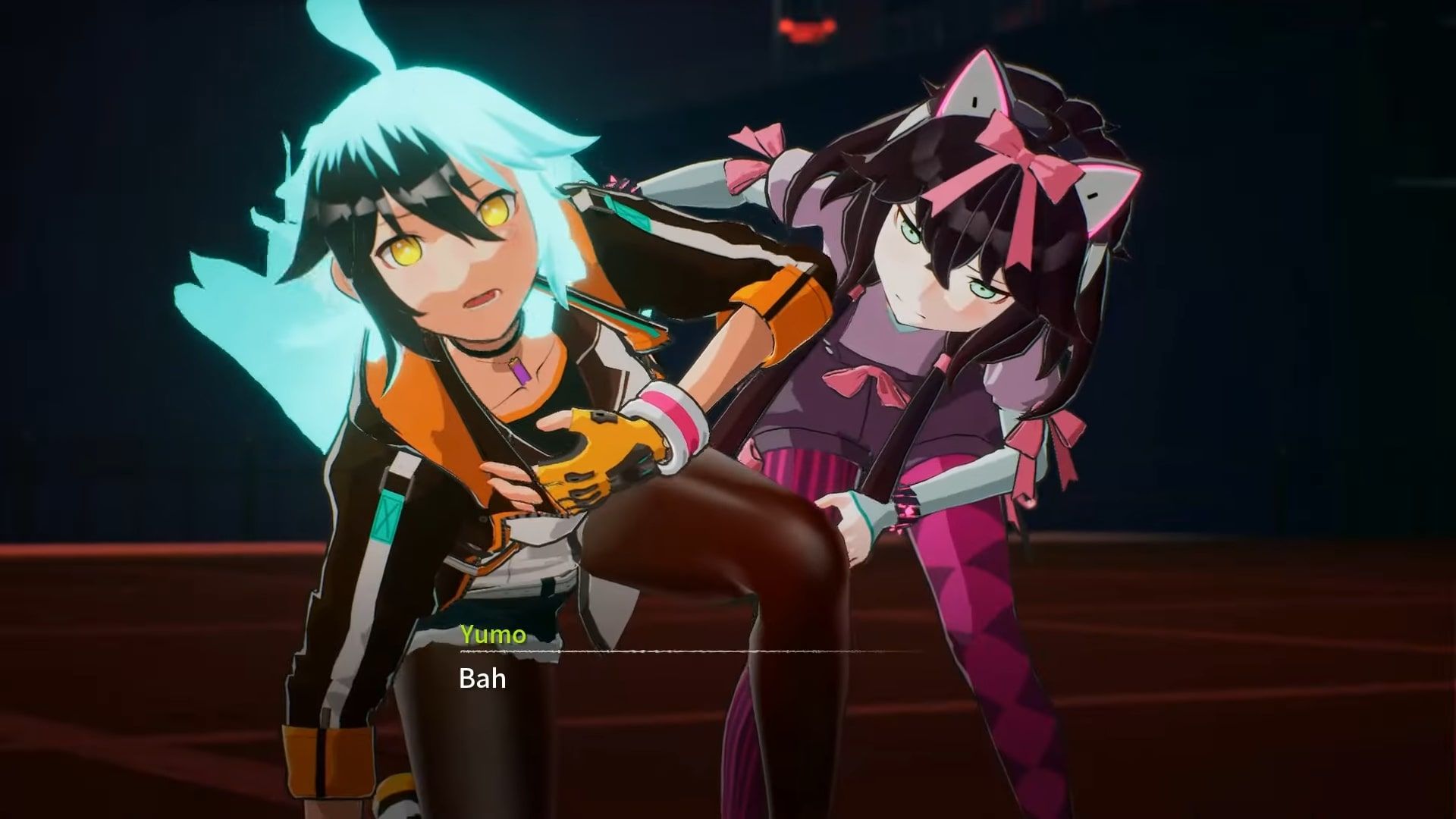 Vandak is fairly aggressive, so we found that most characters worked well in this fight – although Viada felt the least suited to deal with Vandak. Yumo, as always, is an excellent choice. Damage, speed, skills – she really does have it all. Bahet is a close contender too, although he requires a bit more work to pay off.

We would recommend Yumo, but the short nature of this fight does ultimately mean you should just pick your strongest character and smack Vandak hard. Repeatedly. 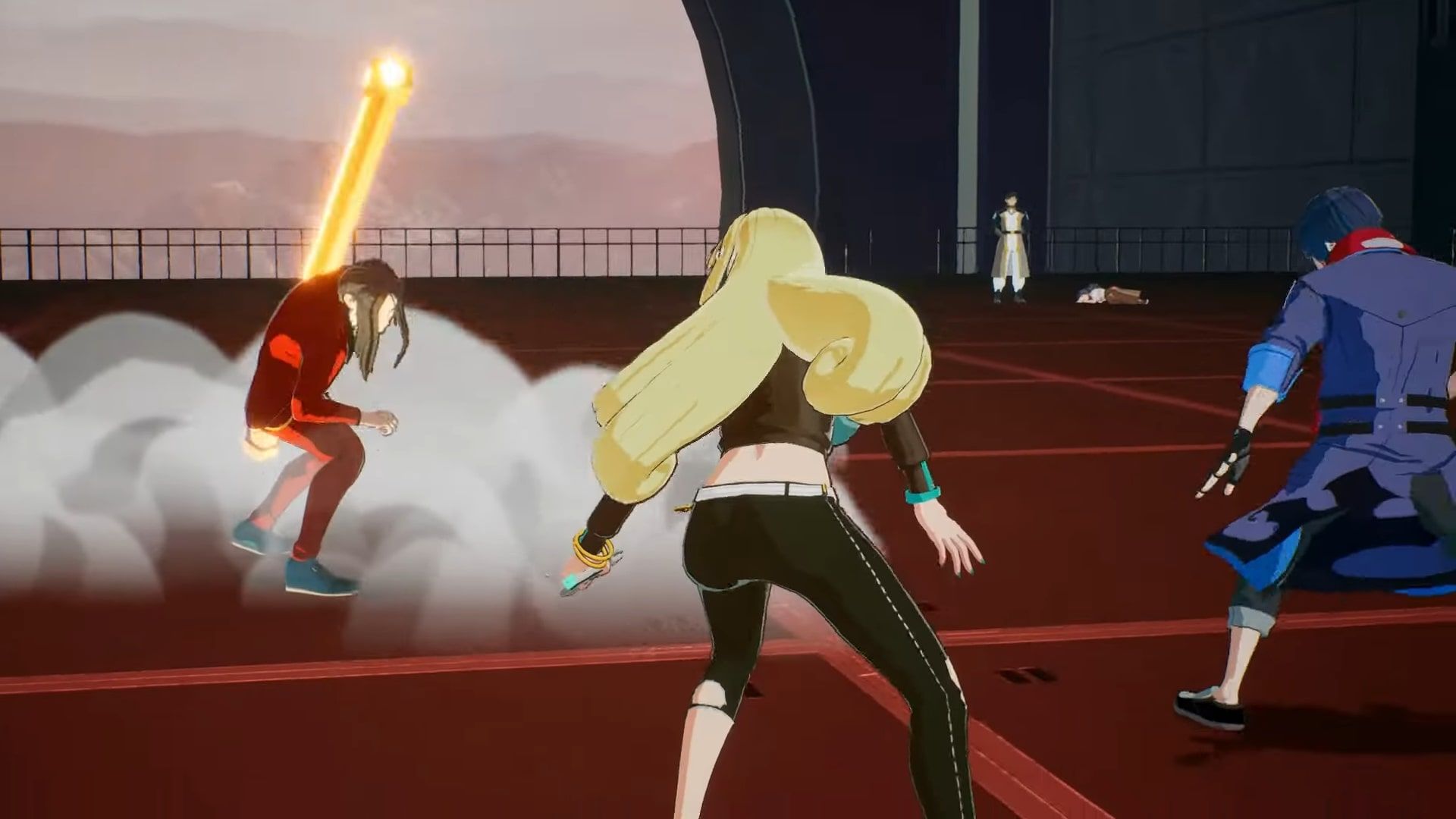 Vandak, like all bosses, can be stun-locked for a while. Many of his attacks can be interrupted if you play aggressively. Just be aware that he will gain Super Armour eventually, and he will break through your attacks from time to time. Vandak is especially good at doing this as his Block skill can put a halt to any attack you had in mind, and the follow-up attack can be quite devastating to your health bar.

Temper your aggression with some dodging, and you should be fine. Vandak has a lot of tells, and many of his attacks are easily avoided just by moving to the side. His red attack is one to look out for, however, as failing to dodge this attack can lead to significant damage as Vandak repeatedly smacks you with his cane. Countering this is rather risky and we preferred to just move out of the way.

Since you want this fight to end as quickly as possible, bringing along some BP items to boost your Burst is always a good idea – you could even just go into the fight with full BP and Burst from the get-go. This will give you a massive damage boost, and shorten this already short fight significantly.

Once Vandak is reduced to around 60 percent HP, the fight will end.