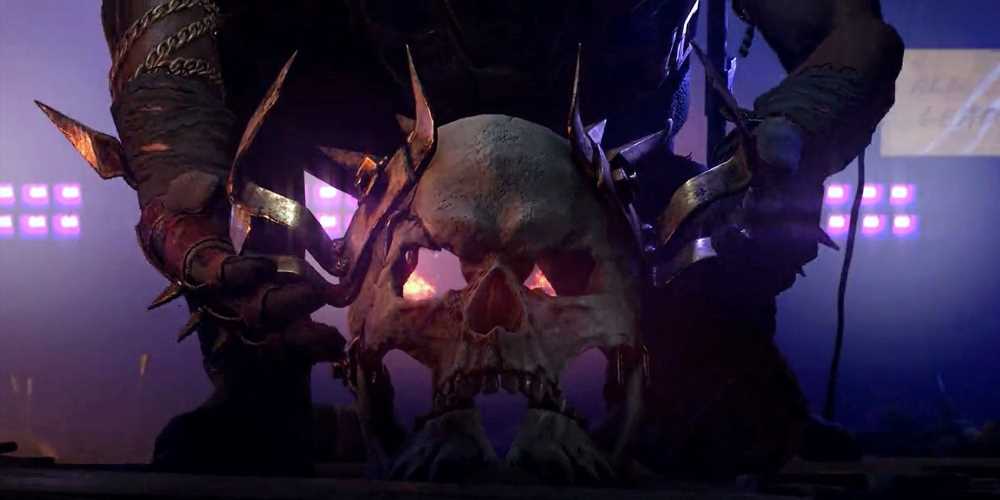 The team at Techland has unveiled Bloody Ties, Dying Light 2's first of several planned story DLC. The expansion will seemingly focus on the new gladiator arena in Villedor, forcing you to take part in brutal fighting for the crown and freedom.

Not much is known about Bloody Ties yet though, as the devs have only shown a brief teaser of the upcoming expansion. In the footage below, an intimidating crown made of bones and iron can be seen, while two fighters clash to the death in the background until only one of them is left standing.

According to the studio, more details of the expansion will be unveiled at the Gamescom Opening Night Live show, which kicks off on August 23. A full-length trailer for Bloody Ties should be expected at the event, highlighting all of its new features. Dying Light 2's first DLC is currently scheduled for launch sometime this September.

Despite fierce combat being at the core of Bloody Ties, the studio refers to the expansion as a 'story DLC,' meaning there's probably much more to it than a simple arena brawl. Fans can probably expect an all-new storyline with branching dialogs, charismatic characters and arena warriors you have to defeat. It's also unknown whether you'll still play as Aiden Caldwell, as the team previously confirmed the first DLC won't follow the events of the original game.

For those who follow Dying Light 2 closely, Bloody Ties shouldn't come as a surprise. Back in July, dataminers discovered over 2,000 pieces of new dialog in the game files, as well as the exact point where the plot picks up. Turns out, players will be forcefully brought to a place called Opera Astrid to battle the undead for sport. However, when the protagonist proves his true worth, things might get much more interesting.

Bloody Ties is only the beginning of the sequel's ambitious five-year content support plan revealed by the studio earlier this year, so it'll be interesting to see what other surprises Techland has planned for its fans.