The players who spent hours resetting their game for a shot at earning a Shiny Legendary Pokemon shouldn’t have worked so hard, as the Shiny rates for Dynamax Adventures in the Crown Tundra are incredibly high.

Pokemon Gold & Silver introduced the concept of Shiny Pokemon to the series. The only difference between Shiny Pokemon and regular Pokemon is that they are a different color. Shiny Pokemon are incredibly rare, with players likely to go through the entire series without encountering one. There are some story-relevant Shiny Pokemon that players can meet in specific games, but these are spawned on purpose. There are some methods for increasing the chance of a Shiny, such as breeding with a foreign Pokemon or acquiring the Shiny Charm, but even these only bring the chance up a little bit. 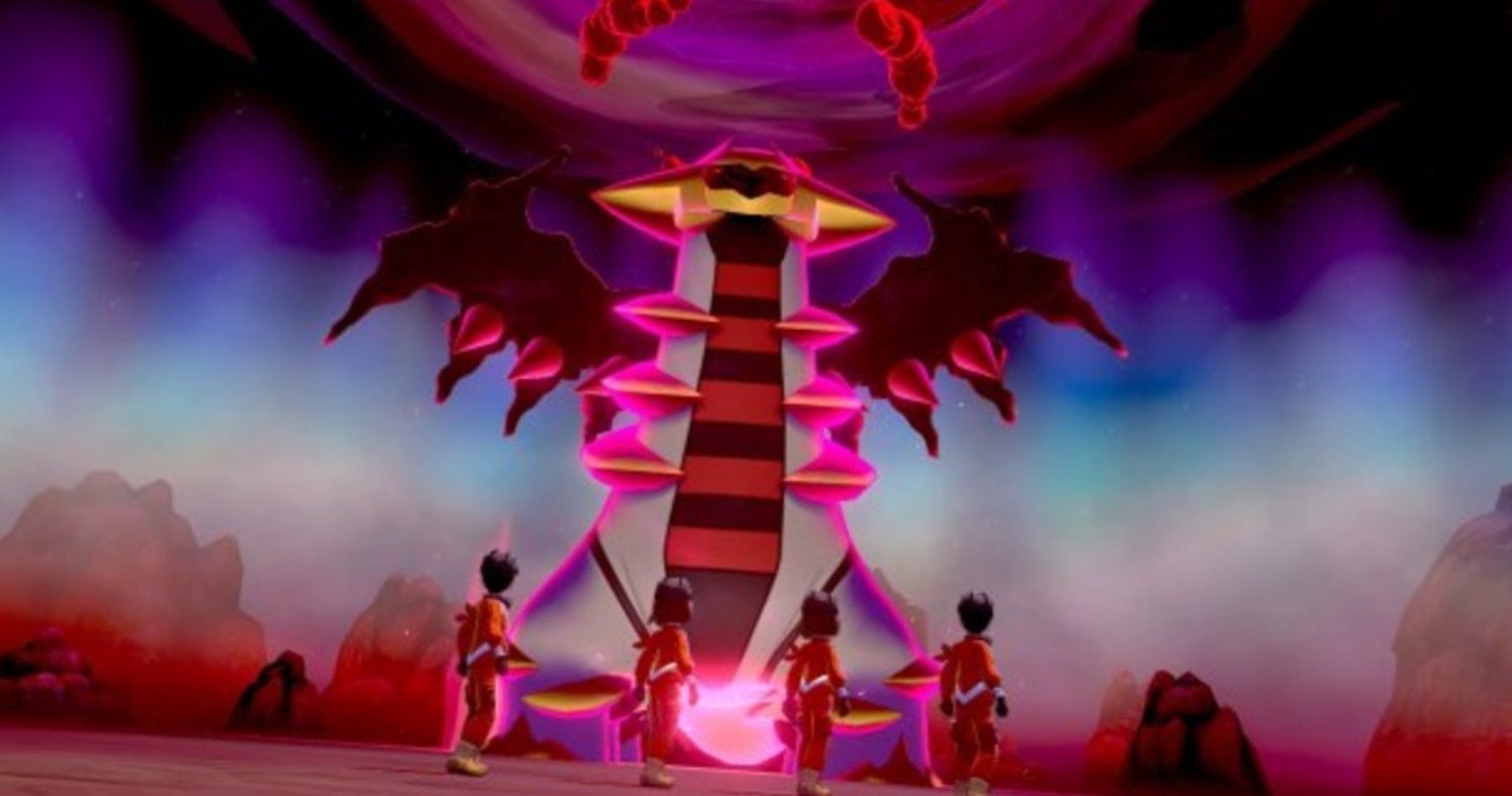 Related: How To Catch Regidrago In Crown Tundra

The Crown Tundra expansion for Pokemon Sword & Shield has introduced Dynamax Adventures, which let players battle through mini-dungeons alongside other players. After facing three regular Pokemon, the players will take on a random Legendary Pokemon. It seems that the chances of it being a Shiny are extremely high. According to SciresM on Twitter, a datamine has revealed that the base chance of a Legendary Pokemon being a Shiny during a Dynamax Adventure is 1/300 and 1/100 with a Shiny Charm.

In order to acquire a Shiny Charm in Pokemon Sword & Shield, the player needs to complete the Galar Pokedex and visit the Game Freak director in Circhester. You don’t need to complete either the Isle of Armor Dex or Crown Tundra Dex to win the Shiny Charm.

The developers of the Crown Tundra DLC have shown some mercy on players by giving them a 100% catch rate with Legendary Pokemon encountered in Dynamax Adventures, though only the first time they are met. This is going to be cold comfort to the Shiny hunters of the world, who will need to battle these mighty beasts on many occasions for a chance of meeting their differently-colored brethren.

Next: How To Catch Regieleki In Crown Tundra 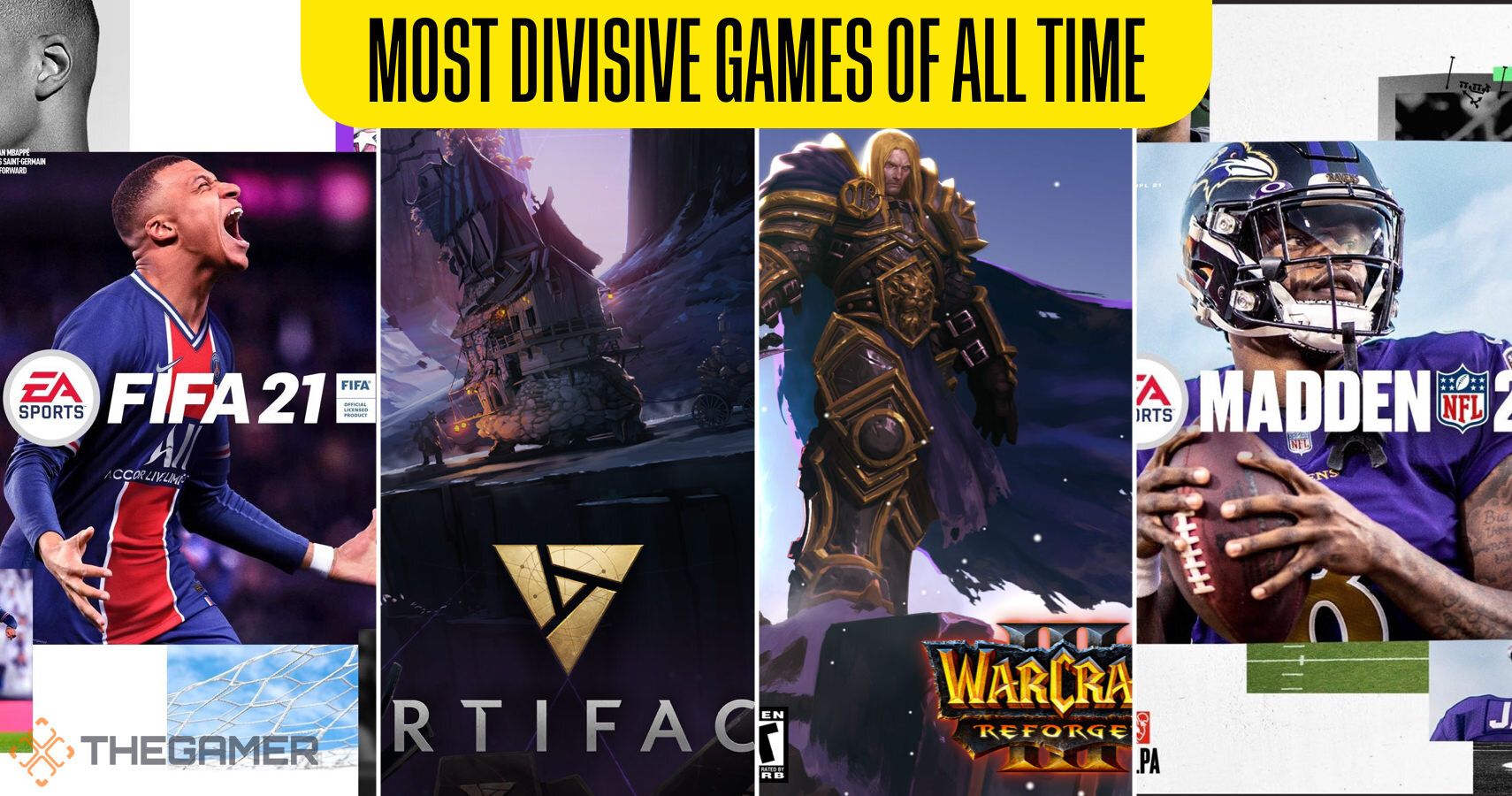