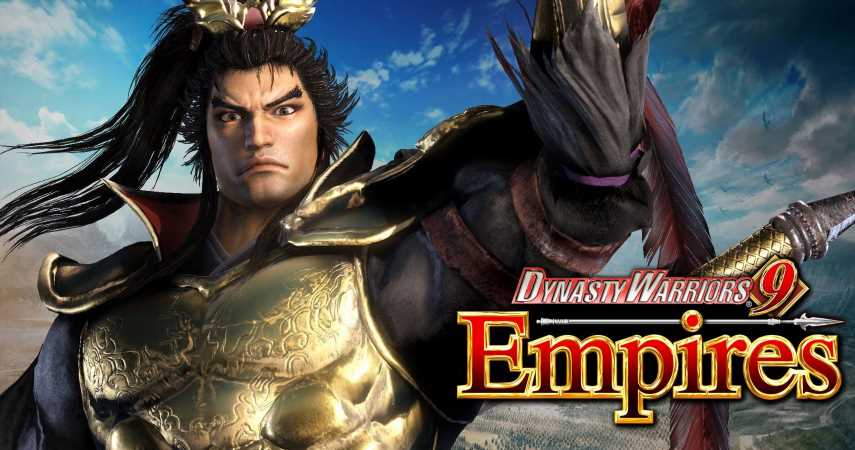 Months after Koei Tecmo delayed Dynasty Warriors 9 Empires to an unspecified date in 2021, a new trailer has surfaced that showcases some actual improvements to the much-reviled original title. Instead of running at below 20 fps and looking like an early-generation PS3 title, we now have visuals that could reasonably have appeared on devices from the last decade!

It’s not much of a win, but I’ll take it. I’ll also take the return to a traditional map format instead of the open-world that Dynasty Warriors 9 sloppily attempted to integrate. It’s nice that the expanded traversal options aren’t being thrown out, even if that makes invading bases far too easy.

For those unaware of the disappointment with Dynasty Warriors 9, the original game released in 2018 and was pretty disastrous. Along with the aforementioned open-world change, combat was simplified to an absurd degree and the game was something of a technical nightmare on then current-generation platforms. Even the PC version ran like total garbage on high-end machines, though newer hardware has helped smooth out the experience over the years.

The Empires sub-series shifts the traditional Dynasty Warriors-style into something of a tactical strategy game. Instead of blindly mashing your way through thousands of enemies, you’ll start encounters on a tactical map that lets you conquer specific regions of China and grow your army in size. It’s a fun mix on the series that many are more fond of versus the sometimes brainless originals.

As of now, Dynasty Warriors 9 Empires doesn’t have an exact date, but is scheduled for a 2021 release on PC, PS4, PS5, Xbox One, Xbox Series X|S, and Switch.