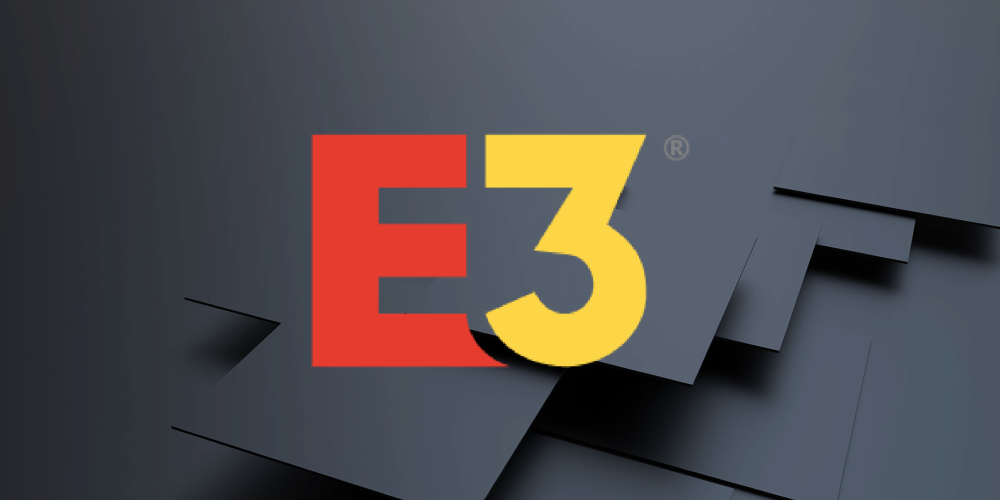 E3 has been waning in popularity ever since publishers realized they could showcase their games themselves for a fraction of the effort and price. A few publishers have supported the event, but many have decided that the death of E3 will be sooner rather than later. Well, the event has taken another blow as it looks to have been completely canceled this year for the first time in its entire history.

This news comes from PR Lead Will Powers who has apparently received an email from the ESA that this year's digital E3 event has been canceled entirely. The ESRB had confirmed that E3 would go ahead digitally due to worries surrounding a new strain of Covid-19, although it now looks like the organization has axed plans for the event entirely. This hasn't been confirmed by the ESA just yet, but it's likely only a matter of time before an official announcement is made.

As for why E3 has been canceled this year, the show's declining popularity could have potentially caused publishers to pull out this year, although there is one person who might be more than partially responsible. Pretty much immediately after Powers broke the news of the cancelation, Geoff Keighley posted a winking emoji to his Twitter account, suggesting that Keighley's show might have sniped a lot of publishers from E3.

Geoff Keighley, despite his love of IP, has been doing what E3 hasn't over the past couple of years, putting on exciting shows like The Game Awards and Summer Games Fest that publisher have opted for over an annual showcase at E3. In fact, you may recall that Keighley's stock has risen so much that Elden Ring was revealed at last year's Summer Games Fest. With the show going ahead this year as well, it's possible that publishers that usually attend E3 have opted for Keighley's show instead. This is all conjecture, but the cancellation of E3 this year could be the end of E3 altogether.