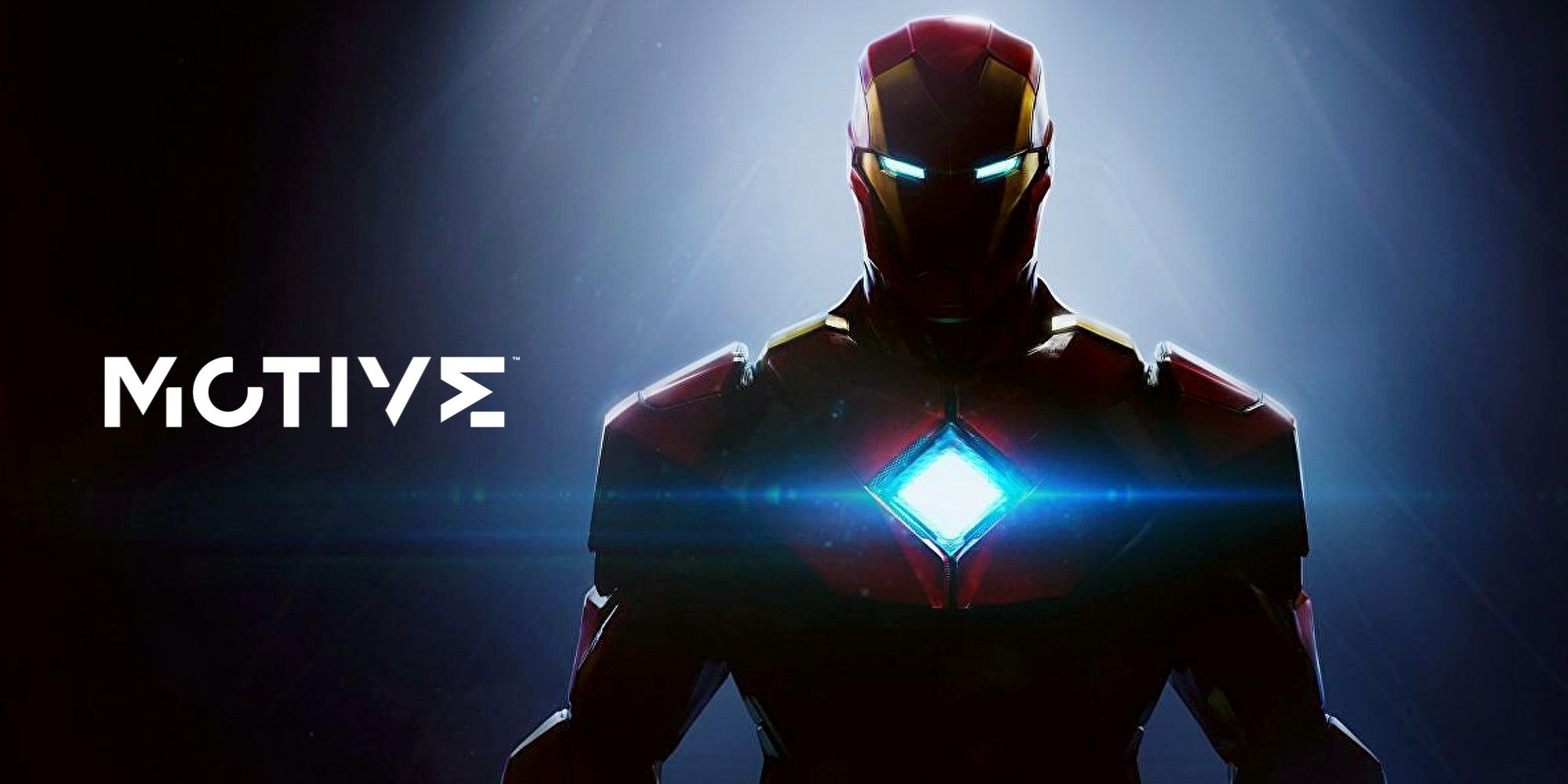 EA Motive's recently announced Iron Man game is still pretty far away, but the creators are already sharing their vision for the ambitious project. According to it, fans shouldn't expect the title to lean heavily on other existing Marvel games out there, or even other action-RPGs available on the market.

Speaking to Eurogamer, Motive's general manager Patrick Klaus confirmed the game is in pre-production as the staff to help make it is still joining the studio. Klaus referred to the triple-A superhero project as "the opportunity of a lifetime," which is taken very seriously by the team. At the same time, the process of creating something as big as that is also a bit daunting due to the expectations of millions of fans.

"We're going to keep the thread that I'd say has become part of our DNA – to treat the IP with both confidence and humility, and passion," Klaus said, pointing to Dead Space remake as an example of what to expect. 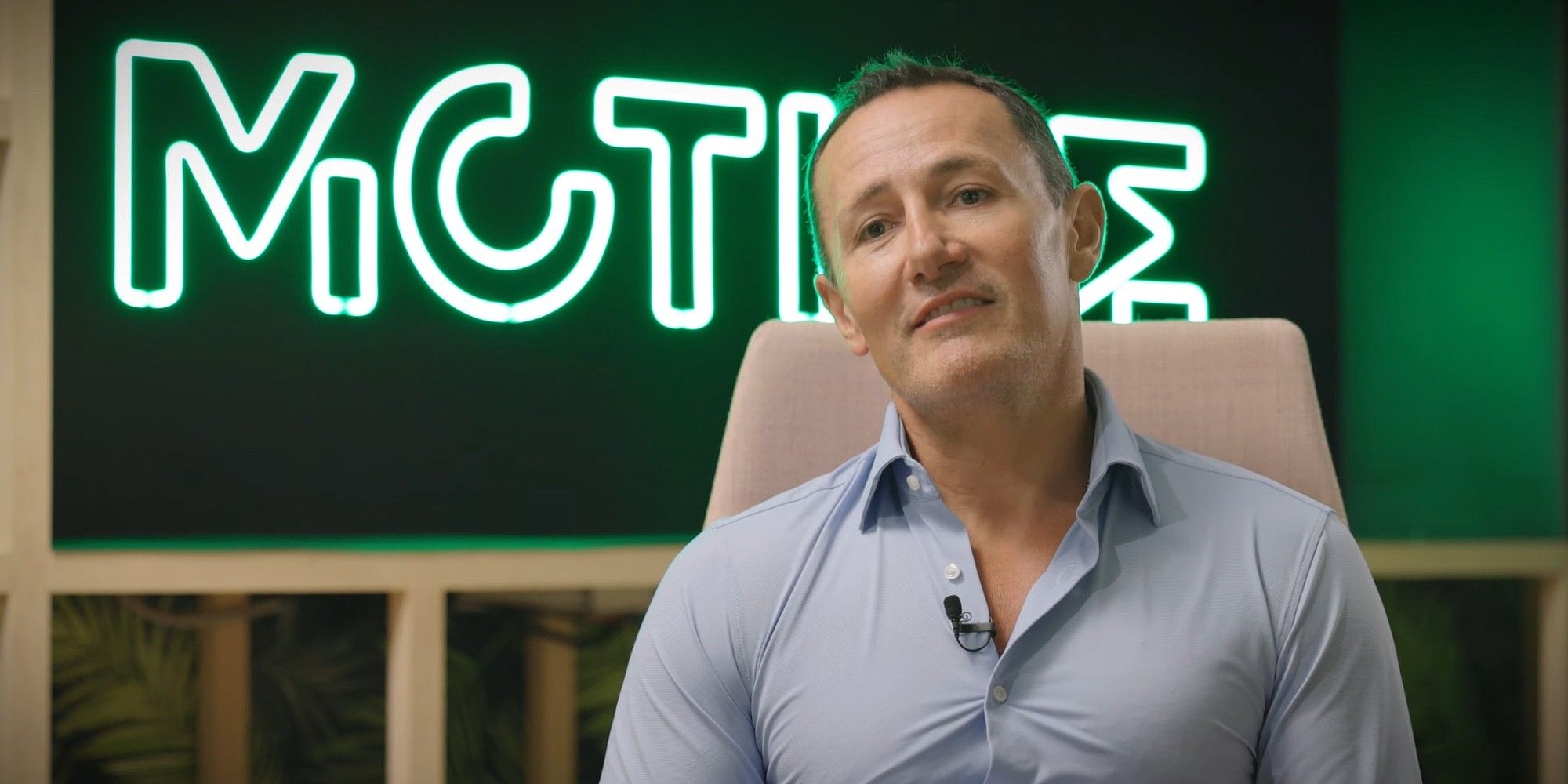 First details for Motive's superhero single-player game are very scarce, but the devs previously revealed it will tell "a completely new Iron Man story" and that "the gameplay opportunities are really exciting." Just think of a better version of BioWare's Anthem and Marvel's Avengers with an emphasis on storytelling, cinematic action, and player freedom, and try to argue that you're not into this kind of stuff. Yet Motive doesn't want you to picture how Iron Man would play based on what's already available on the market — the idea is to offer something truly special.

"It needs to be big. It needs to have innovation. It needs compelling storytelling. We need time to try certain things and to make sure we land on a creative vision and creative direction that's going to be fresh, unique, and have differentiators from some of these other Marvel games or existing action RPG games," Patrick Klaus said. "That's a big, big focus before we move into production."

As exciting as this may sound, Marvel fans should bear in mind that the title is years away from now. At least there's a pretty optimistic report from Microsoft that both Insomniac's Spider-Man 2 and Wolverine might be coming next year to keep you busy until this one.