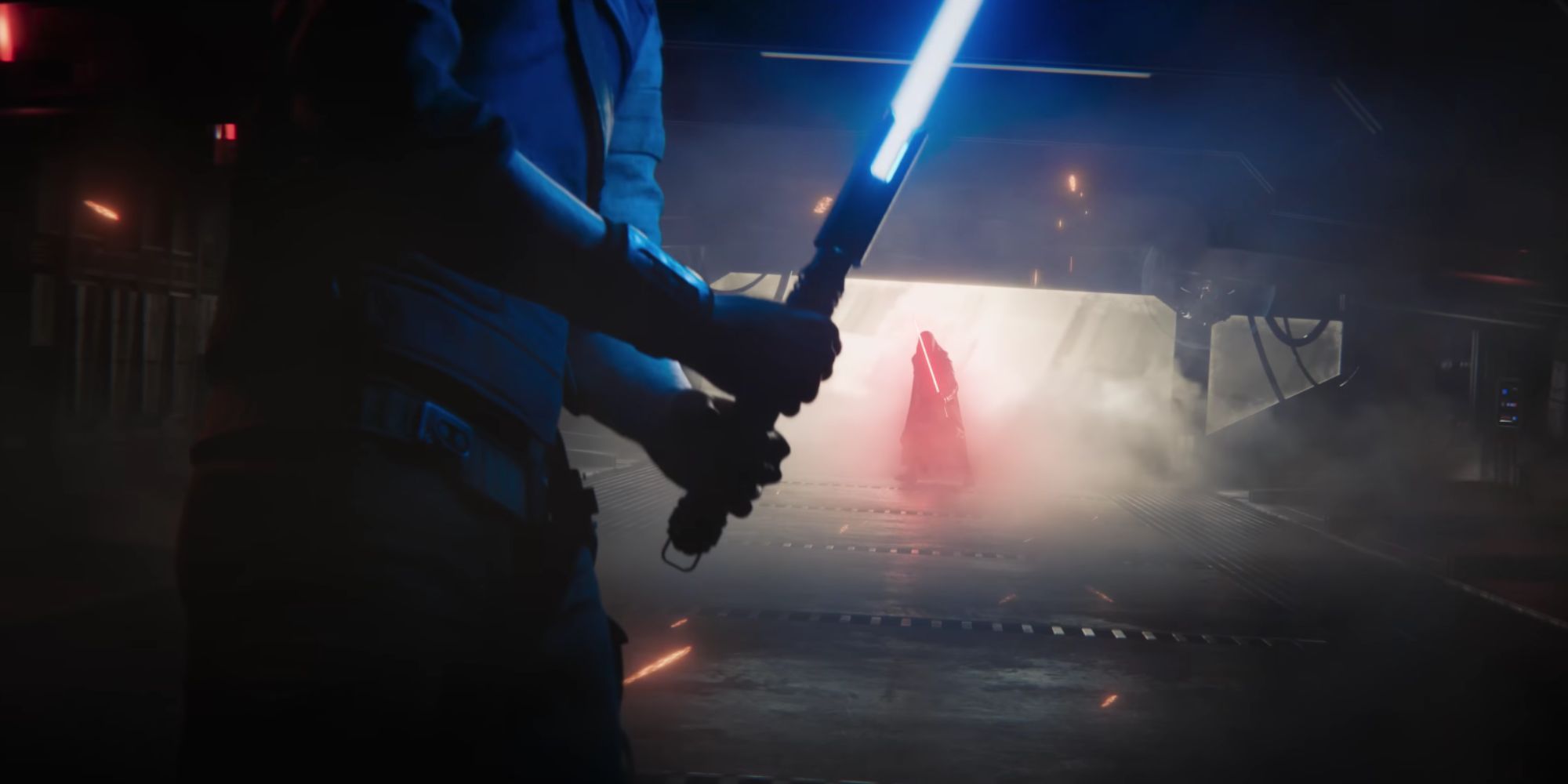 During a recent conference call, EA announced to investors that it plans to release a "major IP" before April 2023, with all evidence pointing towards it being Star Wars Jedi: Survivor.

Even before it was officially revealed, Star Wars Jedi: Survivor has been one of the worst-kept secrets in gaming history. It's been hinted at ever since the first game released, then leaked before its own announcement, and now its release window has been a pretty open secret, with insiders claiming a release month of March 2023. This has also been backed up by EA's own investor calls, which keep citing a "major IP" being released by then.

As reported by PC Gamer, EA once again mentioned that "major IP" with the same release window during a recent call to investors. During the conference call, EA CEO Andrew Wilson spoke about why EA is being so cagey about what this "major" IP is. Wilson said, "The nature of marketing in our industry has meaningfully changed in the past five or six years. You might remember that when we launched Apex Legends, we didn't tell anybody about it until about 48 hours before the community got to play it."

Wilson continued, "The big shift of course in the recent decade was a move from television (marketing) to digital. We've moved into more targeted digital, and now we've moved into more targeting timing around digital." By that, Wilson means that EA isn't revealing the game right now because it knows it can market it within a shorter time frame digitally than it could on television.

Back when EA first revealed its upcoming slate, it also had other unannounced games listed, which were "partner title", "remake", and "sports title", alongside "major IP", all releasing before April 2023. Since then it's been revealed that "partner title" is Wild Hearts, "remake" is Dead Space, "sports title" is reportedly a new Super Mega Baseball, and "major IP" is the only one that hasn't been officially linked to a game yet. All signs point to Star Wars, though.