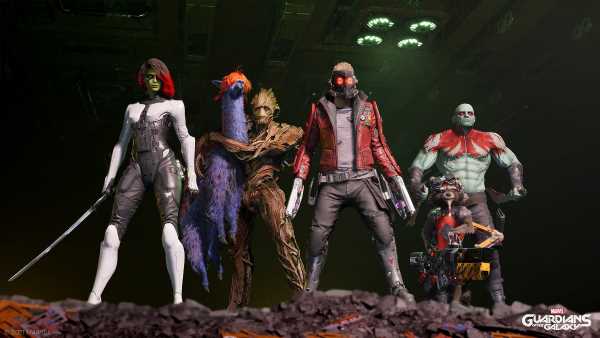 According to the company’s announcement, the change will go into effect both for the Montreal location and for Eidos-Sherbrooke, a separate research and development studio. Starting in the next few weeks, both locations will close on Fridays, meaning employees will now work from Monday through Thursday. However, there are some reports that this will only apply to full-time employees, rather than contract workers.

Eidos would be the first major game studio to work on a four-day schedule. The company says it’s not necessarily condensing the work done across 40 hours into 32 hours. David Anfossi, head of the studio, said of the work balance: “The idea is not to condense the working hours into 4 days, but rather to review our ways of doing things and our quality time invested, with the aim of working better!” The company is also trimming the fat in other areas, such as reducing meeting times from one hour to thirty minutes.

The question of working hours within the gaming industry has been a thorny one, as countless developers have shared stories of “crunch,” the infamous practice of working overtime on a game as it gets closer to release. The common theme of these stories is that, as games get closer to release, everyone is “encouraged” to put in more hours, to the point that sometimes development staff will practically live at work.

Some indie studios have also implemented a four-day week, including Bugsnax developer Young Horses. Eidos, however, is a much larger studio (several hundred employees vs Young Horses’ eight), meaning that this could potentially have a much larger effect.

Eidos-Montreal’s latest project is the upcoming Guardians of the Galaxy, which launches later this month.