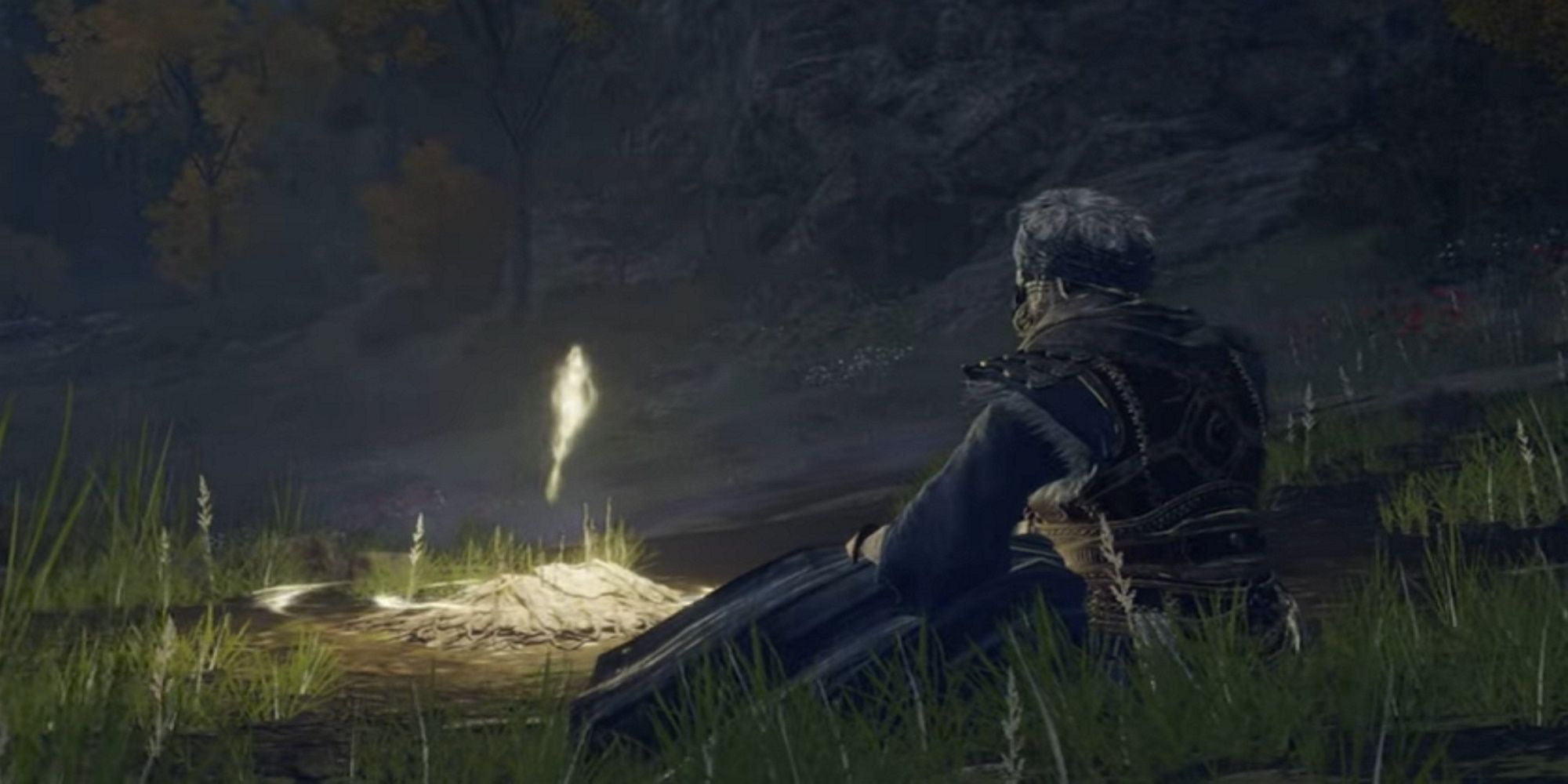 In a game as large, detailed, and full of secrets as Elden Ring, there's bound to be a ton of content that eventually gets cut from the final release. Very often, this content is cut after the initial build of the game is ready, meaning that the asset files for the cut content will still appear in the backend code, but not in the playable game itself. And that, kids, is the most basic introduction to datamining.

One of the latest datamine finds in Elden Ring's code suggests that the game could have had a faction system similar to Dark Souls' Covenants (thanks, PC Gamer). Dataminer and content creator, StrayKurtis, found some messages that don't appear in the final version of the game. The messages in question are in the same font and style of the "Enemy Felled" messages you get after beating a boss.

Only in this case, the messages pertain to rank advancements in the various factions, eg. "Bloody Finger Rank Advanced". Similar messages were also found for the Hunter, Recusant, Dualist, And Furled Finger. "There are several unused text popups related to the various online interactions(invasions, coop, etc). Perhaps there are some sort of ranking systems in the works?" tweeted StrayKurtis, implying that they weren't too sure of the purpose of these messages.

One of the community heroes that has emerged from Elden Ring, is the one known as Let Me Solo Her. The player helps out Tarnished struggling to take down Malenia – rather, they take her down for them. What's more, the player defeats her with dual katanas, without taking a hit, and wearing nothing but a pot on their head. They've been at it for so long now, that they recently live streamed the 1000th time they beat Malenia.

Let Me Solo Her has become so popular that even Bandai Namco has caught wind of their heroic deeds. At the end of the previously mentioned stream, they mentioned that Bandai Namco had got in touch with them and will be bestowing a "special gift" upon them. We don't yet know what the gift will be – perhaps a scale model of their character.