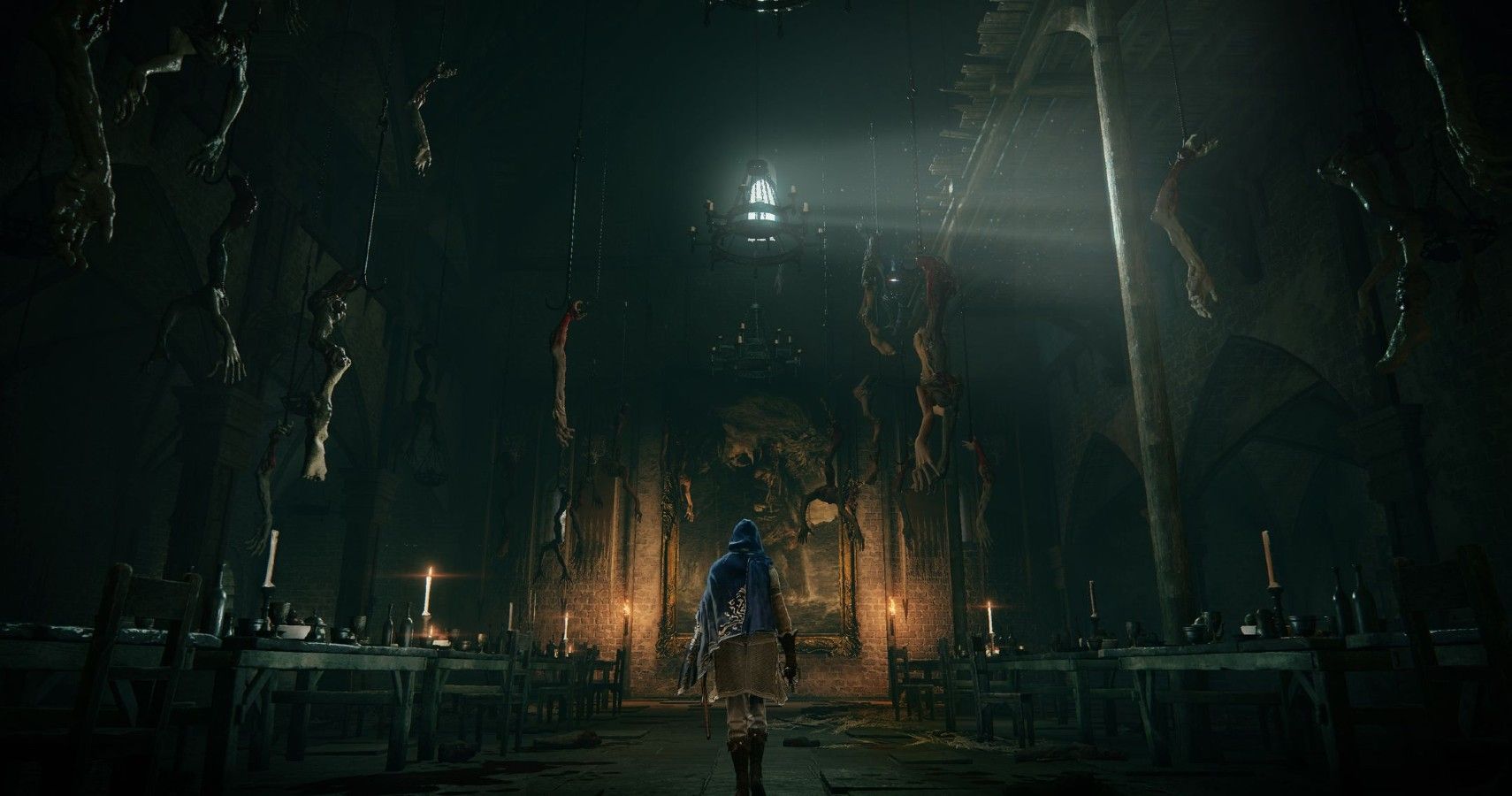 Elden Ring’s director Hidetaka Miyazaki has revealed how long you will need to set aside for the game, adding that it will have multiple endings.

Elden Ring’s long-awaited debut trailer was nothing short of spectacular. However, other than the fact The Lands Between, the world in which the game will take place, is visually stunning, very little about the anticipated title was actually revealed. Never fear, as Elden Ring’s director Hidetaka Miyazaki has been speaking with Famitsu about a lot of the game’s finer details.

The most notable detail of all might well be how long Miyazaki believes players will need to play through Elden Ring’s story. Just 30 hours, a lot less than many would have likely expected, and just a fraction of the hundreds of hours it will apparently take you to play through Starfield.

However, the amount of time you spend playing Elden Ring sounds like it will be incredibly optional. The 30-hour journey mentioned by Miyazaki doesn’t account for many of the side quests Elden Ring will offer up. The director also revealed that even some of the game’s bosses will be optional. Speaking of which, some of those bosses will be demigods. There are six demigods in total, each of which rules over its own dungeon.

Something else that might add to those 30 hours is Elden Ring’s multiple endings. While some will be happy with just the one playthrough and whatever ending they find, others with more time on their hands will want to experience every ending available. Doing so will obviously up the time you’ll be spending in The Lands Between significantly. There will also be a hub players will unlock later in the game from which all six dungeons can be accessed.

The interviews Miyazaki has done since Elden Ring’s trailer reveal has painted a much more detailed picture of what to expect from the game. The director is also confident FromSoftware will hit its release date meaning you will only have to wait until January 21, 2022, to play Elden Ring. It will be released on PC and across both last-gen and current-gen consoles for PlayStation and Xbox owners.