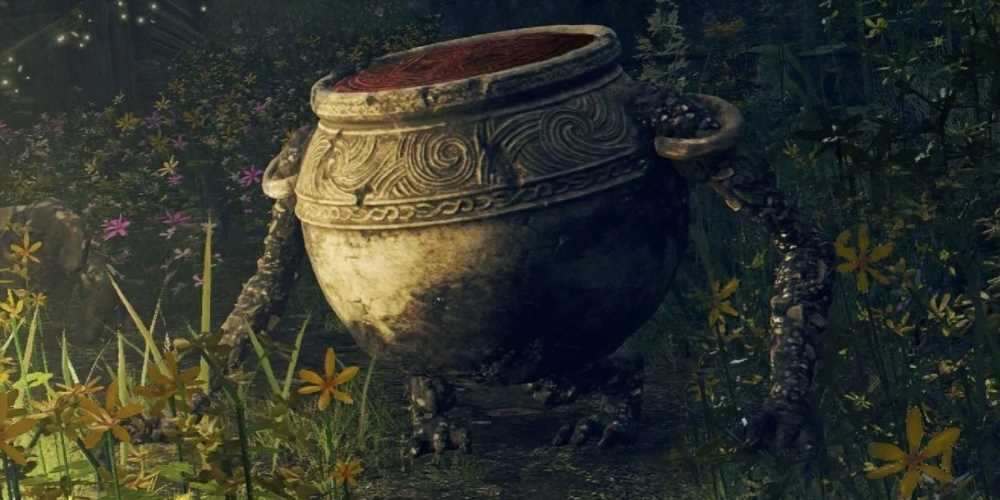 Elden Ring is full of wonderous creatures that, if they weren't all viciously hostile, would make pretty fine companions. This is proven by Elden Ring's summoning system, letting players choose from a huge range of spirit creatures to fight alongside them. However, we're not interested in their combat abilities right now. Today, Elden Ring players are discussing which creature, critter, or boss would make the best household pet and why.

This question was put to the Elden Ring subreddit by Redditor HighNoonian, who received a startling number of varied and well-thought answers in return. Right out of the gates, Redditor ZPD710 comes in with the objectively correct answer by explaining how easy it would be to keep a Jar Cairn, one of the little jar boys that you meet multiple times throughout the game. As ZPD710 points out, you wouldn't even have to look after him that much, just let him potter about the house (pun absolutely intended) and have fun.

Other folks decide to go for more practical choices rather than for cosmetic reasons, as several users plump for the Mimic Tear. While it's probably eerie for some to have a carbon copy of themselves around the house, Redditor Svenray explains that they'd send the Mimic Tear to work in their stead, allowing them to stay at home and presumably play more Elden Ring. If real life is anything like the game, expect the Mimic Tear to earn a promotion within a week.

And of course, no Reddit thread about adorable Elden Ring creatures would be complete without someone mentioning the game's massive turtle pope Miriel. While it's generally agreed across the community that Miriel is the best boy, keeping him as a pet might be a little impractical due to his sheer size. Still, he might be handy to have around if you have any horrible sins you need to be absolved of.