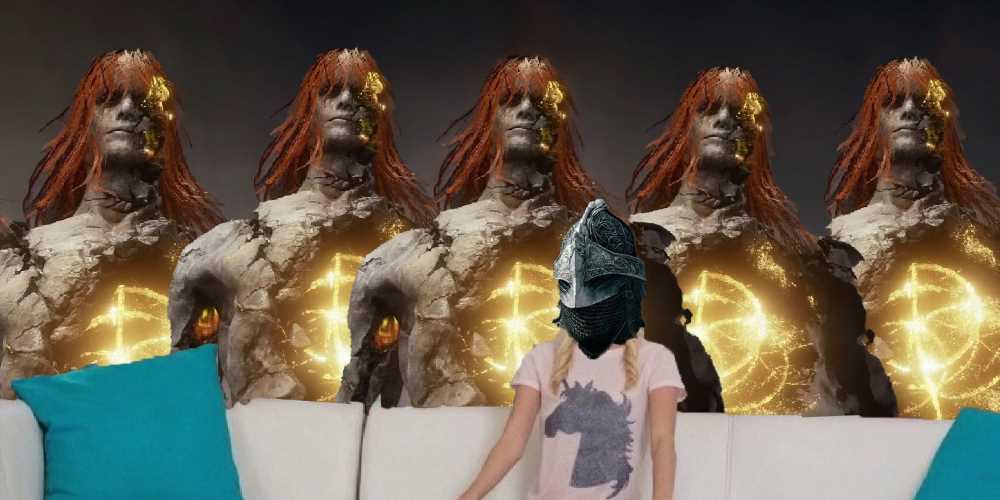 Elden Ring has been a breakthrough title for FromSoftware with the developer reaching more players than it ever has before. Elden Ring-related entertainment has sprung up in due course, with speedrunners and streamers beating the notoriously difficult game using novelty inputs (like flutes and dance pads) or adding to the challenge by making the game even harder.

Twitch streamer and popular Elden Ring content creator Ainrun has beaten the game but increased the challenge by using a 5x Boss mod. In other words he had to face every boss but every encounter the boss was multiplied by five. Yes, not one Radagon but five Radagons. Then as the boss difficulty increased the streamer faced huge challenges.

In Ainrun's latest stream we see him taking down groups of bosses one after the other. Ainrun can be seen beating a group of five Radagons before near instantly switching to doing the same for five Elden Beasts. The seasoned Dark Souls and Elden Rings player makes short work of the earlier bosses using Elden Ring's powerful sorcery magic but later encounters pose a far more challenging task.

As a Redditor noted to see the lengths that Ainrun went to you have to check the video on demand on Twitch. The streamer took hours to perfect his runs with many of the bosses taking eight to ten hours and endless experimenting before he found the perfect setup. The work and time Ainrun went to in order to run through the challenge shows how much effort goes in to these challenges. The streamer said: "This shit looks super easy and cheesy but tbh it's pretty precise and you're only seeing the attempt where I got everything to work".

Ainrun admits that having to take down five bosses is simply "unfair" and that it's all but insurmountable fighting normally so he had to use sorceries to kill as quickly as possible. "The kill on Radagon had to happen that quick cause I only have around 35 seconds to kill BOTH Radagon and Elden Beasts since my buffs (that give me more damage) run out in which case I won't have enough damage to kill Elden Beast". 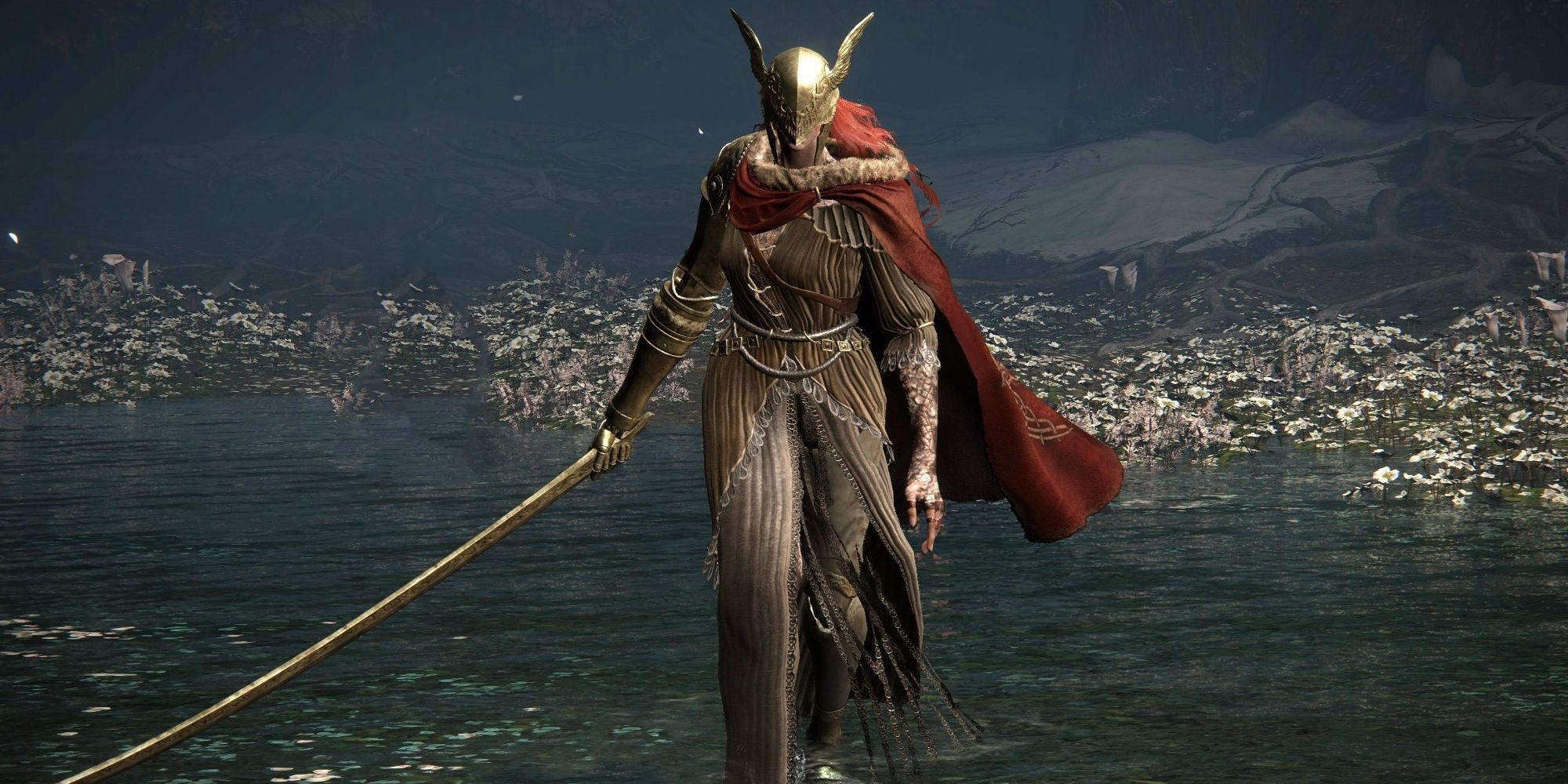 Airun confesses that the entire run was "super difficult" and that the clip above doesn't show how much time he spent on other bosses. For example, the successful attempt on Rykard took around one-and-a-half hours while Astel proved especially hard taking around six hours. You can watch Airun defeating 5x Malenia (over four hours) on Twitch here.

Ainrun's challenge can be condensed into short clips but it doesn't show the whole story as Elden Ring content creators can spend many, many hours trying to complete their goals, and as Ainrun proves this can require craft, patience, guile, and a whole lot of determination.