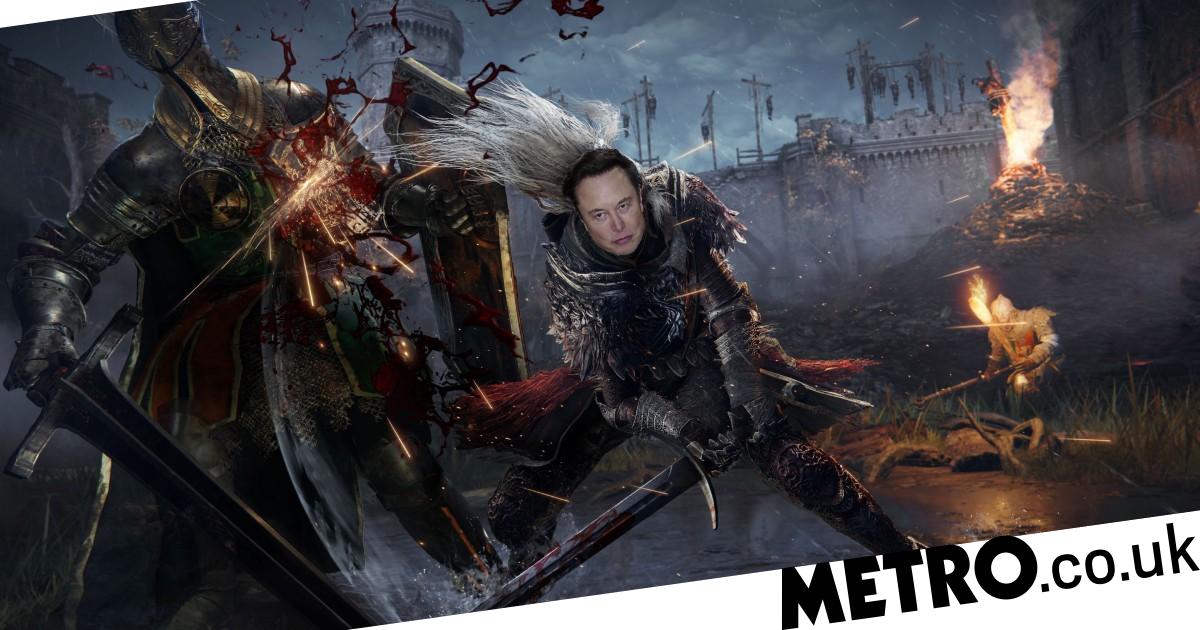 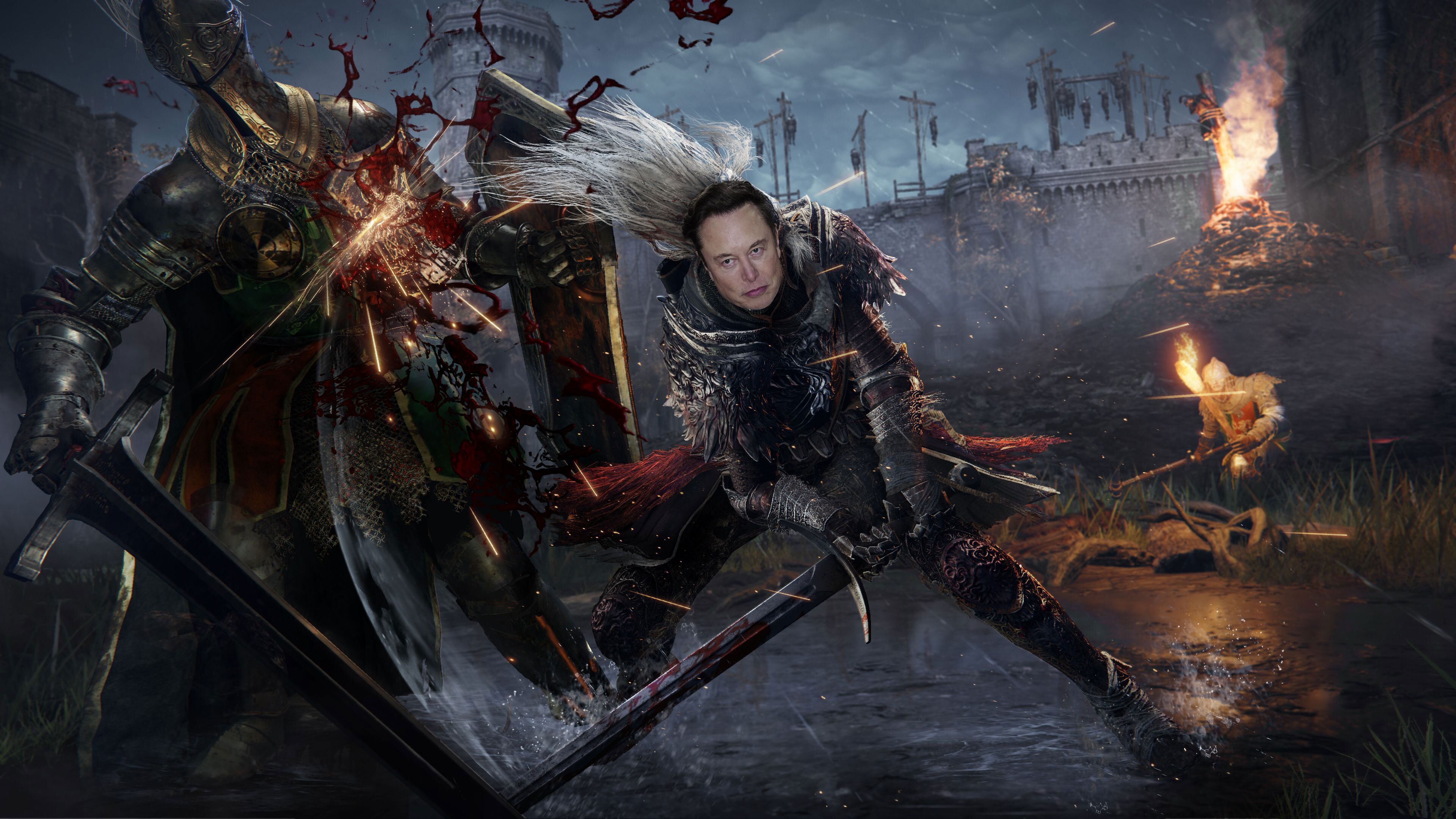 The world’s wealthiest man has been explaining what kind of character he plays as in Elden Ring, and it turns out he prefers to be a mage.

Elon Musk is many things, including, but not limited to, the richest man in the world, a pioneer in electric cars and space exploration, and an internet troll.

He’s also a keen gamer and has had a cameo in Cyberpunk 2077 and got in trouble for allowing people to play Sonic The Hedgehog while driving a Tesla. So apart from assuming he wouldn’t have the time, it’s not much of a surprise to find he’s also a fan of Elden Ring.

He first got onto the subject on Twitter when replying to a photo of the Tree of Life mosaic from Hisham’s Palace, which he described as having ‘Elden Ring vibes’ – which, to be fair, it definitely does.

Musk was then asked what class build he’s playing at in the game, to which he gave a surprisingly long and detailed answer.

He didn’t indicate which character class he’s using but said it was an Intelligence/Dexterity build, that emphasised magic and, to a lesser extent, melee combat – so probably an Astrologer or possibly a Confessor.

That means he usually has a staff equipped to cast magic but can also quickly swap to a rapier for medium range melee combat and claws for close combat (which means he must also have a high Endurance stat to carry all that at once).

He doesn’t seem to have a preference for any particular talisman but reveals that he often changes his armour from heavy to medium, which will also have a big influence on how much he can carry.

‘Many small hits in a row to damage stack is important. Summon!,’ was his parting advice.

Although most of these concepts are similar to other Soulsborne games he’s clearly played Elden Ring quite a bit, although there’s no indication that he’s had time to complete it.

Whatever you think of the man, publisher Bandai Namco and developer FromSoftware will no doubt be very pleased with the endorsement and it’s not impossible Musk could make a cameo in a future game – even if it’s just a background character, as it was in Cyberpunk 2077.