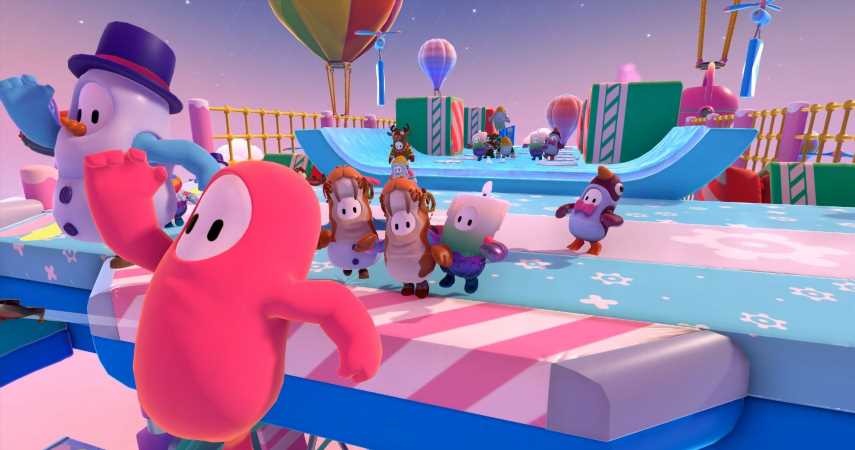 Fall Guys developer Mediatonic has been acquired by Epic Games. Currently, Mediatonic’s FAQ section explaining the deal is out of commission as it has been overrun with beans wanting to know more about what’s going on.

Epic Games ensures fans that the gameplay won’t be changing and that the publisher will “continue to invest in making the game a great experience for players across platforms.” Plans to release the game on the Nintendo Switch and Xbox are still going forward.

“With Epic, we feel like we have found a home that was made for us,” said Dave Bailey, Tonic Games Group Co-Founder and CEO, “They share our mission to build and support games that have a positive impact, empower others and stand the test of time and we couldn’t be more excited to be joining forces with their team.”

Paul Croft,  Co-Founder and Chief Games Officer for Tonic Games Group says that they see “tremendous potential in combining forces with Epic.” And continues with, “Whether it’s about making our own games the best they can be or empowering other game developers to take their content from a kernel of an idea to commercial success, we know that together we will be able to reach greater heights.”

Tim Sweeney, Epic Games’ Founder and CEO says that this move will help the company “build the metaverse” and that Mediatonic is a “great creative talent who [knows] how to build powerful games, content and experiences.”

Epic Games has previously purchased Psyonix, the developer of Rocket League, another multiplayer title that saw great success and created a community. The game is now free-to-play across all platforms and switched from Steam to the Epic Games Store. 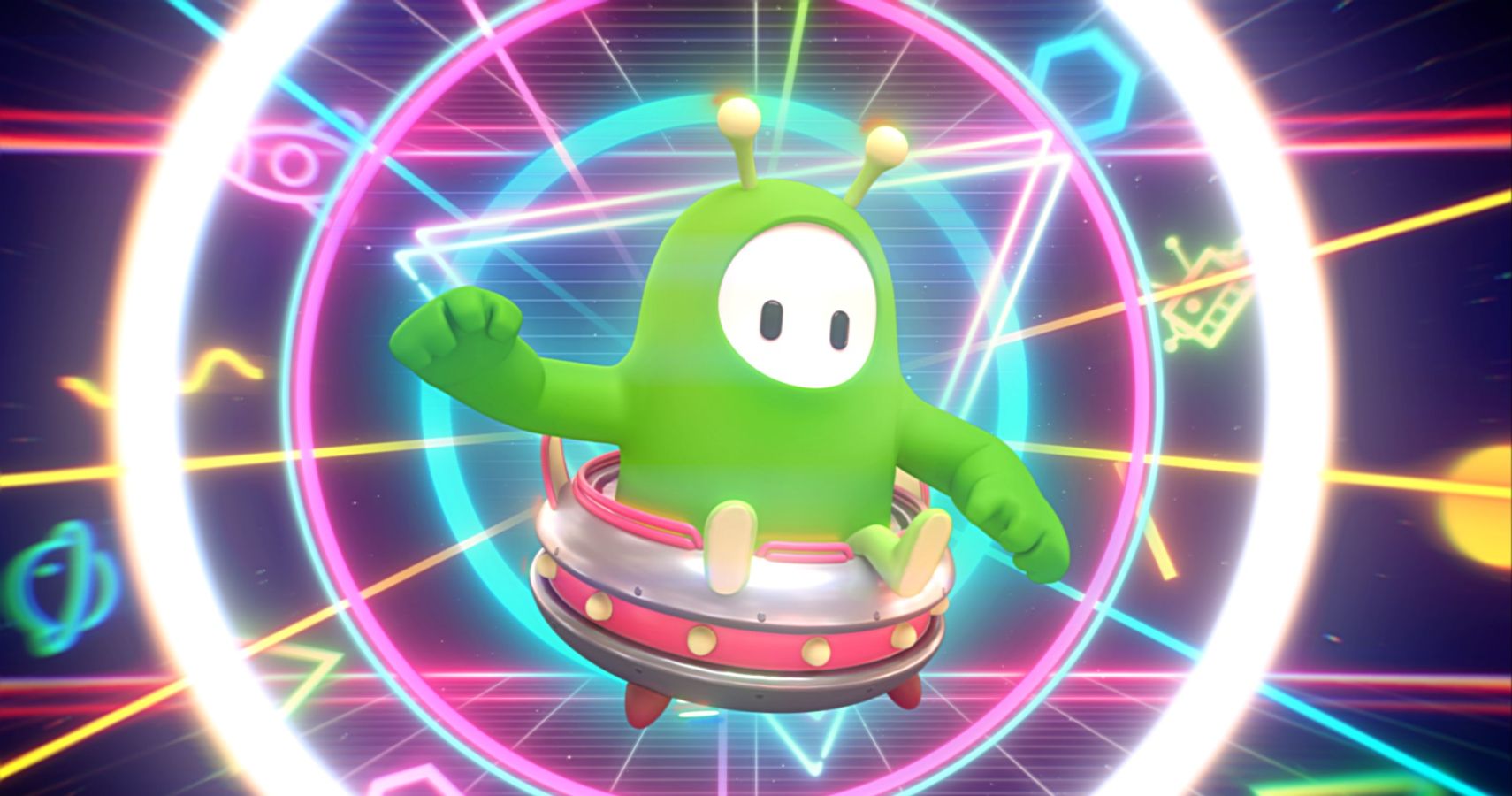 This news comes before the arrival of Season 4 that will be bringing in a futuristic but 80s tone to the chaotic action. The season will also give players a chance at getting a UFO costume that looks out of this world.

Next: I Wish Garrus Would Still Text Me From The Mass Effect Datapad App 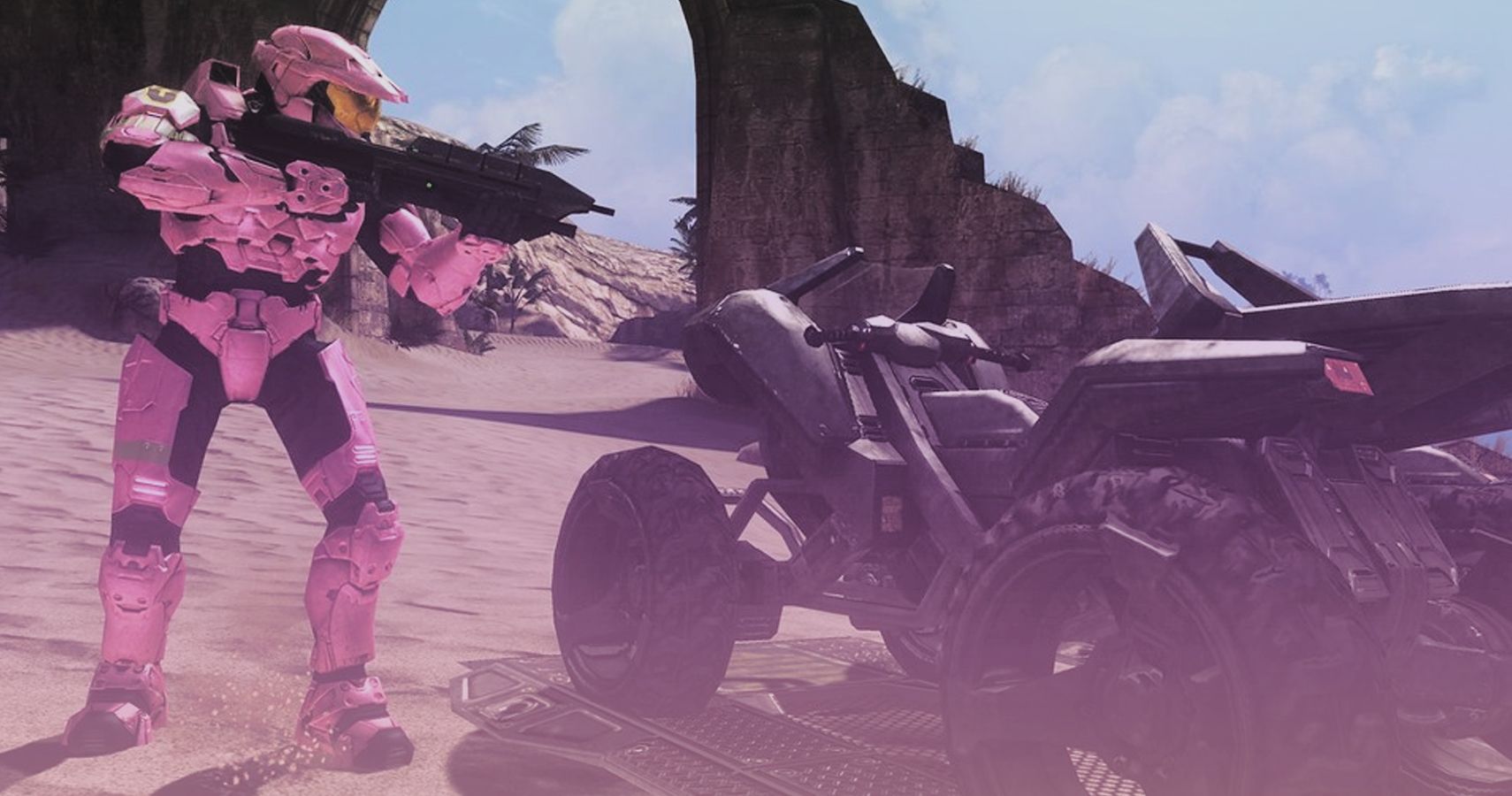