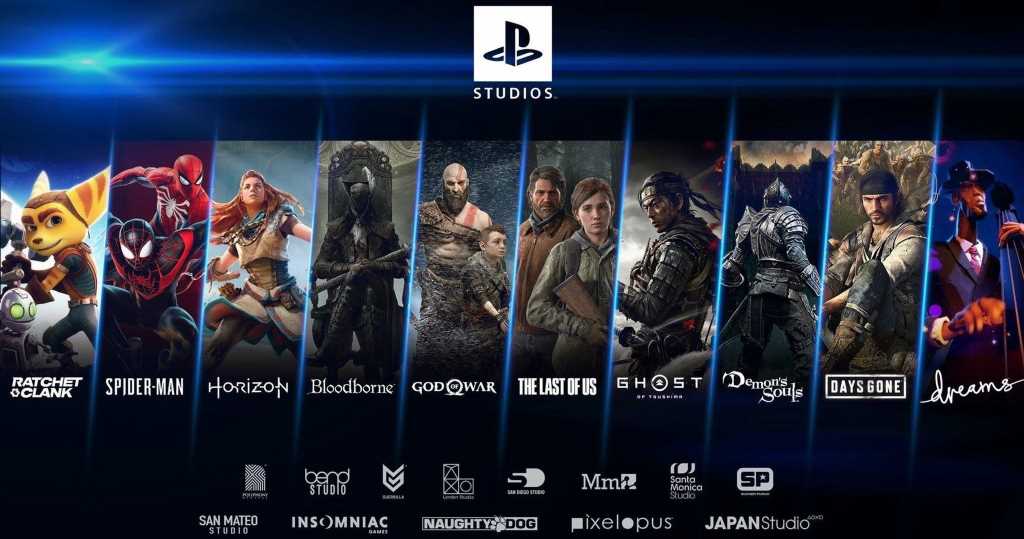 We’ve received tons of insider news thanks to the ongoing Apple vs. Epic lawsuit. A number of documents with otherwise unknown information have surfaced during the trial process, and this latest one may be one of the biggest. It seems that Epic Games was trying to secure PlayStation exclusives for the Epic Games Store.

As pointed out by PC Gamer, this latest document details a proposal that would see Sony’s first-party games, that are only available on PlayStation consoles, eventually make their way to the Epic Games Store for PC. The document reads, “Offer extended at $200M MG+ for 4-6 titles.” There was no information on which titles would be part of the deal, but it’s doubtful that Sony would agree upon its most recent games. If we had to take a guess, it would have probably involved some of the older PS4 exclusives. However the next pointer says “awaiting feedback”, meaning that this conversation may not have even gone ahead.

But that’s not all; the document suggests that Epic Games also approached Microsoft and Nintendo with a similar proposition. While Nintendo was a complete “non-starter”, Epic did start conversations with Microsoft. However, the internal feedback from Microsoft notes that Xbox Game Pass for PC would be a competitor to what Epic hopes to achieve, and that the two companies are effectively bidding against each other for content.

The last pointer in the Microsoft segment notes that Xbox head Phil Spencer had been meeting with Valve boss Gabe Newell for discussions of an undisclosed nature.

Sony exclusives have made their way to PC before. ReadySet Heroes and Predator: Hunting Grounds launched exclusively on the Epic Games Store, while Horizon: Zero Dawn came to Epic and Steam as well. There’s also the upcoming PC release of Days Gone.

Another document that was unearthed as a result of the lawsuit revealed Microsoft will move to a 88/12 revenue share for games sold on Xbox consoles during the first half of 2021; the change should kick in by June. It seems like the company came to this conclusion pretty recently, as a Microsoft spokesperson told The Verge, “We have no plans to change the revenue share for console games at this time.”