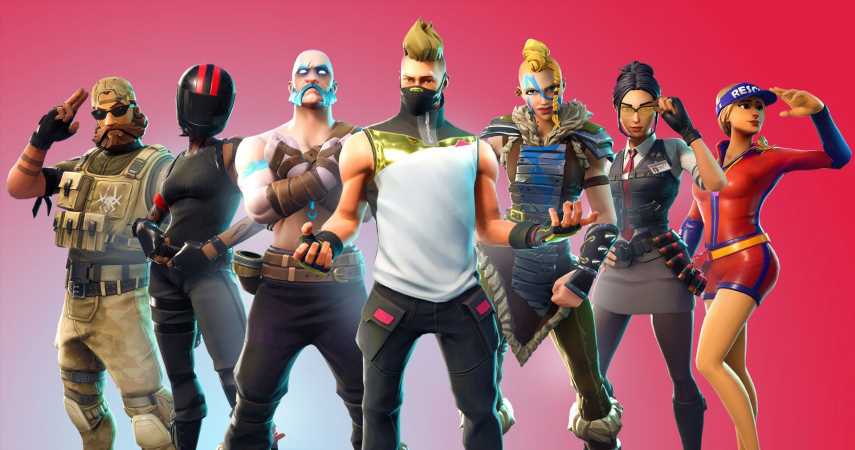 A recent Fortnite survey has been leaked online, showing concept art for a ton of unreleased skins for the game.

The leak comes from Twitter user LeakySussed, who Tweeted out all of the skins found in the survey. Fortnite leaker HYPEX then put all of the skins together in one image. Unlike recent leaks for Fortnite, all of these skins are original and not based on any properties.

The purpose of the survey seems to be to determine what skins players would want the most, as it has users ranking which ones they like the most and least. It’s likely that a few of the concepts will be turned into full skins from the results of the survey.

Fortnite leaker iFireMoneky pointed out that a few of the skins are actually based on skin concepts and art made by the Fortnite community, which could hint at some sort of collaboration between the creators and Epic.

Although the survey included a ton of potential skins, there are a few specific highlights. A cartoon version of Bushranger can be spotted within the skins, lending credibility to the rumour that cartoon versions of Peely and Fishsticks would be coming to the game. A pink llama warrior can also be seen, as can a dopey blue koala of some kind.

There’s also a Christmas Guff skin and a creepy Fishsticks that looks like he’s decaying. There are a ton of concepts for human skins that look very futuristic and neon-lit, as well as a weirdly colourful and abstract crocodile skin that is instantly the best in Fortnite history.

This leak is one of many in the past few months for Fortnite, as the Apple vs. Epic case has revealed a ton of behind-the-scenes information about Fornite. One of those leaks indicated that Fortnite has made over $9 billion in the past two years. Another leak revealed plans for collaborations with LeBron James and The Rock, alongside numerous gaming, film, and TV characters.