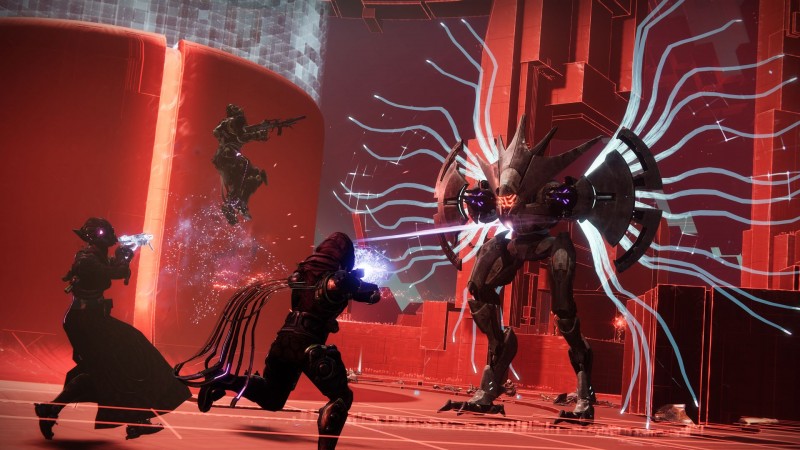 As many of our readers know, I am an avid Destiny 2 player and have advocated for others to give it another shot following several expansions and the most recent conclusion of Season of the Chosen. The space shooter has evolved incredibly since its launch, but for those diving in, especially with Season of the Splicer now live, there are a few things those with photo-sensitive epilepsy need to be aware of. This is something I’ve been working on for a few weeks now. If you feel I may have missed something, please email me at [email protected] (only for work purposes, please).

In any space game that has futuristic undertones, you can expect dramatic visual effects to impact the player experience. These are made in a way to cause the action to pop more, especially in high-intensity fights, boss encounters, and raid progression. With the new season now available, more Guardians are diving back into the adventure, especially with much of the game being free for those giving it a shot for the first time and with it being on Xbox Game Pass. There are a few things you should be aware of, something I’ve been working on since the release of Beyond Light, but more urgently in the past weeks; a sentiment that was echoed recently in a thread on the Bungie forums from Orchid.

Before we get started diving into some of the triggers below, I want to reiterate something from my previous epileptic PSA’s. You do not have to be epileptic to have a seizure. The people in your home do not have to be epileptic to have a seizure. As noted in my Epileptic’s Guide to Gaming, a common misconception about seizures is that they only happen to people with epilepsy. That’s not true; seizures can occur in anyone. There is also no “one type” of an epileptic episode, which means learning about triggers can be a tricky process. With accessibility in gaming becoming more of a priority within the gaming space, studios are finally beginning to look at the impact of certain effects on those susceptible to neurological episodes beyond simply slapping a warning label on games and calling it a day.