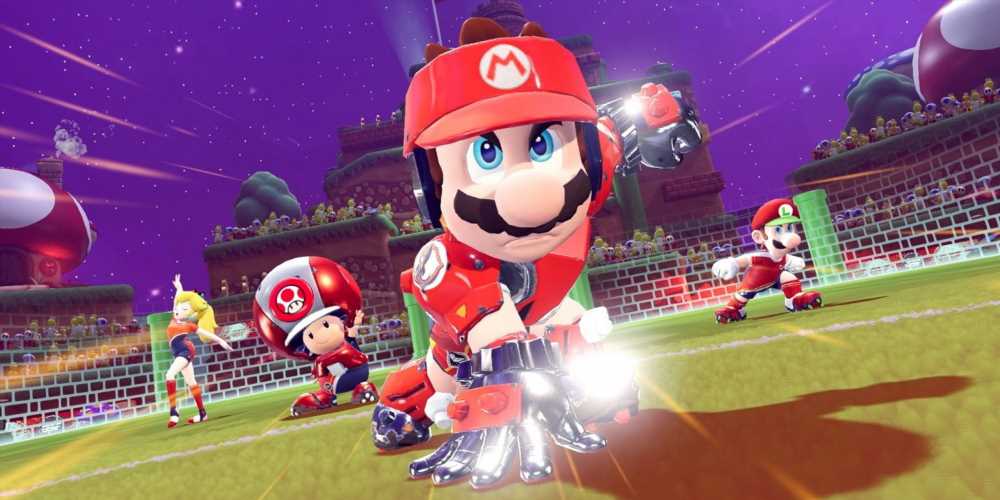 The European My Nintendo Store is down for maintenance that might last “a few weeks.” That’s the message greeting customers in several European nations. The US and UK storefronts are unaffected.

"The My Nintendo Store is undergoing extended technical maintenance that will last a few weeks," reads the French store site (with translation provided by Google). Users cannot browse games or make purchases while maintenance is ongoing.

As noted by NME, the downtime is likely to upgrade the My Nintendo Store after the US version crashed following a rush of pre-orders for Xenoblade Chronicles 3 Special Edition. With US-based fans unable to pre-order the game, those that were able to snag pre-orders before the My Nintendo site crashed started selling slots on eBay at highly inflated prices (some as high as $350). Nintendo is likely looking to avoid a similar situation in Europe when the Special Edition of Xenoblade Chronicles 3 goes up for pre-order late this month. 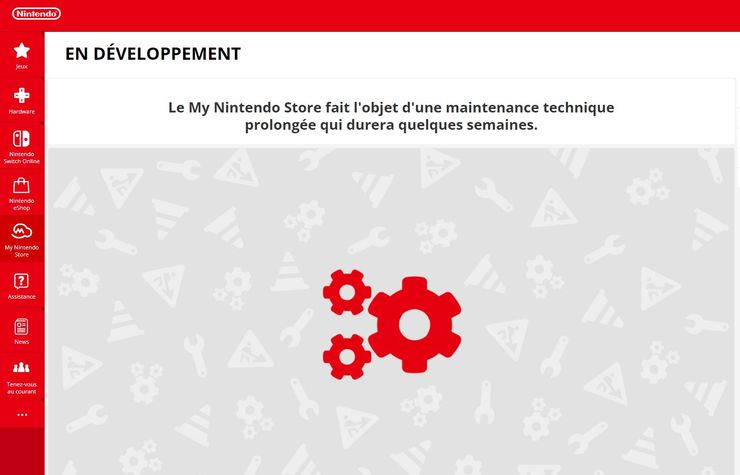 It comes at a terrible time, however, as Bayonetta 3 just went up for pre-order after years of waiting. Bayonetta 3 arrives in October, while Xenoblade Chronicles 3 launches on July 29. Special Edition goodies will be shipping later in the fall.

In other Nintendo news, Nintendo Japan is defying its national government by recognizing same-sex marriage within the company.

"At Nintendo Co., Ltd. (Japan), we want to create a work environment that supports and empowers each and every one of our unique employees," reads the new Nintendo social responsibility document. "This system ensures employees who are in a domestic partnership with a same-sex partner have the same benefits as employees in an opposite-sex marriage."

Japan still bans same-sex marriage as "unconstitutional," being the last of the G7 nations to still have such a ban. Nintendo also updated internal regulations regarding sexual orientation and gender identity to be more inclusive.