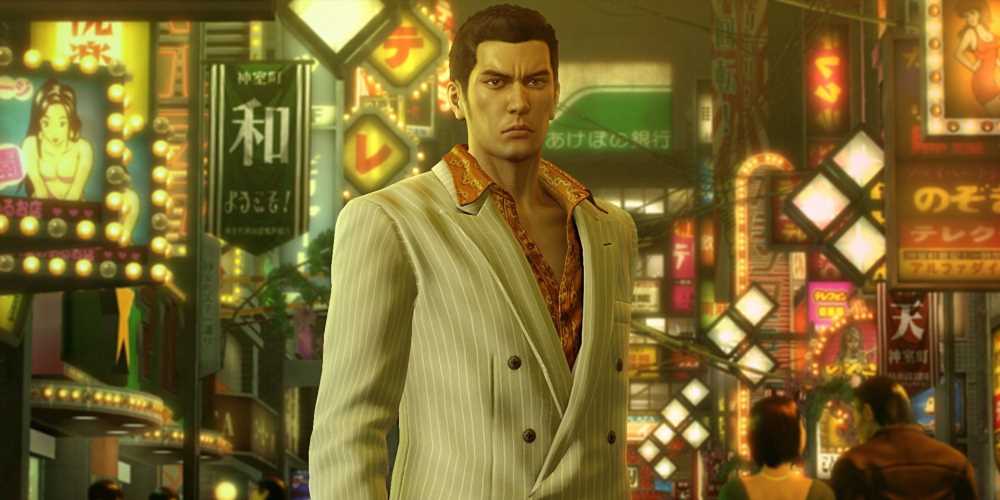 On December 31, Xbox Game Pass removed Yakuza 0, Kiwami, and Kiwami 2 from its library, but the three have been added back today for PC and Xbox, meaning that every mainline Yakuza game is playable with the service.

0 is a prequel but also a perfect jumping-on point for new players, introducing us to Kazuma Kiryu and Goro Majima, two fan favourites. Kiwami and Kiwami 2 are remakes of the first two games that were originally launched in 2006 and 2008. Aside from these returning titles, the service has 4, 5, 6, and Like a Dragon, although you'll have to buy Judgment and Lost Judgment separately if you want to experience Takayuki Yagami's story.

Judgment and its sequel Lost Judgment are detective-oriented thriller spin-offs set in the same world as Yakuza, retailing at $39.99 for the first game and $34.99 for the sequel. It's currently $35 off. Perfect timing if you want to dip your toes into more Yakuza. 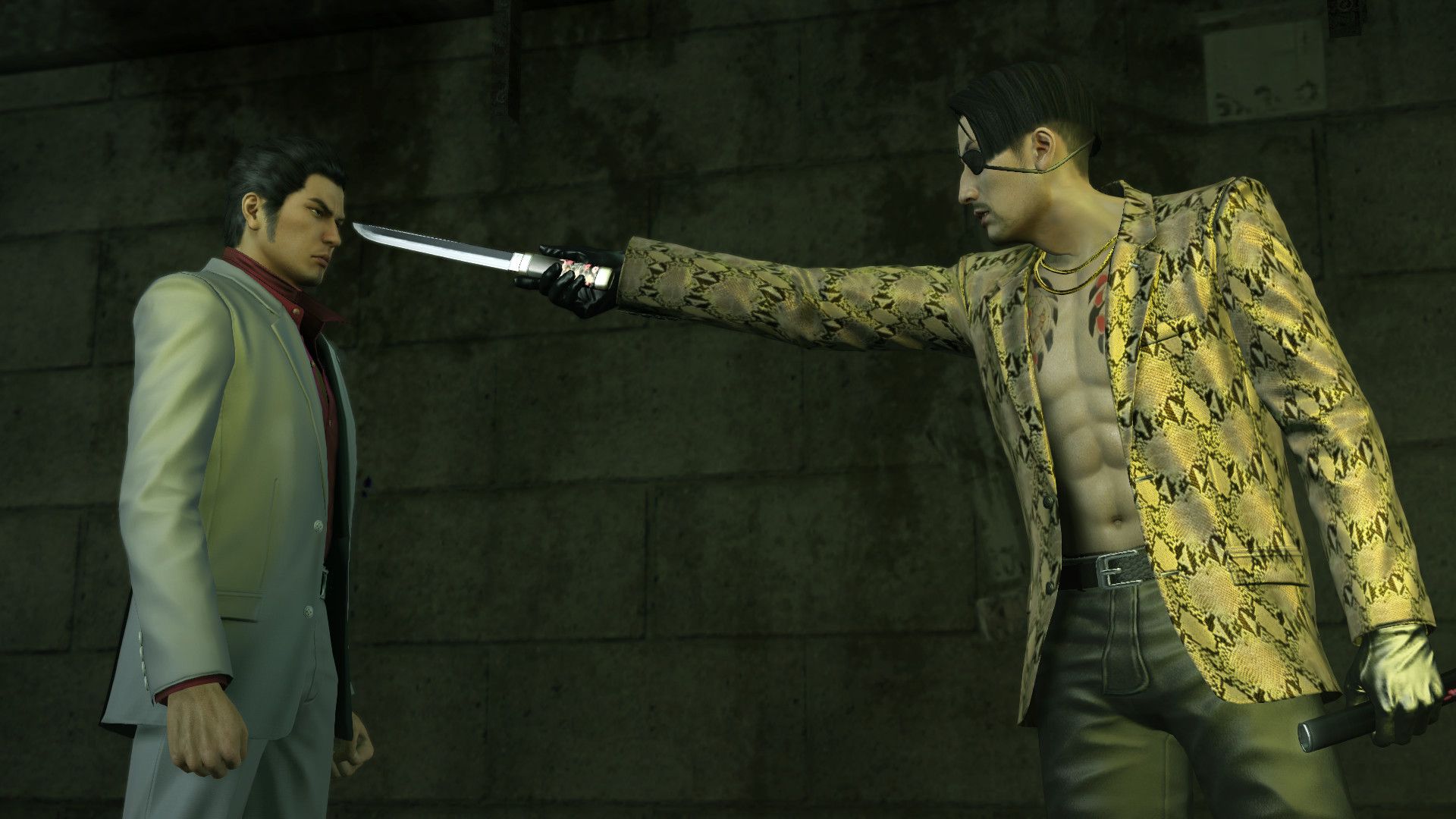 The latest Yakuza is turn-based while Judgment is keeping the action-packed real-time brawling going. But all the other games in the series, including 0, Kiwami, and Kiwami 2, are real-time beat 'em up RPGs, even featuring arcades and other minigames that you can spend time in. Just be wary of big bruisers beating you up for money and other random encounters that can put a damper on your day.

And if you don't have Game Pass, Kiwami 2 has a free demo available right now so you can test the waters before you buy. If you're a JRPG fan, you'll likely be interested.