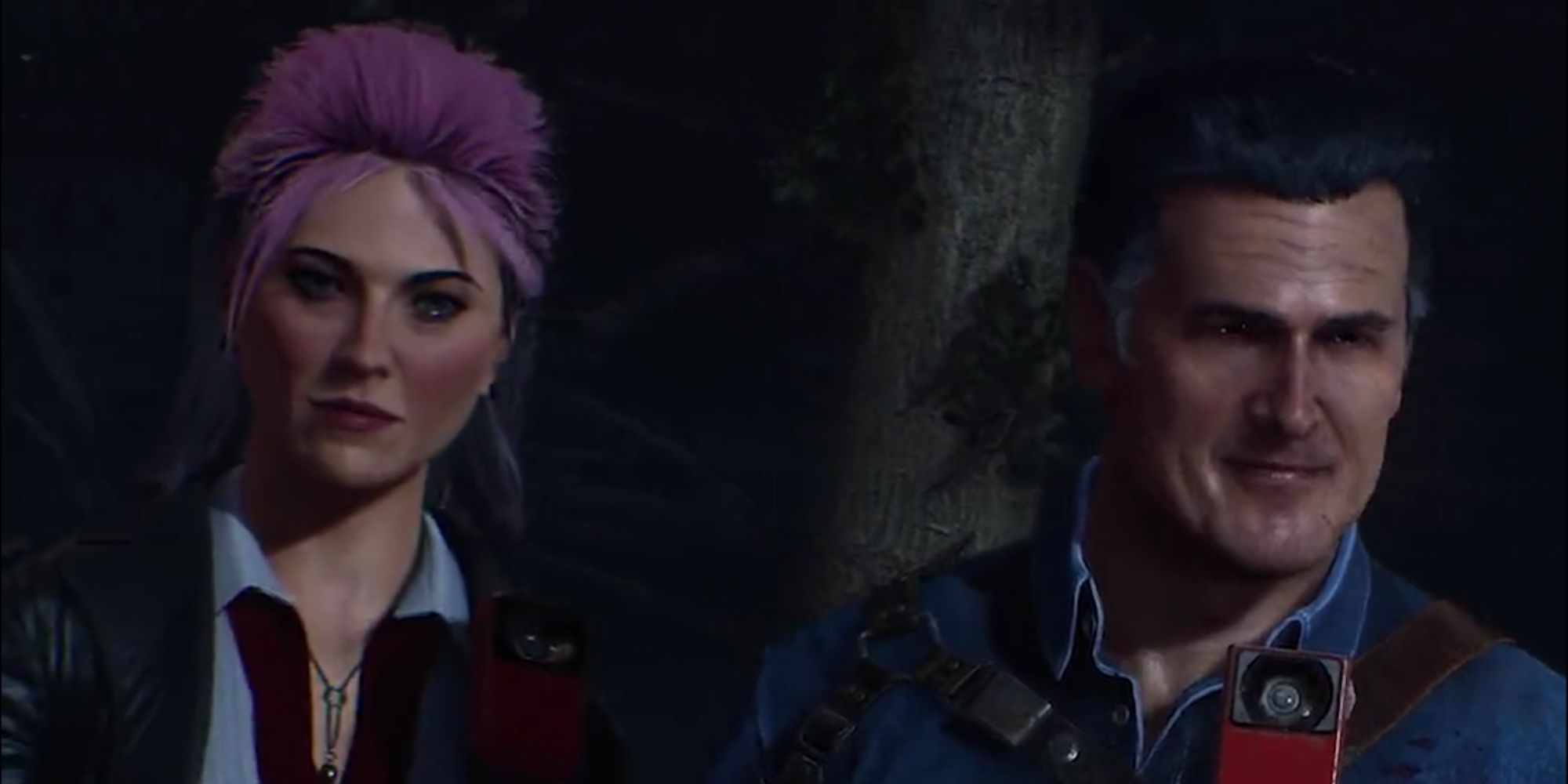 Evil Dead: The Game is finally adding one of the most fan-requested characters – Ruby from Ash vs Evil Dead, who will join the game's roster on February 2.

Last month, Saber Interactive confirmed that Evil Dead: The Game would finally be moving on from DLC based on Army of Darkness (no offense Blacksmith) and adding content based on Ash vs Evil Dead, which is the series at its peak, sorry not sorry. The announcement post only showed a new skin for Pablo, but we now know that the first character added from the show will be Ruby "Knowby".

The post announcing Ruby showed a brief gameplay clip of her fighting alongside the rest of the Ash vs Evil Dead cast. The caption gives a bit more detail on her abilities, reading, "A former Dark One herself, she is a natural leader who can still use her evil abilities to consume the souls of her enemies to receive unique perks", which paints her as a Leader class.

It's interesting to note that Ruby has been chosen as a survivor in the game, considering she spent most of Ash vs Evil Dead being an antagonist, only relenting in the show's second season, which is what her appearance is based of. We don't yet know if Lucy Lawless will return to play her (David and Mia's actors from Evil Dead 2013 didn't return), but here's hoping.

It's always been assumed that Ruby would be added to the game at some point, as dataminers found evidence of her inclusion when the game initially launched. However, some assumed that she'd end up being a Demon, as her spawn have models in the game, indicating that they'll eventually be added too. Considering we've seen multiple versions of Ruby in the show, perhaps she'll play both sides again.