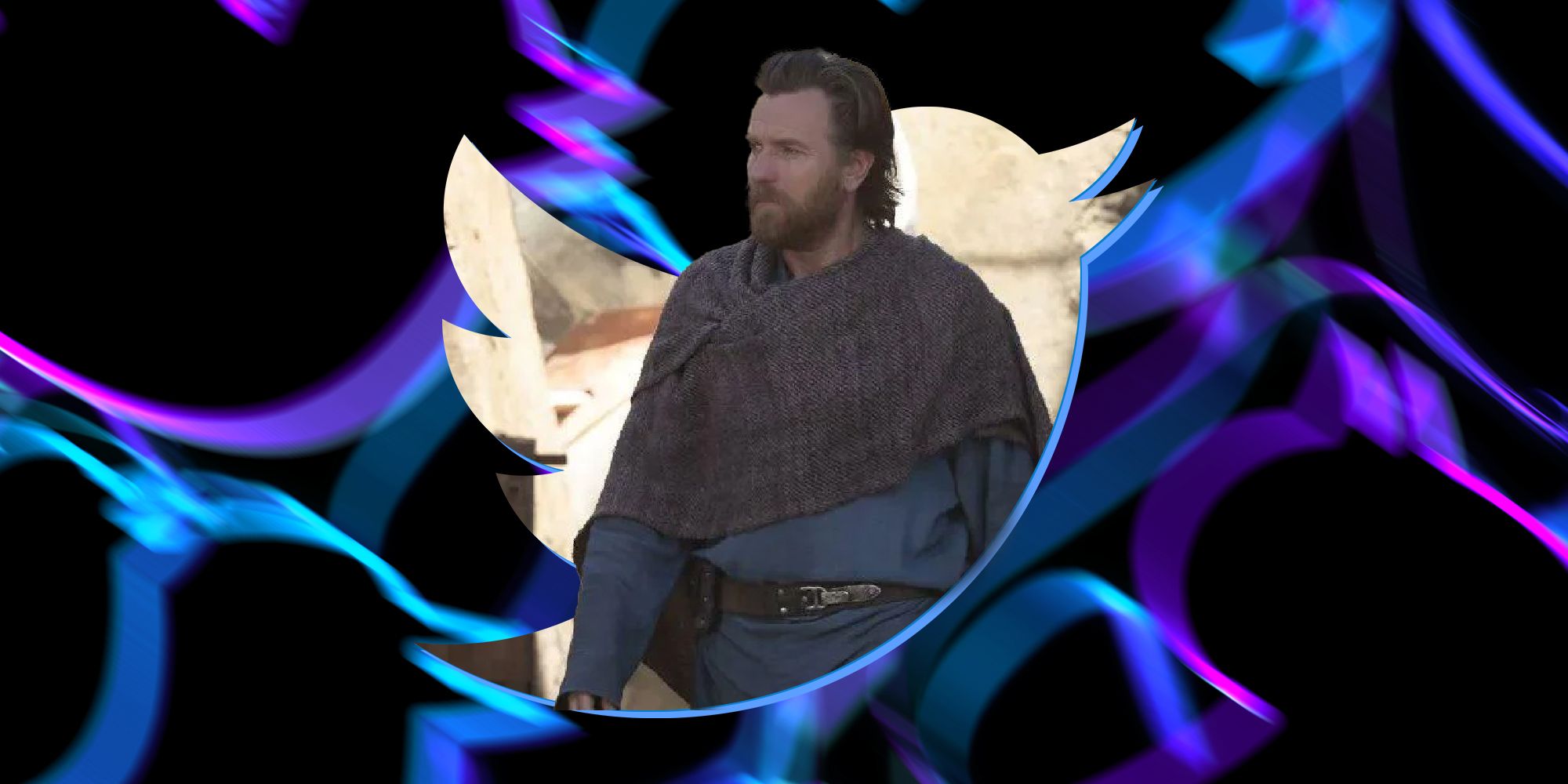 Actors landing roles because of social media campaigns is nothing new. Simu Liu famously got his foot in the door at Marvel through incessantly bothering people until they gave him an audition. Stephen Oyoung has been using Twitter, so far unsuccessfully, to convince Sony to let him reprise his video game turn as Mr Negative on the silver screen. I will soon be launching a (likely equally unsuccessful) campaign to get Margot Robbie to cast me in her upcoming Ocean's prequel. Usually, this happens with actors who want to play the role for the first time, but with Ewan McGregor, he thinks it played a major role in bringing him back to Star Wars and the role of Obi-Wan Kenobi.

For years, I was asked two things [in every interview]," McGregor tells members of the press at a junket conference. "Would I do the sequel to Trainspotting, and would I ever play Obi-Wan Kenobi? And so I just started answering it honestly."

As McGregor started to admit that he would be open to both opportunities if they ever arise (a Trainspotting sequel starring McGregor arrived in 2017), fans began to take notice. Through social media, McGregor could interact with the fan community more than ever, and that meant the question wasn't just limited to the end of press interviews. That all meant his willingness to return was broadcast even further, and McGregor credits social media for finally getting Disney to hear him. "Disney just asked me to come in one day for a meeting, because they kept seeing on social media that I was saying that I would like to play Obi Wan Kenobi again. It's like I was touting for work at Disney's door, like 'could you cast me?' They got me in and asked me if I meant it. And I said, 'yeah I would love to play him, there's got to be a good story between Episode Three and Episode Four'."

Even though McGregor was desperate to come back to the role, he recalls immediately being rusty having been away for almost two decades. "Deborah [Chow, series director] and I did a casting for two roles. We did screen tests with different actors, and that was the first thing I did as Obi-Wan again, since 2003. We borrowed a bit of The Mandalorian stage, and there was an Obi-Wanish costume hanging up in the wardrobe and then putting that on was just really crazy after all that time… but then when we came to do the actual scenes with these other actors I was in a sort of vague English accent and it wasn't really Obi-Wan's voice at all. Oh, dear, that's not very good. Luckily, we had months before we actually started shooting. So I went back and did some homework with Alec Guinness, [which was] what I'd done before in the original films. He'd always been there ready to come out any minute but the voice needed a bit of work."