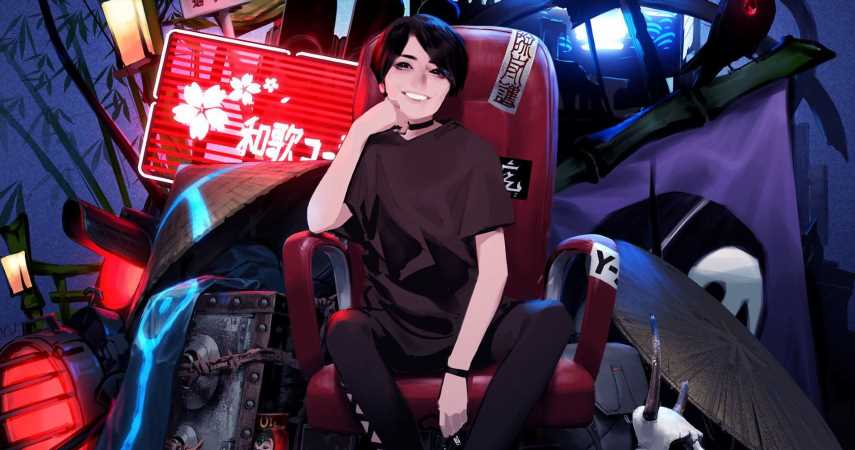 Despite leaving Tango Gameworks back in 2019, Ikumi Nakamura never really left the conversation. That’s largely due to her active presence on social media, which led to this adorable conversation about the website OnlyFans, but most of us remember her from her incredibly bubbly performance introducing Ghostwire Tokyo at E3.

She left Tango Gameworks shortly after that peppy presentation without providing any explanation as to what happened. Now, thanks to a documentary from Japanese games sites GameSpark and Archipel, we have a better idea off what happened and what she plans to do in the future.

The documentary follows Nakamura as she tours several abandoned buildings in Japan. As she takes photographs of dilapidated and decaying architecture, she recounts her career and what led to her departure from Tango Gameworks. 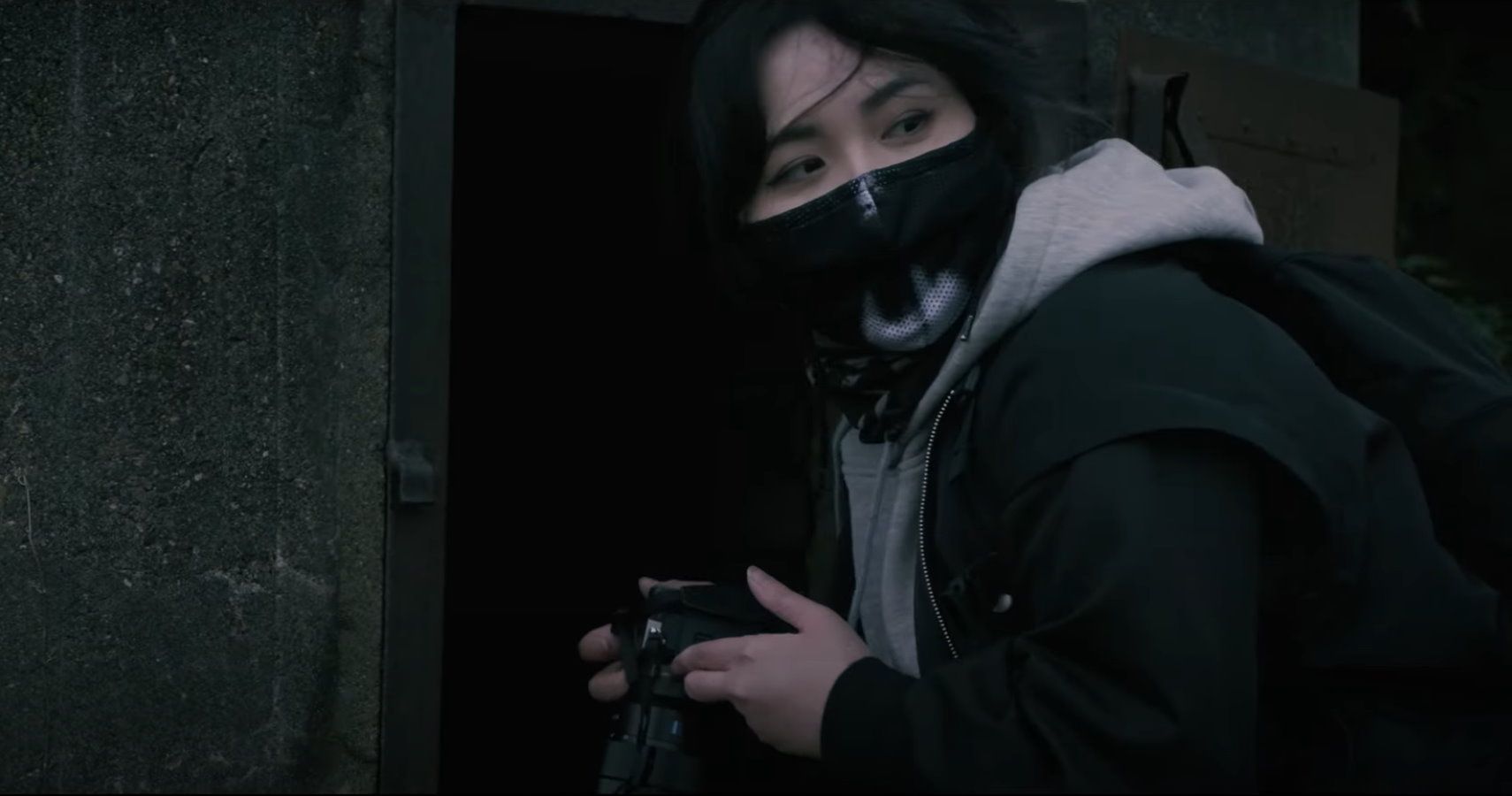 “I started wondering whether there wasn’t a way for me to make games while feeling better,” she says, revealing that she began suffering health problems while working on Ghostwire Tokyo. “I took the decision to quit before it was too late.”

After announcing her departure on social media, Nakamura said she received over 2,000 messages on LinkedIn, many of them offering her tours of other game studios. “It was the chance for me to travel and learn what made a good working environment,” said Nakamura. “I decided to use that experience to open my own small studio and build my IP.”

Nakamura plans to hire a diverse studio, noting that video gaming is still a male-dominated industry but that 80% of the messages she received on LinkedIn were from women. She plans to have “full gender equality” in her studio and hopes that more studios in Japan will follow suit.

We don’t know much about her new game, but we do know that she doesn’t want to take it too seriously and make sure it’s “full of dark jokes.”

Ghostwire Tokyo comes out later in October for the PS5 and PC as a timed exclusive. After that, Microsoft plans to put Tango to work making Microsoft and PC exclusives. 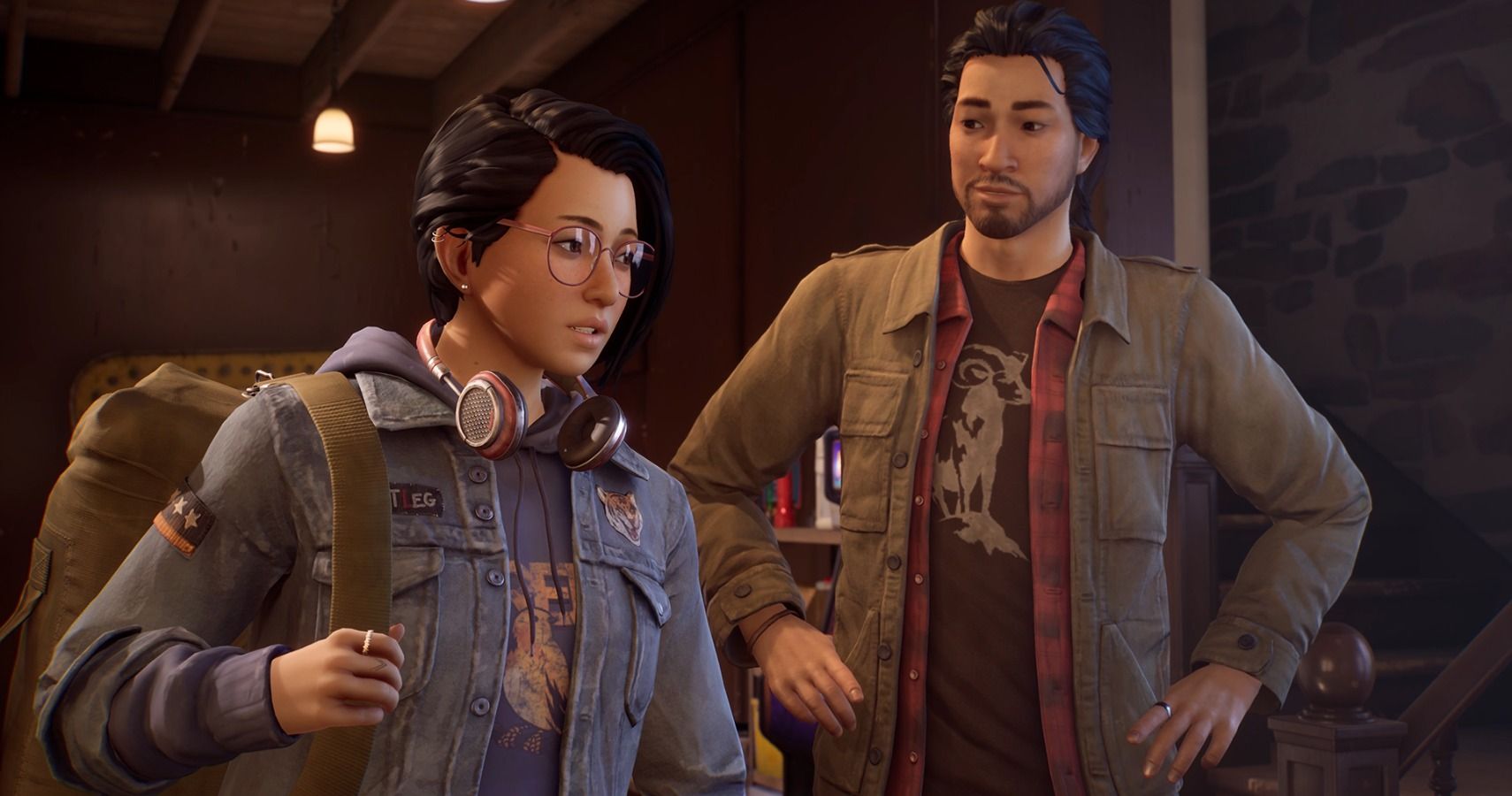