A little over a week ago, we shared our deep dive on The Legend of Heroes: Trails of Cold Steel III. We were fortunate to play the first five hours and interview Nihon Falcom president Toshihiro Kondo. While we focused a lot of our interview on the upcoming entry, we also asked some questions about Falcom as a whole and how he sees the company’s future. A lot of Kondo’s answers made it into our feature, but since we had a glut of info, we couldn’t fit everything in. For today’s Grind Time, I wanted to share the complete interview, which touches on everything from Rean’s complicated next chapter to plans for Falcom’s future in the RPG market. As always, let me know if you’d like to see more developer interviews in the future on Grind Time. I’d love to make this a more regular thing. 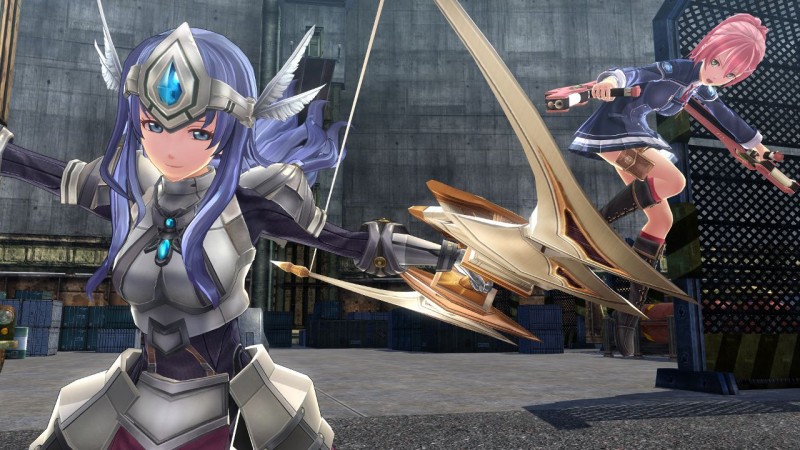 On Trails of Cold Steel III…

Some time has passed since the Erebonian civil war, what’s the world like now for Rean and company?

After Trails of Cold Steel II, we see that [Chancellor Giliath] Osborne is alive and well, and now holds all the power. He is currently carrying out a campaign of invading foreign lands to increase the Empire’s territory. As for Rean, he is caught up in the events that happened at the end of II, and—as the Awakener of Valimar—is following Osborne’s orders.

Internally, though Osborne has quieted the noble faction, their activities will be further examined throughout the events of III.

Rean now is an instructor of his own class. Personality-wise and their challenges at hand, how would you describe the new class VII compared to Rean’s former group?

Rean was a student at the Thors Academy main campus, which was filled with nobles and other gifted students. Now, the setting is the Thors Branch Campus, which is full of students who, for various reasons, are unsuitable to attend the main campus. The previous Class VII was comprised of many unique individuals, and included both nobles and commoners, but in the new Class VII, you could say the students are even more unique. (laughs) The new Class VII has students whose pasts diverge beyond the distinction of class, including some who were formerly involved with Ouroboros—the villains—like Altina, and a noble who is hiding from his former responsibilities. In various ways, these students have more “complicated” backgrounds.

How much will we interact and see Rean’s former classmates and friends?

While the main characters of this tale are Rean and his students, you might remember that at the end of II, the former members of Class VII made a promise to each other. They are all now working in various parts of the empire, doing their bests to fulfill their ends of that promise. As Rean and his students begin to travel across the empire, they will run into familiar faces, and we’ll see what they are up to.

Thors Branch Campus is a newly-opened academy. What can you tell us about it, and how does it compare to Thors Military Academy?

The Thors main campus is facing a different set of circumstances than it did when Rean and his classmates were enrolled there. The biggest change is that there is a different principal, who is much more willing to toe the government line. Not to say that Dreichels wasn’t concerned about the glory of the empire, but the current principal is much more in-line with Osborne and his regime.

On the other hand, the branch campus is actually closer in-line with Olivert’s vision, and with that being said, I think you will be able to imagine the differences between the two campuses. Also, the principal of the branch campus is a very intense person, so please look forward to that as well.

The turn-based battle system continues to get more complex. What do additions like Brave Order and the Break System add to the player experience?

Brave Order is a system whereby characters can issue commands in battle that give their allies various buffs. If you don’t utilize this system, you are putting yourself at a serious disadvantage, particularly in regards to long boss battles, where skillful use of this system will make a huge difference.

The Break System, which is also used in Ys, is a system where you can put the enemy into a weakened state and then deal large amounts of damage to them.

Please make use of both of these systems when you play!

Will the social system function similarly to past entries, or are there any new things we can expect?

Basically, the bonding system is the same as in previous titles. However, as there are new characters in this game, there are a whole new set of characters to bond with.

I’ll also preemptively address another concern that was brought up in Japan before the game came out, “What about those characters who we could previously bond with?” Please don’t worry about that, as you will be able to bond with returning characters, as well.

Cold Steel III expands on two very dense games. What were some things that were important to make the series feel new and exciting? How about to draw in new fans?

One thing is the setting. In the previous games, we mainly explored the Eastern part of the empire. This time, we will be exploring the Western side, and visiting places that have only been mentioned up until now. There are also new areas to explore in existing locations.

I hope that new players can get caught up with the world from the new characters who appear in this game, so that they can enjoy the dynamic story the series is known for, particularly as the series will take a very dramatic turn from here on out. Of course, as this game is part of an existing series, there are many characters, places, and terms, but we have a comprehensive encyclopedia built into the game so that people can familiarize themselves with all of this. 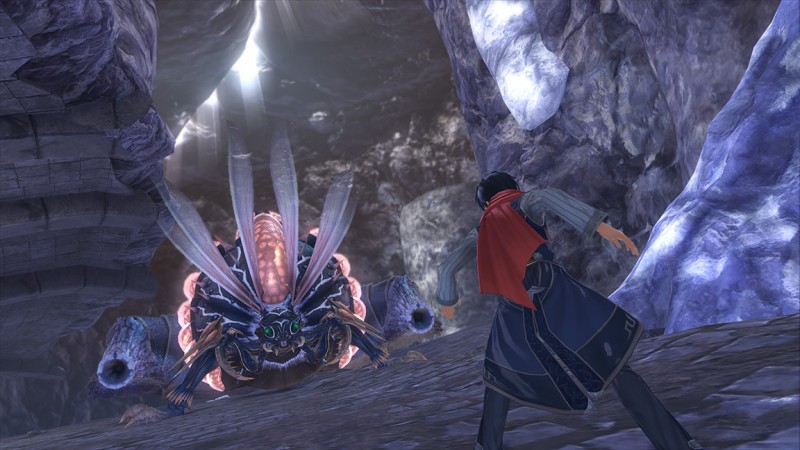 On Falcom And The Future…

Outside of Cold Steel, it’s already been revealed you’re working on a new Legend of Heroes game. What can you tease about that project?

While it is true that the Cold Steel portion of the story has come to a finish with IV, there are still many things hinted at in the Trails in the Sky, Zero, Ao, and Cold Steel games that have yet to be revealed. We want to tell these stories, and the fans want to hear them, so we are thinking about the best way to do that in a game.

These are the two things we are working on in the Trails world, and we hope to have more concrete information for everyone before too long.

We’re about to enter a new console generation and gaming era, what do you see as Falcom’s position in the market?

First and foremost in our minds are the players who are waiting for installments of our existing franchises, and how to get those games to them on the easiest place for them to play.

As new hardware begins to come out—as developers—we are, of course, interested in it.

In addition to our exisiting franchises, many of our staff members also want to try something entirely new, like we did with Tokyo Xanadu. We’d like to prioritize what we’re doing, going forward, and take on these challenges.

RPGs have evolved significantly over the last few hardware generations. What is most important for a modern RPG to thrive?

That’s a difficult question, but for our titles, like the Trails of series, our stance is that the most important thing is the story. We then think about how to create various game systems that will facilitate that story.

On the other hand, taking something like Ys—which is also an RPG—we approach it from the exact opposite angle, thinking about the gameplay first, and how to make it as fun as possible. Everything from the setting, story, and characters flow from the gameplay ideas. We like for each franchise to have its own unique, distinguishing features.

All these things that I’ve mentioned contribute to what makes RPGs unique. In order to appeal to players, this behind-the-scenes work by the staff needs to take place, and it should vaguely stand out so that players can sense it in some way. I feel that this is like an aura that surrounds the game that is visible to certain people. In order to reach that level, a lot of hard work needs to go into the game. And not just for our own titles, but I think any really good title has this quality to it. I think every RPG developer needs to think carefully about these things when they are creating their games.

Aside from Ys and The Legend of Heroes, what else do you see Falcom working on in the near future?

We want to move onto this next stage as quickly as possible, but there isn’t really anything that I can say right now, as that is for the future.

As I said, Trails is story-focused, while Ys is gameplay-focused. We would love to make something that combines both of these facets into one.

For more on Trails of Cold Steel, check out our latest feature and previous column on what makes the series so great.