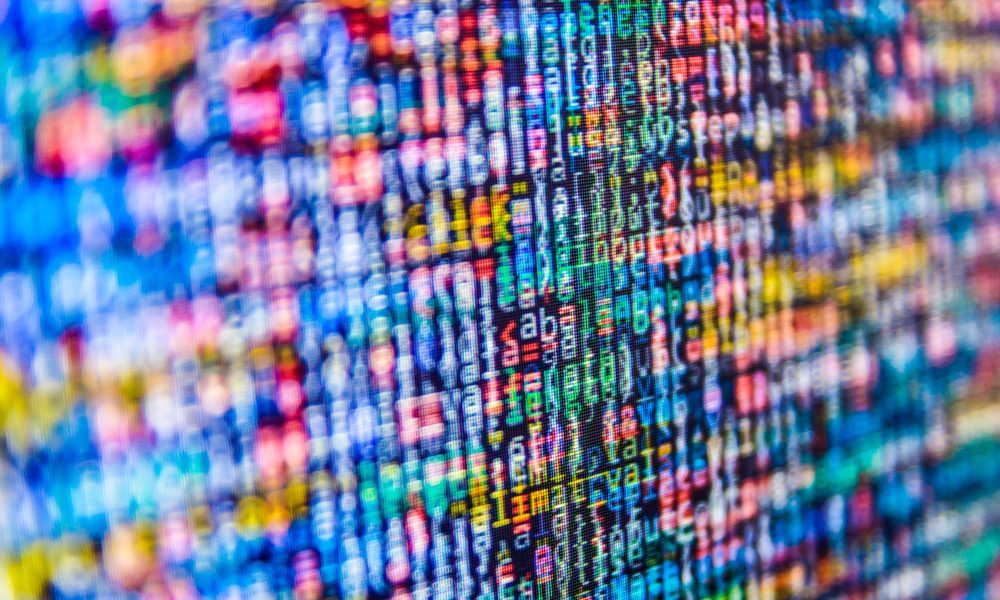 Eys3D Microelectronics, a company producing chips and sensors for autonomous operations including security, touchless control, autonomous vehicles, and smart retail, today announced that it’s raised $7 million in a series A round led by strategic partners Arm IoT Capital, WI Harper Group, and Marubun Corporation. The company says that the funding will allow it to grow its product development and research efforts, including into 3D depth-sensing cameras and vision sensor integration solutions that enable new capabilities in object recognition, distance measurement, and more.

According to Meticulous Research, the 3D and machine vision market is expected to double in value from $1.35 billion in 2020 to $2.65 billion in 2027, a compound annual growth rate of 10.2%. That’s attributable to the pandemic, which has accelerated the adoption of automation. According to ABI Research, more than 4 million commercial robots will be installed in over 50,000 warehouses around the world by 2025 — up from less than 4,000 warehouses as of 2018. Oxford Economics anticipates 12.5 million manufacturing jobs in China will become automated, while McKinsey projects machines will take upwards of 30% of such jobs in the U.S.

Taipei, Taiwan-based Eys3D was spun off from Etron Technology in 2016, a fabless chip design and hardware company founded in 1991. But Eys3D claims to have already sold millions of its chips to date. The company says that the investment from Arm will support the integration of its sensors with Arm’s processors, while WI Harper Group will offer access to its industrial partners base and ecosystem and Marubun Corporation will open up distribution channels in Japan.

A range of products

Eys3D designs processors for AI at the edge, using a silicon design approach with algorithms to integrate and manage information from different sensor sources. By fusing thermal, active 3D sensing, neural network perception, and other technologies, Eys3D says that its chips are able to power functions like navigation, object feature depth recognition, and gesture-based commands.

For example, in 2019, Eys3D partnered with startup Lucid to create Axis, a depth-detecting handheld camera module. The handheld device can capture 3D depth maps with up to 180-degree ﬁeld of view, allowing content creators to scan and reconstruct a scene and output 3D point clouds. Eys3D has also worked with parent company Etron and Kneron to develop a 3D sensing solution for facial recognition and body motion detection, enabling smart home devices, for instance, to know when a familiar person comes within range.

“With this investment and with high demand for new computer vision capabilities across many sectors, we are well-poised to capture market share as we migrate to full 3D  vision depth sensing,” Wang said in a press release. “We are well along our roadmap in the AI-enabling market, and we are excited to continue our journey with our partners and investors that will allow eYs3D to move more computer vision products into the market.”