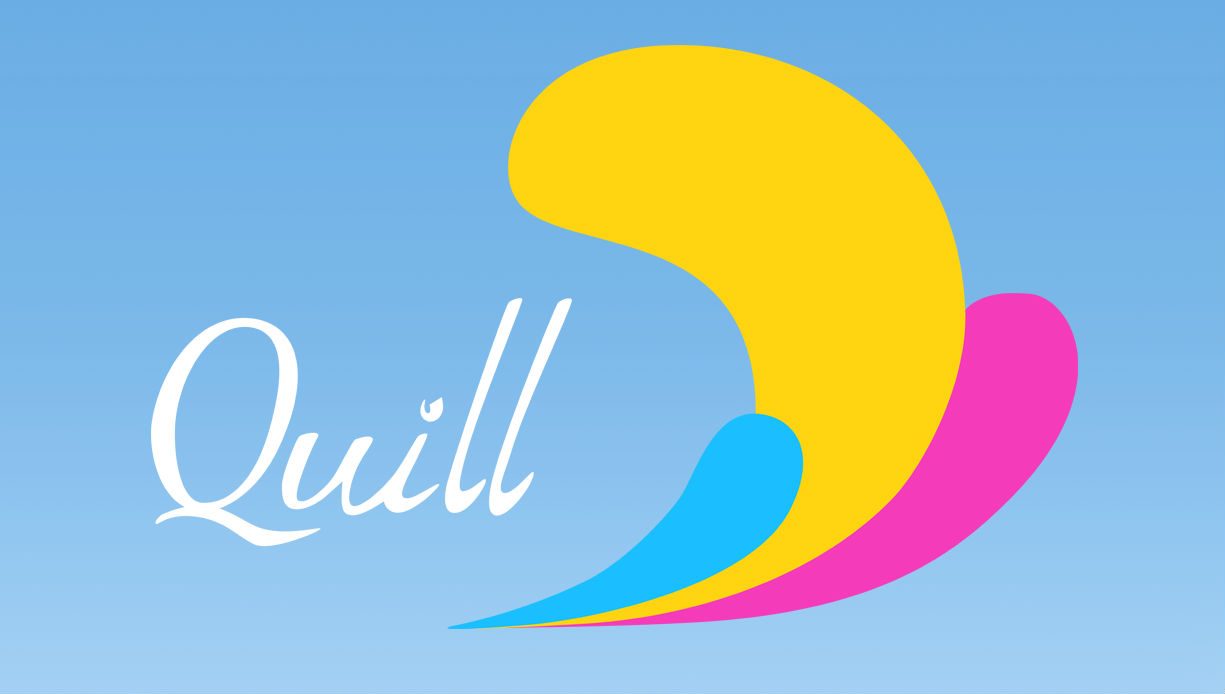 Quill Theater on Oculus Quest — a viewer for Quill creations — will become the “VR Animation Player” after October 18. The original Quill creation app will be removed from its listing on the Oculus Store for Rift at that time. The creativity app was first developed during a hackathon in 2015 and Quilez’ company Smoothstep already re-listed Quill on the Oculus Store for Rift at version 2.9 and open sourced the Quill file format and player in hopes that it “will result in an expanded creator and audience ecosystem for VR animation.”

Epic Games recently acquired 3D object hosting service Sketchfab and Quill has been used to create a range of animated projects like Dear Angelica. After Tilt Brush was open sourced, a number of other projects used the code to built art-based VR apps and we’ll be curious if creators will rally around the Quill file format in a similar way.

New VR headsets like Quest Pro, an Apple device, and a next-generation VR system from Sony are expected to launch in the coming years. We’ll be following closely how tools evolve for creating content in VR that might be integral to those future systems.