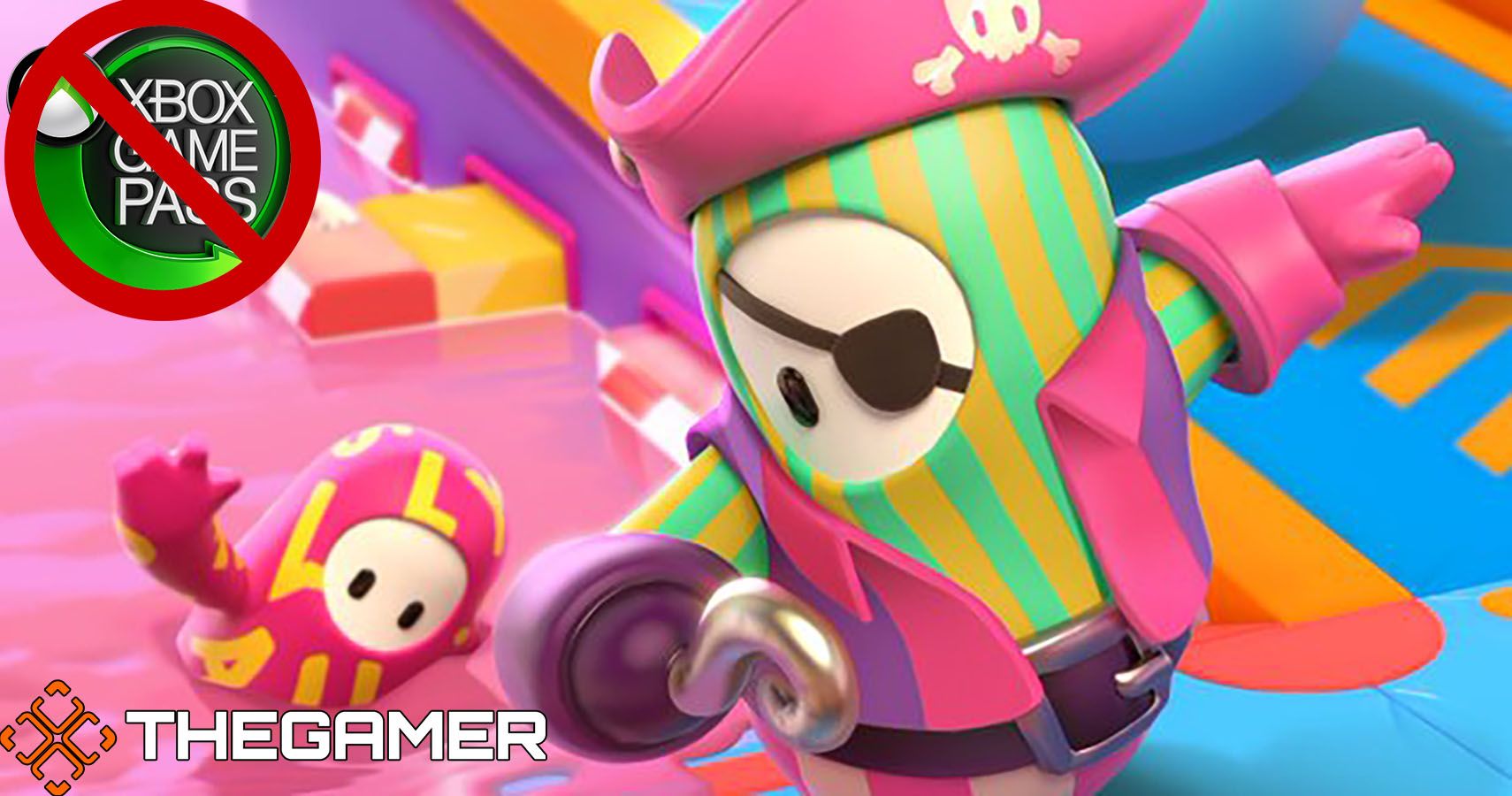 Fall Guys was one of the summer’s surprise hits. The unique take on battle royale style games quickly gained the attention of millions of players. However, the game is only available on PlayStation and PC. There was a brief period of hope that the game would be coming to Xbox Game Pass, though. Unfortunately, that hope was dashed when Fall Guys took to Twitter to explain that the game would not be coming to Xbox.

Xbox UK tweeted to its followers asking for comments and, in exchange, the social media team behind the handle would suggest a Game Pass game for people to check out. So, when the Fall Guys handle asked if it could play Xbox UK’s little game, it was easy to assume that Fall Guys might be hinting at a debut on Xbox Game Pass.

However, less than 24 hours later, community manager Oliver Hindle answered one person who was wondering if Fall Guys was coming to Game Pass. There is some important context to have, to understand how Hindle answered. Hindle is well known for his social media management style and banter. During the summer, he posted roasts of Twitch streamer Timthetatman for failing time and again to win a crown in Fall Guys.

As it turns out, the whole thing was just another of Hindle’s jokes. Answering the question directly, as to whether or not Fall Guys would be on Game Pass, Hindle said (using the official Fall Guys account) that the game would not be coming to Xbox. Instead, he simply wanted to participate and see what game Xbox UK would suggest.

In case you’re wondering, the game that was suggested to Fall Guys was Among Us—swapping “jump” beans for “space” beans. Hindle took everything in stride and completely on-brand for the kind of content that he has been putting out for the Fall Guys Twitter account. That being said, it would be really nice to see Fall Guys come to other platforms. Perhaps with cross-play?

Next: Skylanders Went Too Hard, But A Comeback Could Succeed 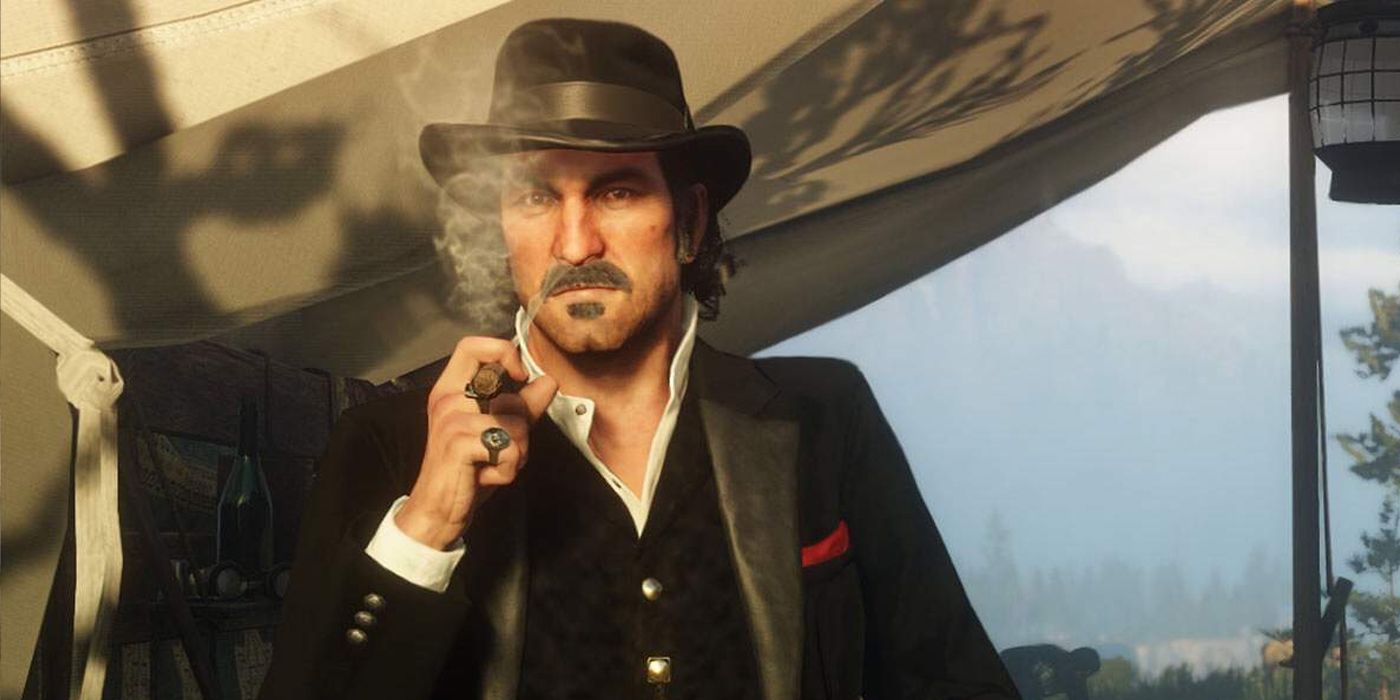