Fallout 76 is down right now with Bethesda taking servers for the PS4, Xbox One and PC game offline for maintenance.

Fallout 76 server maintenance began at 3pm UK time so that servers performance can be improved.

While in a post online community manager Valseek said: “Starting at 10:00 a.m. EDT on Thursday, April 11 we’re planning to bring Fallout 76 offline across all platforms to perform maintenance and apply an improvement for server stability.

“We will let you know as soon as downtime begins, and you can return to this thread for updates as maintenance progresses.

Please note: We will not be making any gameplay changes tomorrow, so there will be no patch notes following this update.”

They later added: “We’ve brought Fallout 76 offline across all platforms to perform maintenance and apply an improvement to our servers.

During this time you will be unable to log into or play Fallout 76. 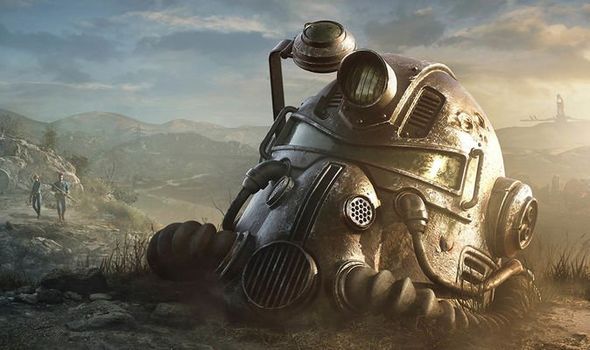 “We don’t currently have an end-time to share for downtime today, but we will let you know as soon as you’re able to log back in.“

The latest Fallout 76 server downtime comes after a new patch recently hit the PS4, Xbox One and PC game.

Weighing in at around 6GB on consoles, the Fallout 76 Patch 8 adds new Wild Appalachia content to the online multiplayer game.

This includes a brand new questline, balance changes and the usual array of bug fixes, as well as new features like item renaming and an in-game news feed.

The news was confirmed in a new post on Twitter: “Patch 8 arrives today, bringing a host of new Wild Appalachia content to Fallout 76, including a new questline, features, balance adjustments, and a ton of bug fixes.“

According to the patch notes the update makes a tonne of changes to the Survival beta.