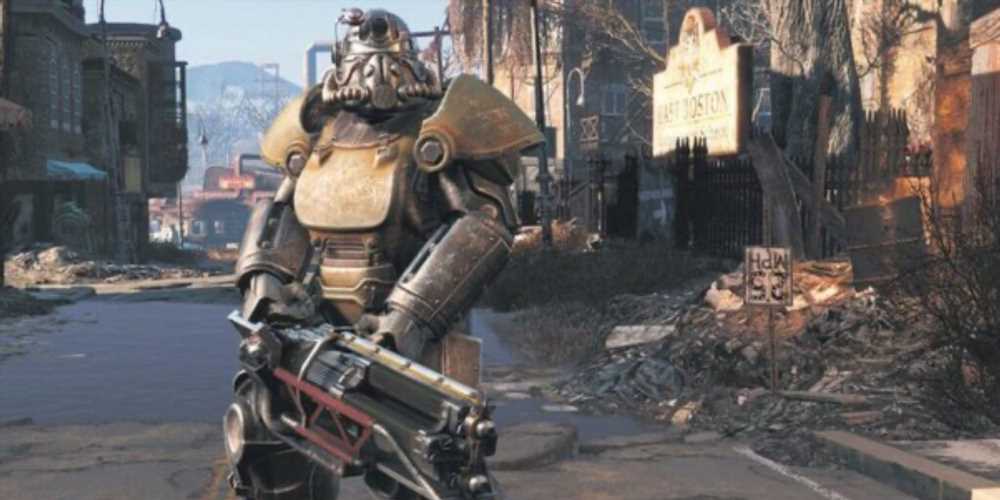 It’s the end of an era in Fallout 76…or at least the end of those “illegal” weapon mods that let you vaporize your enemy in seconds. The latest update for the MMO removes certain weapon and attachment combos, like the explosive laser weapons, that Bethesda has deemed unfair. After over four years of dealing with such weapons, this move has been a long time coming.

In an “Inside the Vault” blog post, Bethesda shared the news of this weapon nerf, that will roll out with the next major update. The reason for the sudden nerf seems to stem from a desire to make the world of Fallout 76 “fair, fun, and inviting to all”. So, the studio decided to “remove illegal mods attached to weapons that cannot be obtained in-game”. This means that those currently in possession of weapons with a mod that cannot be equipped naturally, looking at you Explosive Gatling Laser, may soon find the weapon’s damage significantly decreased and the mod no longer available.

According to the folks over at PC Games, this news has been met with a positive reaction from the Fallout community. A subreddit for the game contains over 1,700 comments with many noting that this should not have gone on as long as it did. In fact, many believed the issue would never be rectified and are shocked to see the changes made. It's good to see Bethesda being more active when it comes to dealing with in-game problems.

This fix is currently live on the game's test servers meaning it won't be long before it is available everywhere. So, use those Explosive Gatling Lasers while you can.