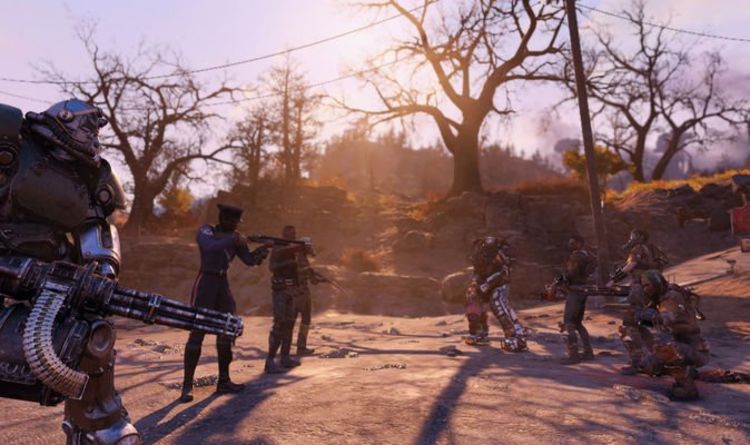 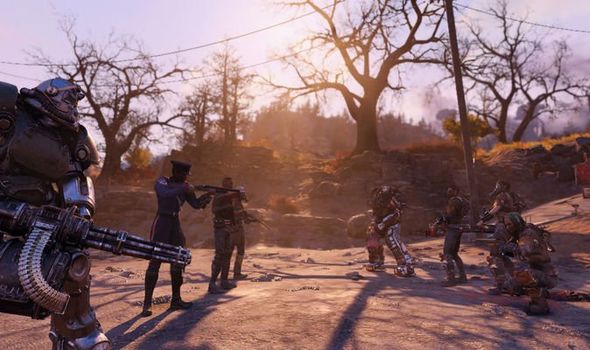 Fallout 76 got off to a rocky start but has managed to find an engaged and positive audience.

While the game may have ultimately disappointed a lot of traditional Fallout gamers, there are still plenty enjoying adventures in West Virginia.

And its latest patch is offering fans changes that should prove very popular for those gamers who have grown tired of their stash limits.

Official Fallout 76 patch notes released today confirm that Bethesda has boosted the limit, while also making it easier to handle your inventory.

Away from the technical stuff and Bethesda has also revamped Daily Ops rewards, which should now offer more stuff from the rare rewards pool.

The big highlights from today’s Fallout 76 update include the following:

Store More Stuff: We’ve increased the Stash limit to 1,200 pounds so you have even more room for loot.

Sort Your Inventory with Ease: Stay on top of all the gear you’ve been collecting by using three new tabs in your inventory: “New,” “Armor,” and “Food/Drink.”

What’s Weighing You Down?: From now on, when you select a stack of items in your inventory, the menu will show you the total weight of that stack.

Know Before You Go: Player Vending Machine tooltips on the map now displays how many 1-, 2-, and 3-star legendary items they’re selling.

Build Mode Color Update: Outlines in build mode now appear blue instead of green so that players with colourblindness can more easily differentiate between valid and invalid placement.

And for the full rundown of Stash changes, you can find more detailed patch notes listed below:

Fallout: Teaser for Amazon series based on video game revealed