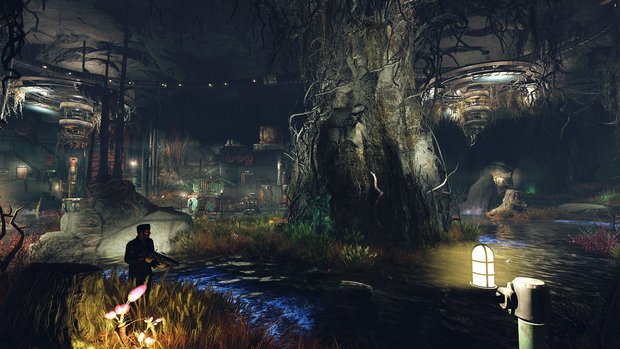 Supposedly the new area will contain enemies who are level 50 and above. So, not to be tackled by newcomers and in fact, Bethesda advises that even veteran adventurers form a group before tackling this event. However, it will have plenty of great new loot and XP for anyone who is successful in exploring the new local.

“Those who manage to successfully aid Arktos Pharma in conducting the experiment will be rewarded with some new loot and XP,” explained Bethesda.

Here’s a bit more info about what to expect:

“During the event, you will get hands-on experience performing product testing with some of the fauna that inhabit the Biome Labs.

“These overgrown environments contain many types of wildlife, and few of these creatures could be considered the cutest or cuddliest test subjects in Appalachia.

“Stay on your guard, because once trials begin, their reactions can make for deadly results. While some creatures may prove docile, or even friendly, others will quickly find their claws…”

Bethesda has already outlined how to start the new Project Paradise event in their preliminary blog posts.

All you need to do is make your way to Arktos Pharma in the Forest region of Appalachia.

Head into the building lobby and access the elevator on the right. This will take you into the Project Paradise labs.

Bethesda also explained that if the event is already active you will be able to join it “immediately” directly from the Map simply by selecting the Project Paradise event marker. 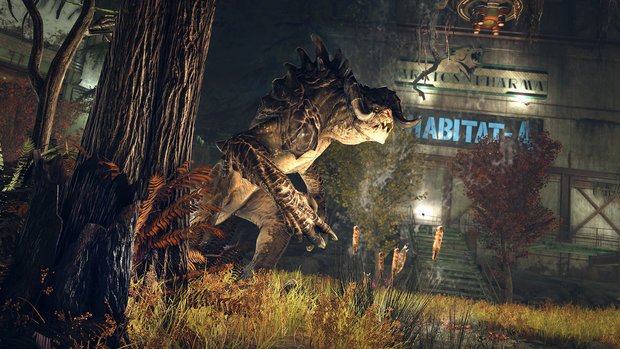 Although Bethesda say patch notes will be available after maintenance begins we do know of one thing you can discount when it comes to the games latest update.

A previous update from Bethesda, which primarily focussed on the Purveyor, a new “legendary” vendor.

However, the update also revealed that the 9.5 Patch will not include the long-awaited C.A.M.P. display cases.

“We are still working to ensure this feature will provide the best experience possible once we bring it to the game with a future update,” Bethesda explained.

“Thank you again for your patience, we will be sure to share more details about display cases as we get closer to releasing them.”