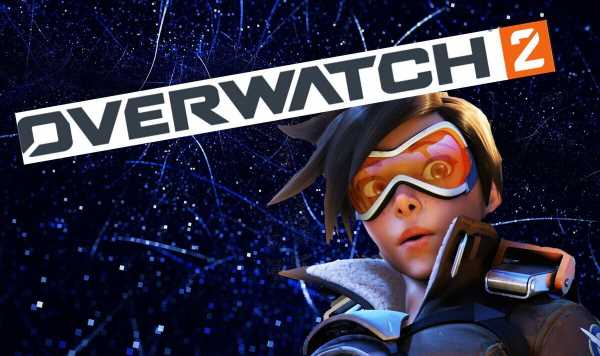 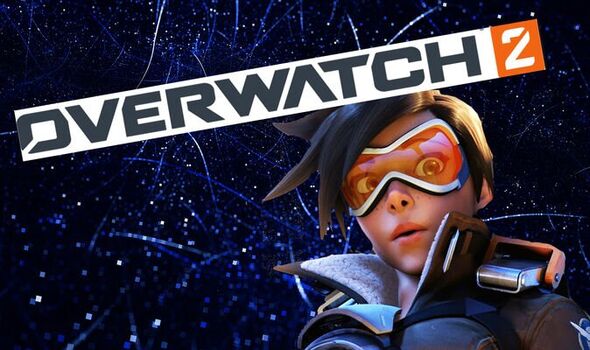 The launch of Overwatch 2 hasn’t been without problems, particularly when it comes to getting online. Indeed, after a couple of days of server issues, Blizzard has decided to take the game offline for maintenance in order to make some crucial fixes. According to a new post by Blizzard, Overwatch 2 will go down for server maintenance for an hour from 11pm BST UK time on October 6. A second, extended period of server downtime will take place from 2am BST until 5am BST on October 7.

Blizzard will use the initial period of server downtime to implement one or two bug fixes, specifically related to the account merge requirement.

“Servers will be down while we’re rolling out a fix to address some bugs related to account merge, login, and the First Time User Experience,” Blizzard explains. “Players won’t be able to access the servers during this time.”

The second period of downtime is arguably even more important, as Blizzard upgrades its databases in a bid to address player queues.

Fans attempting to login during these periods will be greeted by an apologetic error message from Blizzard.

It’s also worth pointing out that PC users may be prompted to update their client, which should reduce crashes and black screen issues.

This particular change is expected to go live on October 7, although exact times are yet to be confirmed.

According to a statement by Blizzard, the requirement has been ditched based on player feedback.

“We designed Overwatch 2 to be a live service, which enables us to be responsive to a variety of player feedback,” the company explains.

“We have made the decision to remove phone number requirements for a majority of existing Overwatch players.

“Any Overwatch player with a connected Battle.net account, which includes all players who have played since June 9, 2021, will not have to provide a phone number to play.”

Blizzard has also compiled a list of known bugs, which will be fixed within the coming weeks. This includes misplaced cameras, instances of players falling through maps, and incorrect language settings.