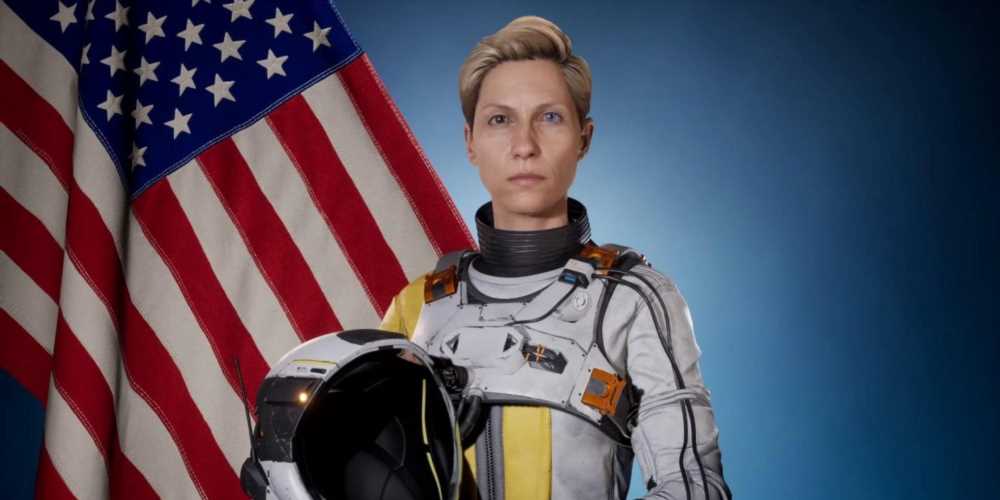 Returnal fans think that Housemarque is teasing some form of DLC.

When Returnal launched back in March, it was well-received by critics and fans alike, thanks to its fast-paced gameplay, use of the PS5's power, and detailed worlds. Besides one update a few months ago that fixed the game's lack of save states in between runs, Housemarque has been relatively quiet on the game, leading some fans to believe that development on it was finished.

However, a recent post from Housemarque's official Twitter account has led players to believe that some sort of DLC for Returnal is on the way, and that it might be taking players to a different world than Atropos.

Housemarque tweeted a picture of some sort of rock formation in an unknown area with the caption "Atropos…?", alongside a Returnal hashtag. It's not clear exactly what the studio is teasing, but from the wording of the Tweet, it looks like something new is coming to Returnal.

Returnal fans immediately took the post to mean that DLC is on the way, flooding the comments with speculation that Housemarque is working on something. Considering Returnal's success and roguelike structure, it makes sense that it could be expanded upon with DLC.

If this does turn out to be DLC for Returnal, it seems likely that it'll be taking characters to another world than Atropos. The rock formation that Housemarque showed doesn't look like anything from the game's biomes, and the wording of the Tweet implies that it's somewhere completely different. Fans have been able to spot the area just yet, which makes it seem new.

The other possibility is that this is some sort of alternate Atropos, or that something has happened to the planet. Either way, it's looking like some kind of update or expansion is coming to Returnal, and that it'll either introduce a new world or change the Atropos that we know. Don't get too excited until we learn more though, as there's always the chance that this is some sort of development goof that Housemarque just wanted to share with fans.