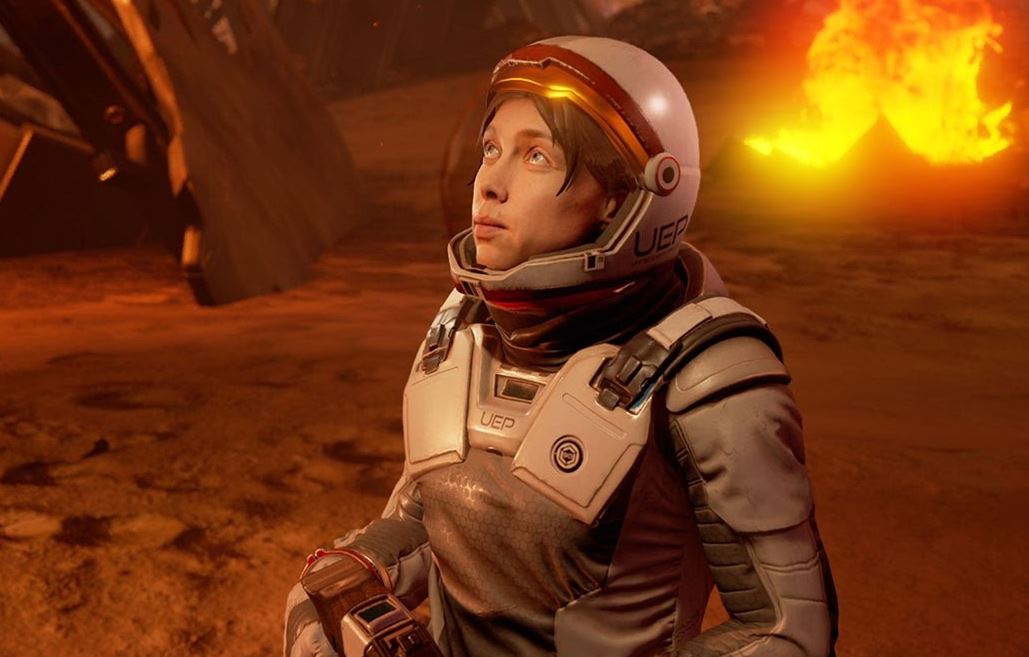 In a blog post on developer Impulse Gear’s website, the studio confirmed their next game they’ve been working on is in fact a VR game and it will be arriving this year, with a full reveal and announcement coming “soon.”

We first got confirmation that an announcement was coming late last year in a Holiday-themed blog post from Impulse Gear, so this latest news isn’t a huge surprise. More than anything, it’s comforting to know that their next project is planned to be released this year specifically. They’ve already been working remotely for over a year now, according to the blog post, so hopefully that timeline is realistic. But there’s of course a chance it gets delayed into early 2022 if the current state of the world is anything to go by.

On our VR Download talk show we discussed which games the next-generation PSVR for PS5 (maybe named PSVR 2?) would need to succeed and a Farpoint follow-up is very high on that list. Obviously if that headset isn’t coming until next year at the earliest and this game is slated for this year, we can presume it won’t feature prominently on the PS5.

Unless, of course, they’re releasing this new game first on PC VR and/or Quest and then porting it to the new PS5 PSVR headset afterward. That seems probably and likely, especially considering that’s exactly what the developers of Low-Fi seem to be planning to do.

In other Farpoint news, you can grab the game starting right now until April 5th for free on the PSN Store if you have a PS+ subscription. Definitely do that.