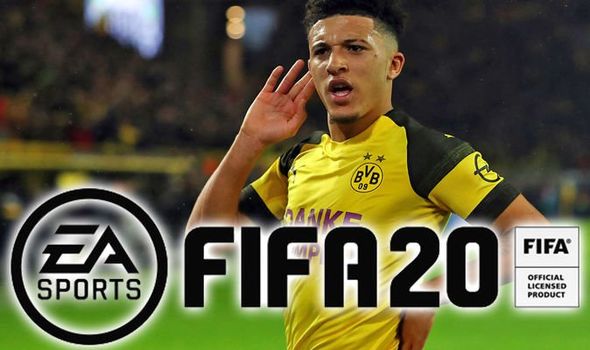 FIFA 20 TOTS SF fans will see a new FUT cards pack get released today, and it looks like EA Sports are about to shine the spotlight on the Bundesliga next. The ongoing FIFA 20 Team of the Season So Far promotion does what the name says on the tin, highlighting the best performing players of the season so far. And with major European leagues on hold or cancelled due to the coronavirus pandemic, FIFA 20 fans aren’t going to see any further TOTS promos this season after TOTS SF finishes.

So you’ll have to enjoy it while it lasts, but thankfully there are still some big European leagues that will be getting the TOTS treatment in the next few weeks.

Serie A and Ligue 1 are yet to get FIFA 20 TOTS SF launches, but before that it looks like the Bundesliga will be next up.

A loading screen has gone live in FIFA 20 which has teased Germany’s top flight as the next big Team of the Season So Far release.

The FIFA 20 TOTS SF Bundesliga squad is set to get announced by the official EA Sports Twitter page at 6pm BST.

The brand new FUT cards will then be available in Ultimate Team packs not long afterwards.

If you’re wondering which Bundesliga players could be included in the next FIFA 20 TOTS SF squad then you can find some predictions below.

In a post online Dexerto gave their picks for who could be included in the next FIFA 20 TOTS SF squad, which you can read in full right here… 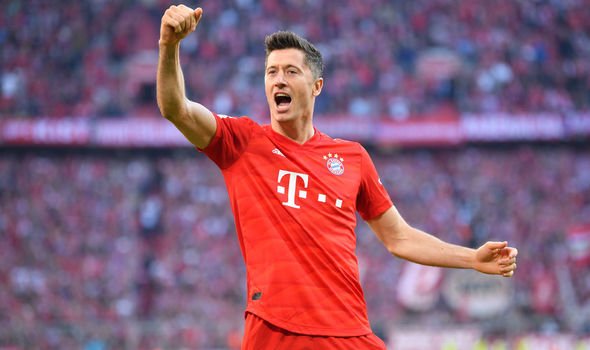 The upcoming release of the FIFA 20 TOTS Bundesliga squad will follow the launches of the Community Team, Premier League and La Liga FUT cards.

And while the FIFA 20 TOTS SF promotion is running the popular FIFA 20 TOTW Moments releases have been put on hold.