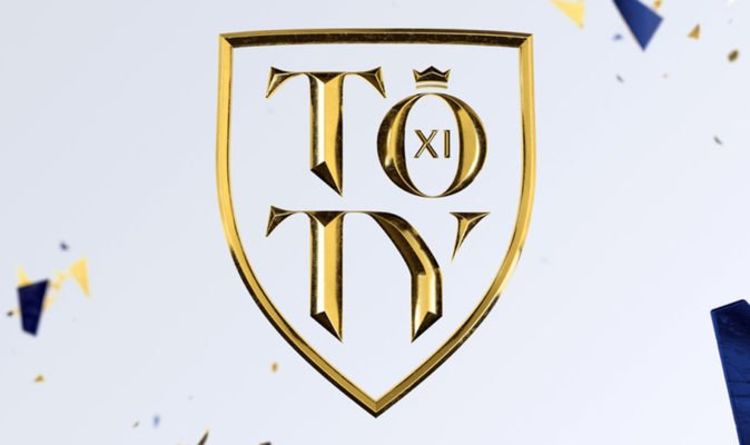 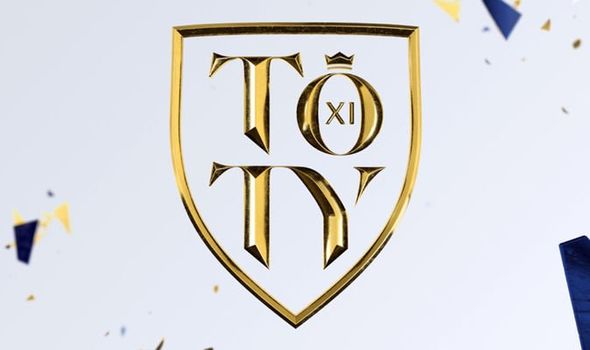 FIFA 21 Team of the Year voting is beginning this week, with EA at last revealing the first official word on this year’s TOTY release.

Today (Wednesday January 6) at 4pm UK time the @EASportsFIFA Twitter announced that voting for the latest Team of the Year release will begin on Thursday January 7.

That’s all EA has said about the highly anticipated FUT release, but judging by last year’s Team of the Year launch we have an idea of what to expect.

FIFA 20 marked the first time that fans were able to vote on the Team of the Week squad, with voting taking place on 55 nominees before an Ultimate XI was selected.

If EA follows a similar formula this year it means we could see a list of a few dozen nominees announced tomorrow that fans will get to vote on.

So far EA has not announced a release date for FIFA 21 TOTY, but one thing’s for certain – it will be later than last year’s version.

This time last year the FIFA 20 TOTY squad had already been released, but voting had begun a month before then in December.

There was a gap of over three weeks between when voting began and when the FIFA 20 Team of the Year squad actually got released.

We’ll have to wait and see whether there’s a similar period of voting for the FIFA 21 TOTY squad.

It looks like the FIFA 21 Team of the Year cards won’t release before January 14 as the current Headliners promotion is going on until then.