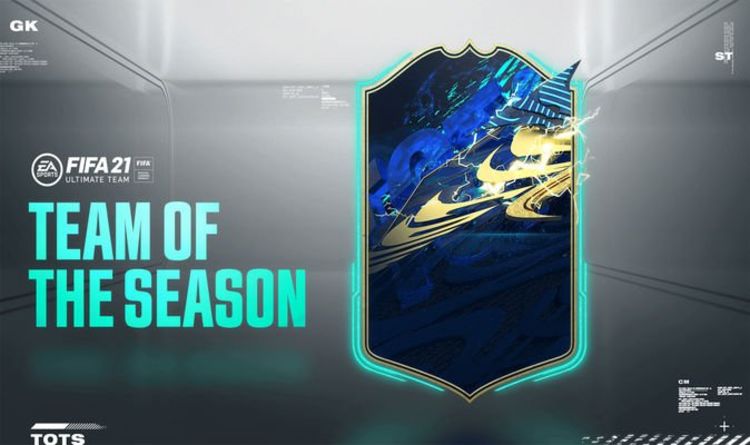 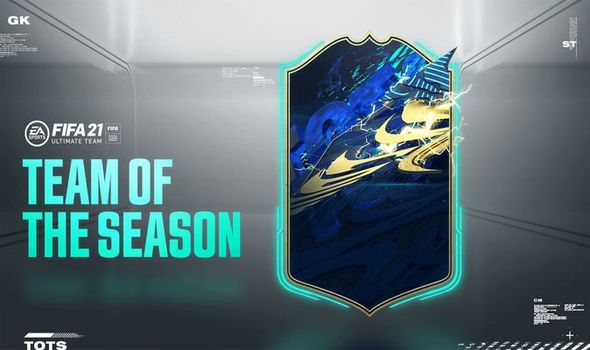 The Ultimate Team event is back for 2021, with the first FIFA 21 TOTS players set to be revealed later this week.

The FUT Team of the Season selection is a widely debated launch, and fans have been having their say.

The FIFA 21 TOTS Voting system has been available for the past week and allows gamers to decide who will make the final Community squad.

Voting is now closed, and EA Sports is now deciding who will be making the final cut for the new Team of the Season.

There’s a long list of players to choose from in each position, and EA Sports has confirmed that gamers will make up a large chunk of the final result.

A message from EA Sports adds: “Your chance to help decide who makes the squad from a shortlist of the 2020/21 season’s most consistent players who’ve earned a maximum of one special item in FUT 21 – with no more than four players from the same league.”

Fans have had to select 11 players from 100 nominees that were announced by EA Sports last week.

And while gamers will make a fair chunk of the final selection, it should be noted that the final Community TOTS team will be determined using a combination of votes from fans and EA.

Fans have been making their prediction for the new FIFA 21 Community Team of the Season and this is who has made the shortlist over at the Mirror:

As ever, the event is expected to be available on PlayStation 4, Xbox One and PC, and will probably consist of several TOTS combos.

The first will be a new Community FIFA 20 TOTS lineup, which will include voting from fans.

When it comes down to the final reveal, the FIFA 21 TOTS Community release date looks scheduled for Friday April 23, 2021.

This should be the day that the final vote is revealed and we know exactly who will be making up the final 11.

It should be noted that most FIFA 21 Promos are released at around 6pm BST, although the player selection could be announced a little earlier.

Other squad selections are expected to follow, including news for EFL players, Rest of the World, Premier League, Serie A, Ligue 1, Bundesliga, and La Liga.

More news is expected to be revealed about the other Team of the Season Leagues after the Community selection has rolled out.

But for now, we won’t know the entire lineup, or what order they will arrive in until EA Sports officially spills the beans.

A Premier League selection is expected to be among the first to be revealed for gamers across PS4, Xbox One, and next-gen consoles.