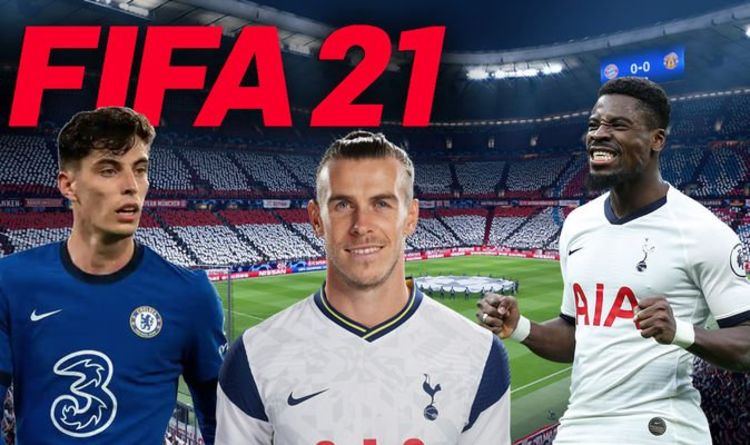 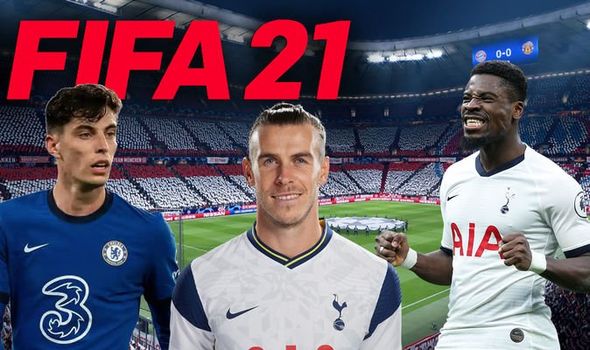 FIFA 21 developer EA Sports is getting ready to unveil the latest Team of the Week.

FIFA Ultimate Team of the Week 32 will be revealed in full at 6pm BST for PS5, PS4, Xbox Series X, Xbox One and PC. The upgraded cards will be available for FUT fans at the same time.

Judging by the latest predictions (via FUTHEAD), the team will be fronted by Chelsea’s Kai Havertz, Lazio’s Joaquin Correa and Lyon’s Memphis Depay.

Surprisingly, there’s no room in the predicted team for Tottenham’s Gareth Bale, despite his hat-trick against Sheffield United on the weekend.

The site believes that Bale’s recent Flashback card will rule him out of the next TOTW, so check back at 6pm for confirmation.

There is, however, space for Tottenham Hotspur teammate Serge Aurier, who provided two assists for Bale on Sunday.

Elsewhere, Andrea Consigli is tipped to appear in goal, while Marquinhos and Militao join Aurier in defence.

The midfield, meanwhile, could consist of Pizzi, Barella, Simon and Bongonda. You can see the full predicted line-up for TOTW 32 below.