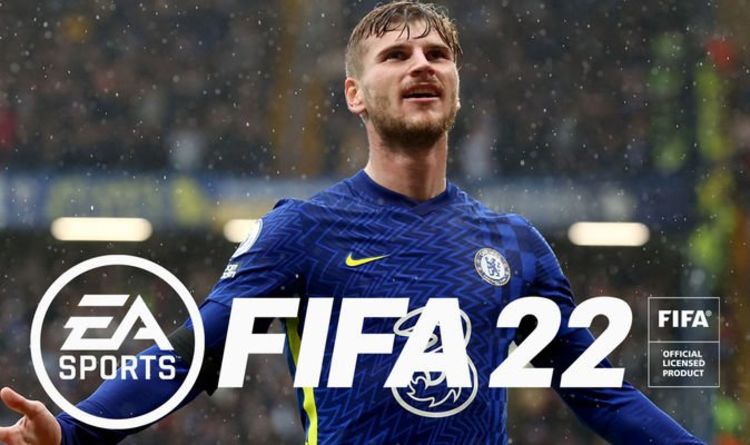 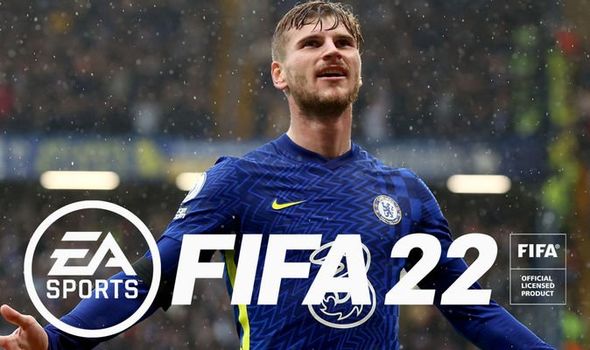 FIFA 22 TOTW 3 line-up is set to get announced today. Today’s Team of the Week release will be the first one since FIFA 22 launched last Friday, with EA likely to reveal and release the new TOTW cards at 6pm UK time today – given past launches. And in the run-up to the FIFA 22 TOTW 3 release predictions have been made about which players will be getting new cards and the new ratings.

In a post online Futhead has given their predictions for the FIFA 22 TOTW 3 squad. And the specialist FIFA news website is expecting three Premier League players to feature in the latest Team of the Week release.

The biggest EPL player expected to be getting a new FIFA 22 card is Chelsea’s Timo Werner. The former RB Leipzig forward moved to Stamford Bridge last season but struggled to find the same goal scoring form that made him one of the hottest properties in the Bundesliga. However, over the weekend the 25-year-old put in a shift as Chelsea beat Southampton 3-1 at home.

FIFA 22 is out now – and to mark the huge release date GAME is running an incredible deal. A free code for the hit new footie game from EA is available with purchases of Xbox Series S consoles from GAME. On the Microsoft Store the standard edition of FIFA 22 is priced at £69.99.