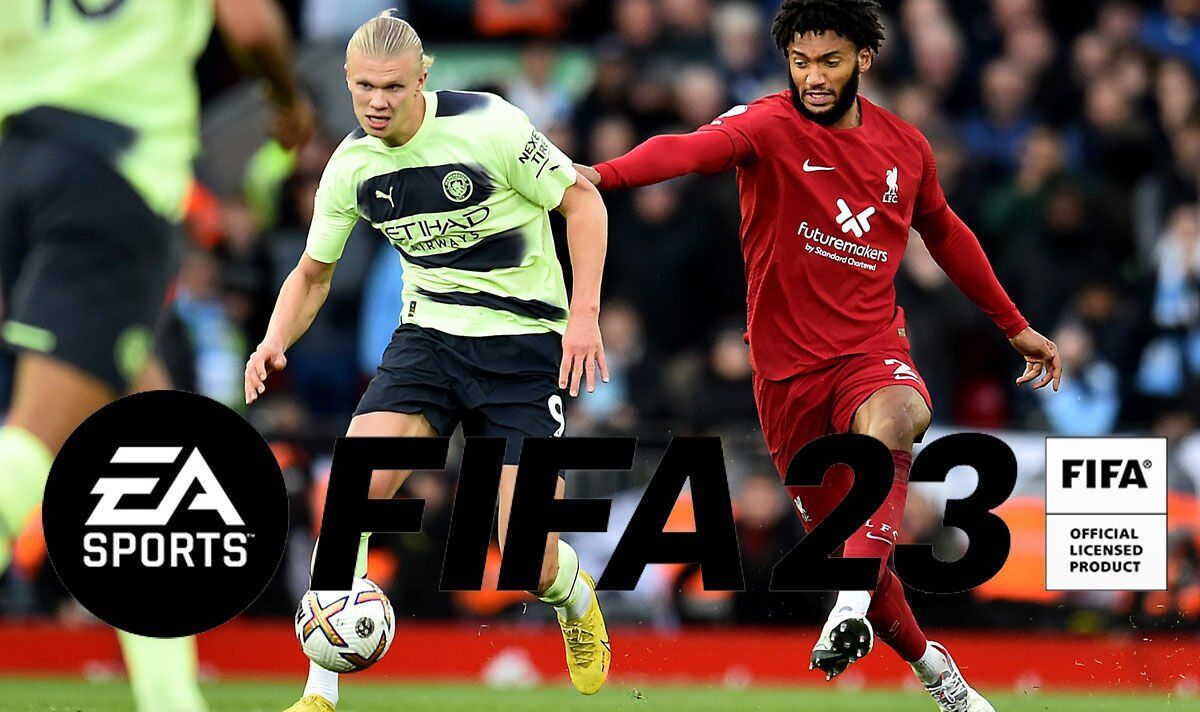 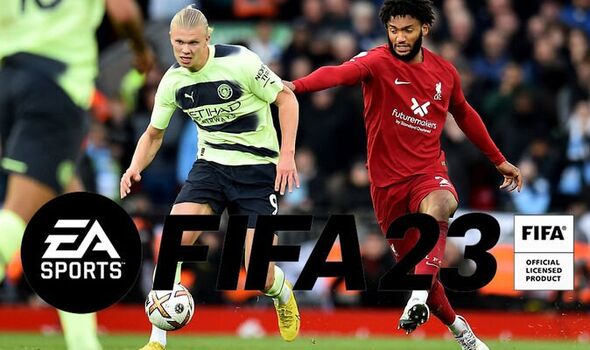 In a post online Futbin has given their picks for the FIFA 23 TOTW 5 squad, and the FIFA-centric site is expecting a number of Premier League players to get new cards.

Among the EPL stars who are expected to get a FIFA 23 TOTW 5 card are Liverpool’s Joe Gomez (who played a key role in the Reds’ 1-0 win over Manchester City at the weekend) and Chelsea keeper Kepa.

The highest rated FIFA 23 TOTW 5 card is expected to belong to Lautaro Martinez, with the Inter Milan forward predicted to get an 87 overall rated card.

The Argentinian – who scored a in Inter’s dramatic 3-3 draw with Barcelona at the Nou Camp – also hit the back of the net for Simone Inzaghi’s side in their 2-0 win against Salernitana over the weekend.

You can find full predictions for FIFA 23 TOTW 5 below…

Get £10 Off FIFA 23 On Xbox and PlayStation With TopCashback

For a limited-time only you can get £10 off when you buy FIFA 23 from GAME. To take advantage of the deal you need to sign-up as a new member for TopCashback. This will let you get FIFA 23 on the PS4 or Xbox One for under £45, on the PS5 or Xbox Series X for under £55 and on the Nintendo Switch for under £25.

If you don’t want to sign-up for TopCashback then here are the best prices for FIFA 23 on the PS4.

Alternatively, if you’re lucky enough to have a next-gen console then here are the best prices for FIFA 23 on the Xbox Series X.