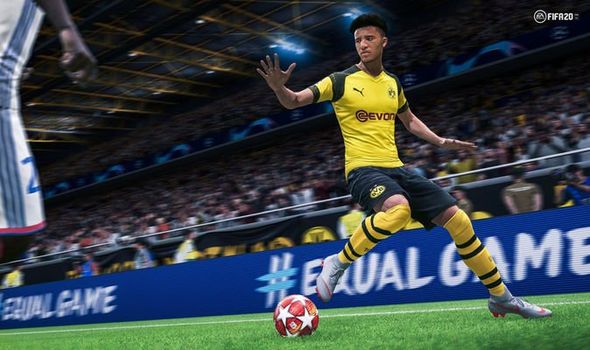 The annual FIFA release may be a few months away, but that hasn’t stopped alleged leaks from appearing online.

Despite FIFA 20 having a September 27 release date on platforms like PS4 and Xbox One, EA Sports has been pretty quiet about the new release.

Little has been seen from FIFA 20 since the E3 gaming expo in June.

EA has also talked through some of the gameplay changes, including new and improved ball physics, user-controlled Decisive Moments, and a more authentic game flow.

While it remains to be seen how different FIFA 20 feels from its predecessors on the pitch, there is one area that doesn’t appear to have gone through many changes at all.

Reddit user u/alex_kms has posted an image of what appears to be the FIFA 20 menu screen (below). 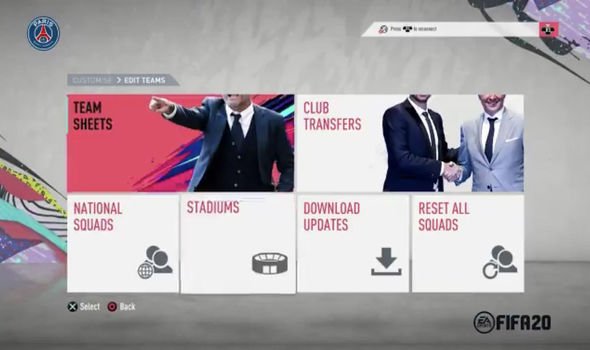 While it’s worth taking with a grain of salt, the image of the Edit Teams menu is almost identical to the one found in FIFA 19.

As Daily Star points out, the only difference is the background has been changed for this year’s release.

The recycled menu screen hasn’t gone down well with fans, who have accused EA Sports of copy and pasting from past games.

“Isn’t that just the same as 19 just with a different colour scheme?,” one fan writes.

“That’s terrible—much prefer having a stadium in the background as it makes it feel more open and less claustrophobic.”

Of course, not everybody criticised the recycled menu screen. One fan argues that any changes would potentially confuse FIFA Ultimate Team players.

“Actually any other design right now would just confuse players when they play FUT, its so ingrained in us now,” writes Reddit user derren_hunter.

Fans will be able to assess the menu screens in full when FIFA 20 launches on September 27. EA Sports is also likely to release a demo in the weeks leading up to launch.