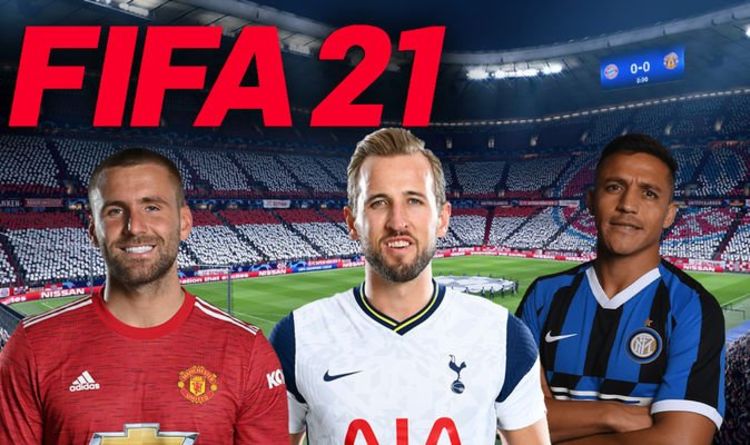 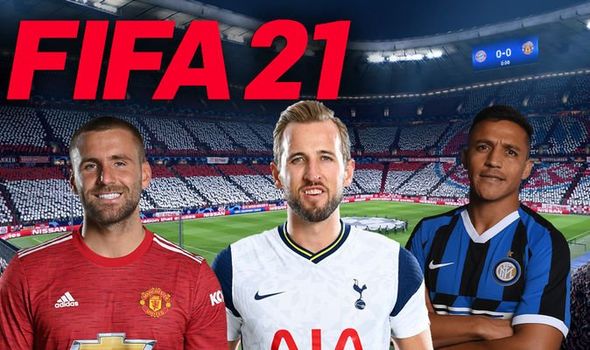 The latest FIFA 21 Team of the Week is about to be revealed by EA Sports.

FIFA 21 TOTW 24 will be revealed at 6pm GMT UK time on March 10. The upgraded FUT cards will be available in packs at the same time.

In the hours leading up to the next TOTW reveal, fans have been having fun predicting who will make the starting XI, subs bench and reserves.

Judging by the latest rumours, it’s shaping up to be a good week for Premier League stars.

According to the experts over on FutHead, the latest TOTW will be headlined by Tottenham striker Harry Kane.