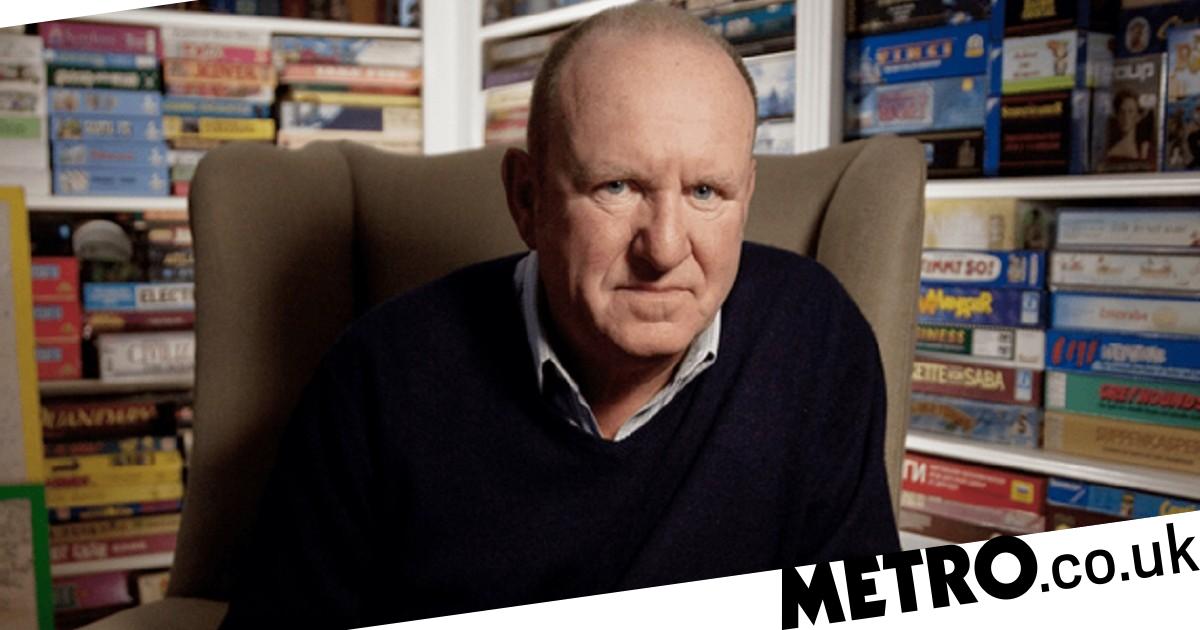 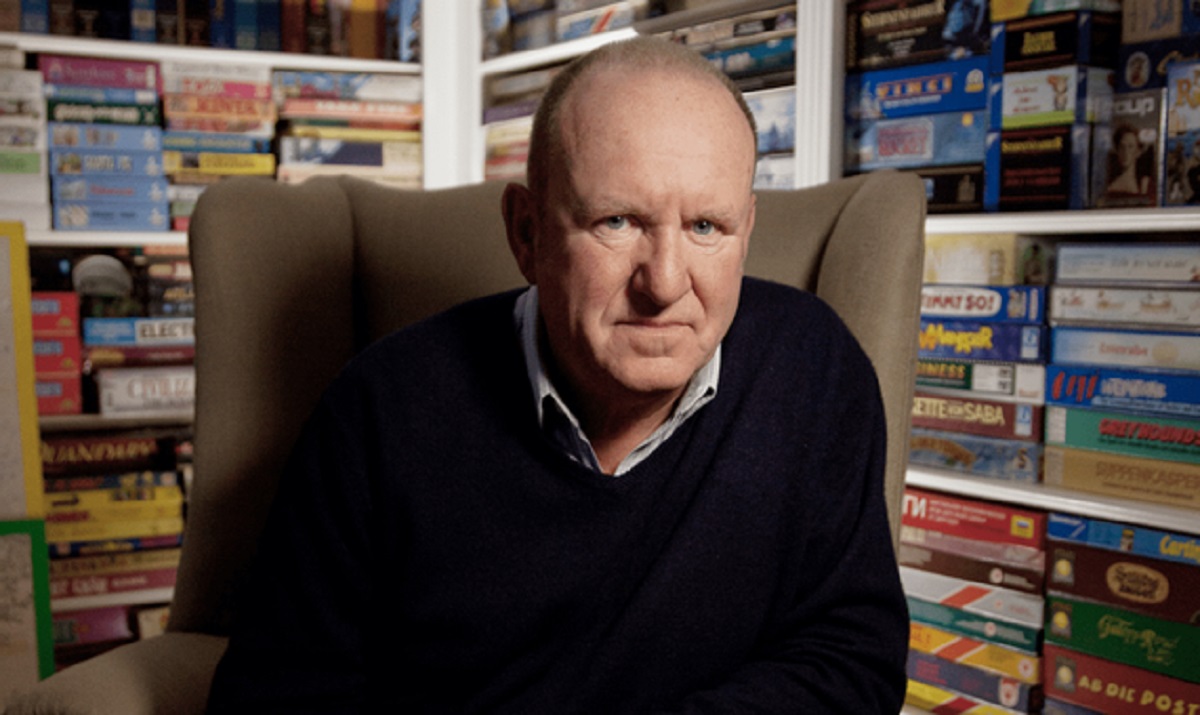 A veteran of the British games industry, Ian Livingstone has been knighted in the 2022 New Year Honours list.

Anyone remotely familiar with the British games industry likely knows the name Ian Livingstone. The entrepreneur has already been awarded a Bafta and an honorary doctorate of arts for his work, and now he can add a knighthood to his list of accolades.

He was included on the 2022 New Year Honours list, having been knighted for his services to the online gaming industry.

Livingstone acknowledged the news on Twitter, calling it an ‘incredible honour’ and ‘wonderful recognition for the games industry.’

The company, which Livingstone helped set up with Steve Jackson and John Peake in 1975, is best known for the Warhammer franchise, which began as a miniature wargame and has since expanded into novels and video games. Henry Cavill definitely owes him one.

Livingstone and Jackson would go on to create the choose your own adventure Fighting Fantasy books in 1982, which incorporate role-playing elements such as character creation and combat. Readers have to keep track of their inventory and stats as they bypass challenges to reach the end of the book.

The pair have continued the series to this day, with Scholastic currently in charge of publishing. The last few years have seen special guest authors Charlie Higson (The Enemy, Young Bond) and Rhianna Pratchett (Mirror’s Edge, Tomb Raider) contribute to the series.

Livingstone was also once a part of Eidos Interactive, where he worked on the Tomb Raider series. After Eidos was acquired by Square Enix in 2009, Livingstone was promoted to president, which he resigned from four years later in 2013.