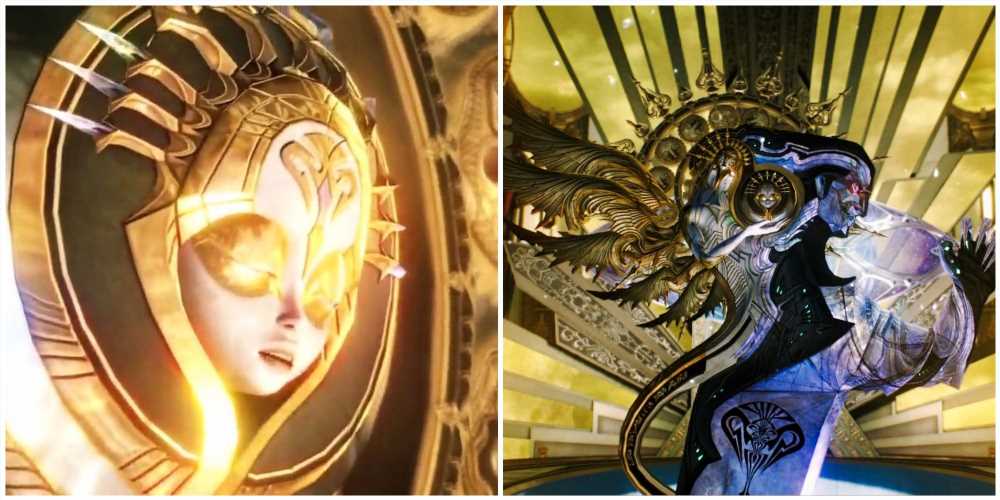 Like many of the series' end bosses, Final Fantasy 13's Orphan is a challenge for a consistently-leveled party, but a breeze for any team that's done all there is to do before the final encounter. Even so, players sometimes struggle with getting that elusive fifth star when battling the game's supreme bad guy. If you find yourself getting close, but not quite under the target time for the All-Star achievement, try some of these tips to even the odds.

While it's theoretically possible to get a five-star rating against Orphan during your first attempt, especially if you bring sub-optimal gear, you'll get much more consistent results if you defeat him once to unlock the postgame, then grind for CP on Gran Pulse until your characters have maxed out their Crystariums. There's plenty to do on Gran Pulse, and the reward for completing the final Hunt Mission is extremely valuable for pursuing this achievement, so you'll hardly be wasting your time. Just be warned that you'll be facing fights that make Orphan look like child's play – once you can handle them, you'll breeze through the final battle without breaking a sweat.

Get the Gold Watch 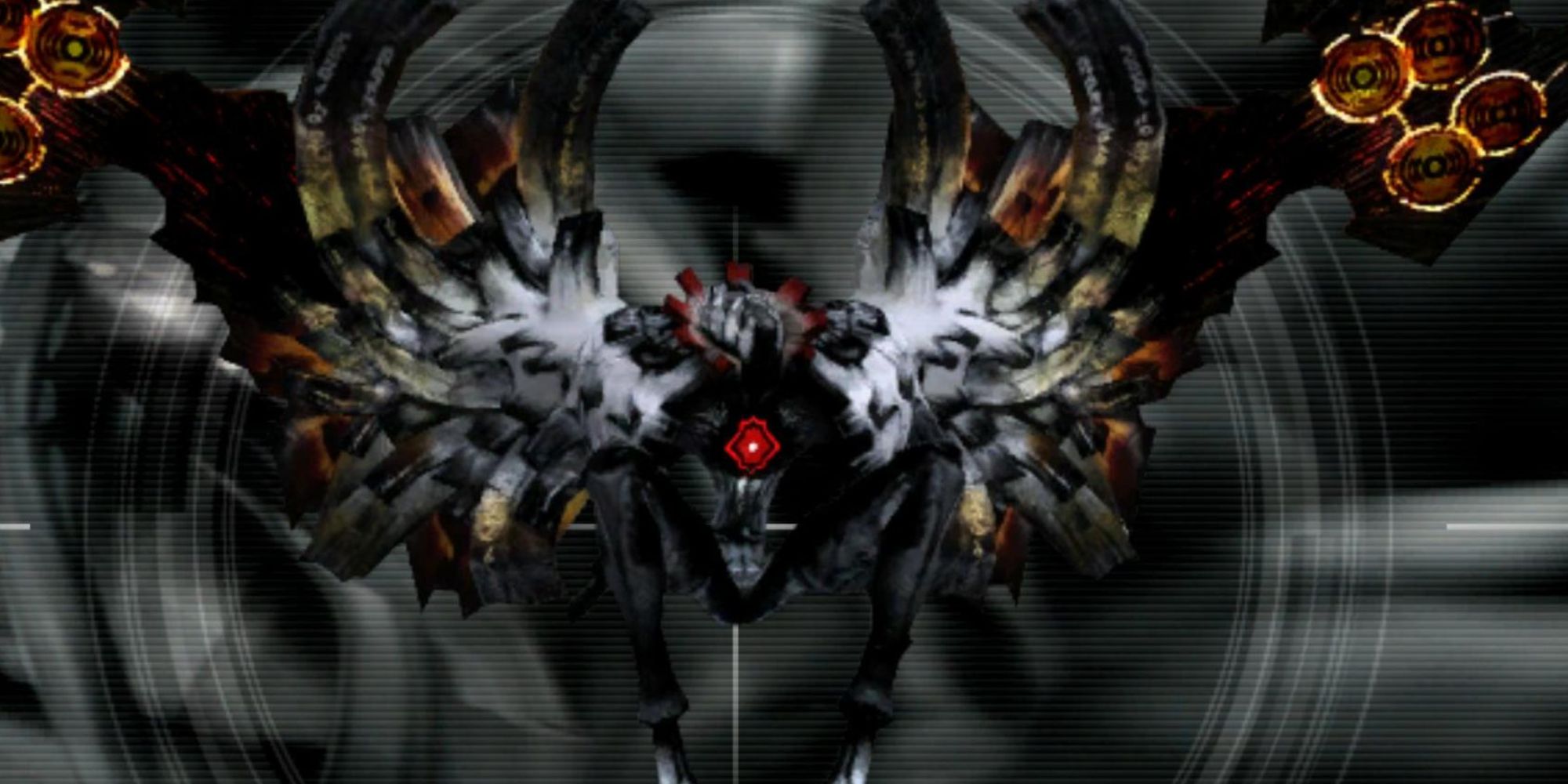 After battling your way through most of the game's Hunt Missions, given by Cie'th Stones scattered around Gran Pulse, you'll have one final challenge. Vercingetorix, the Doomherald, is the last Mark and the toughest enemy in Final Fantasy 13. Completing this ultimate test of mettle yields the Gold Watch, a unique accessory. Equipping it to any member of your active party extends the target time for a five-star rating in every battle. This gives you a little more leeway when fighting Orphan, as it will be much less likely that you'll miss the target time by a few seconds. 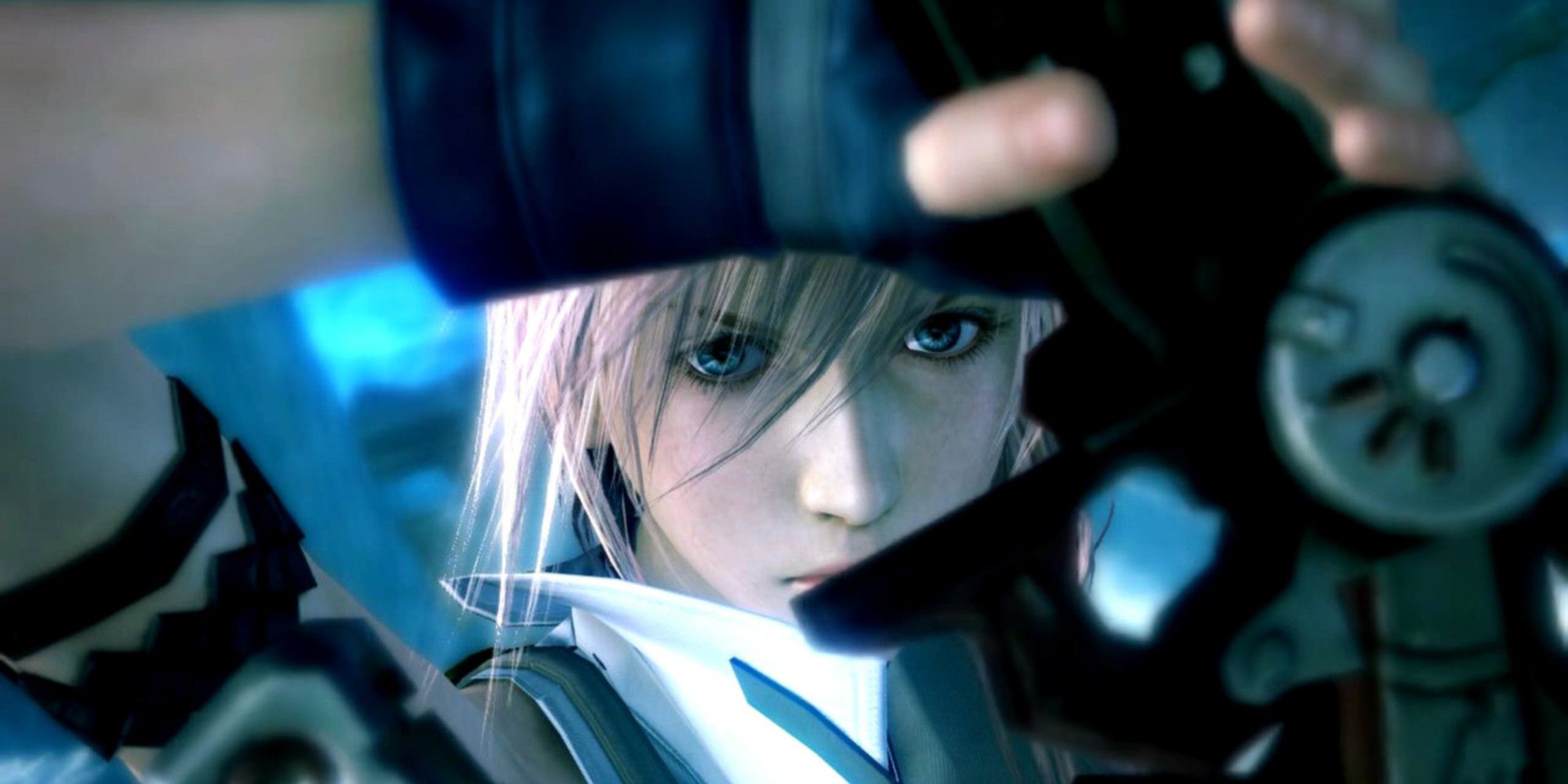 This may sound counterintuitive, but there's a method to the madness. Final Fantasy 13 calculates target times based on your team's overall power; the stronger your team, the faster you're expected to win a fight to qualify for five stars. While the benefits of having your characters' Crystariums at full power more than outweigh the stricter requirements, equipping slightly worse gear can give you a more lenient target. Buy a fresh weapon of your choice for each of your active party members from the Retail Network, and level it up through the crafting system but don't synthesize it into a new form. Do the same for any Accessories that provide direct stat boosts. If push comes to shove, you can remove your Genji Gloves as well, but that should be a last resort. 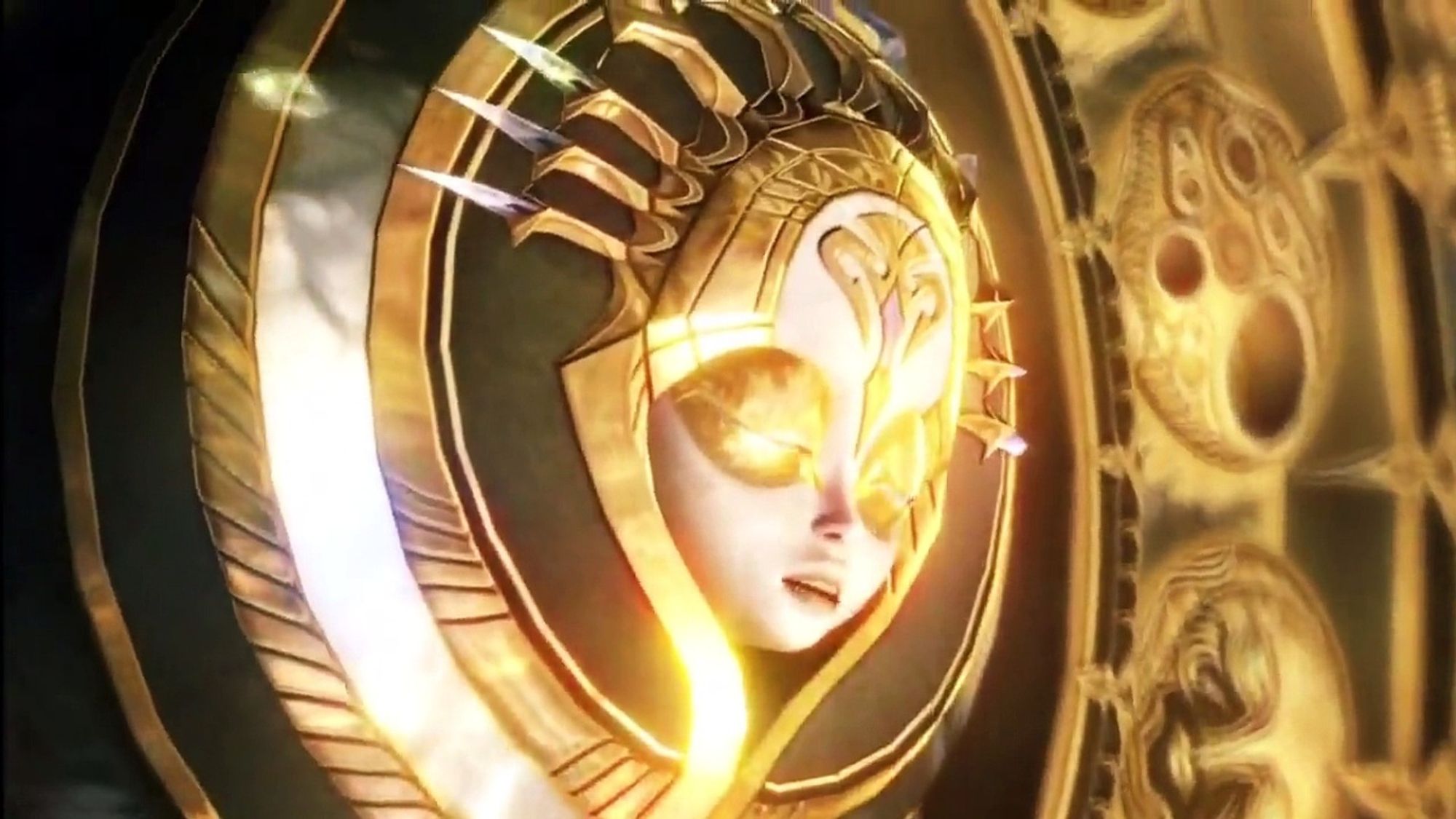 If you've got the Gold Watch, it means you've already taken the toughest fight Final Fantasy 13 can throw at you. Orphan is unlikely to do any serious damage to you by this point, so load up on Haste, Bravery, and Faith before switching to your favorite offensive Paradigm and attacking without mercy. Heal only when you absolutely must, and take that time to refresh your buffs so you're never without them. Stagger and Launch Orphan as often as you can to maximize damage and hasten his demise. If something goes wrong, you can always restart the battle from the pause menu.