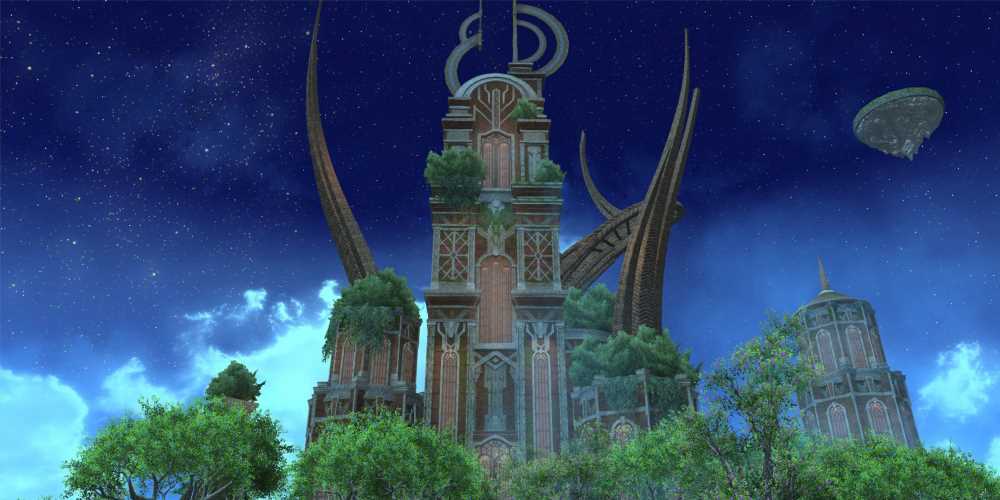 Attempting to save you from the truth of her sisters' discoveries, Meteion and Hermes have fled to the top of Ktisis Hyperboreia. You'll need to keep a watchful eye as you progress deeper into this research facility. Let's take a look at each boss you'll find in Ktisis Hyperboreia, and how you can beat them.

Ebay Will Now Authenticate Valuable Trading Cards Sold Through It