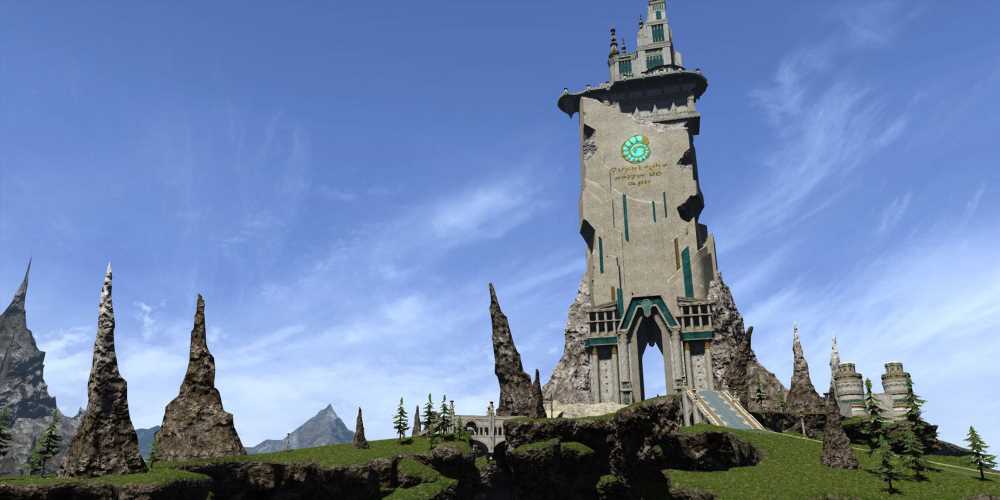 One of the ways Square Enix celebrates the impressive ambitions of its Final Fantasy 14 art design team is through the aether current system, introduced in Heavensward and still going strong through Endwalker. In order to become eligible to fly in any given zone, players must locate and interact with several visible aether currents strewn skillfully across the map. They must also complete five quests that lead to additional currents. In doing all this, we're set on something of a sightseeing tour (not to be confused with the actual Sightseeing Log, of course) of every zone in the game.

On any given day, thousands of people are playing through Final Fantasy 14's Heavensward content for the very first time. The Dravanian Hinterlands is perhaps the toughest zone in this Ishgard-themed expansion when it comes to current-collecting. Substantial differences in elevation, goblin-infested Sharlayan campus ruins, and lots of jutting rocks that look a bit too much like grass — it's simple to see why help is handy. 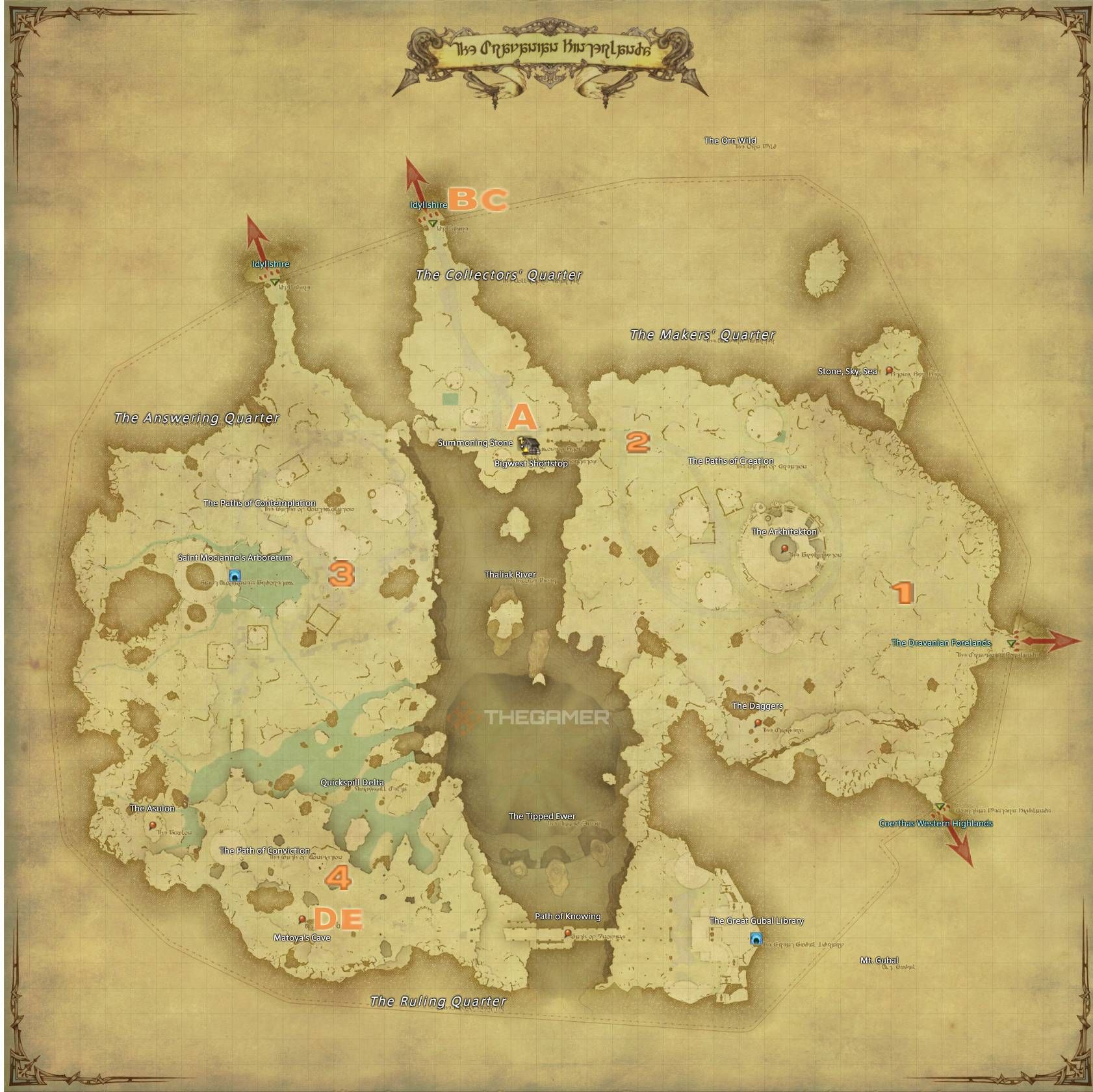 With the arrival of Endwalker, the number of currents found on each previous expansion's map has been reduced from ten to four. The five quest-based currents remain the same as they've always been; all told, there are now nine aether currents per zone.

Aether Currents Found On the Map