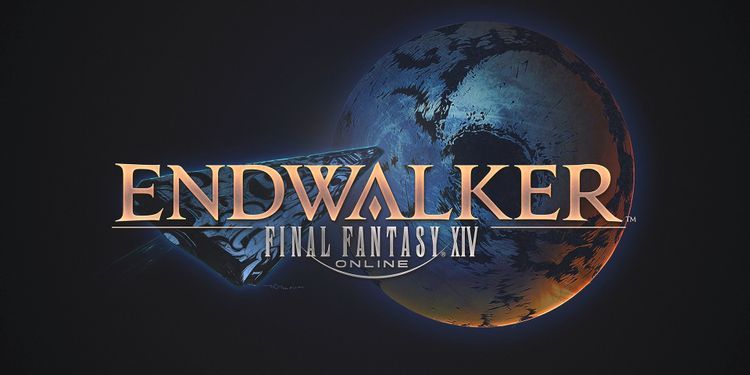 Final Fantasy 14's much awaited Endwalker expansion has finally launched. Unfortunately, this has resulted in many players having to wait in long cues to get into the game. Square Enix has acknowledged the issue and has informed fans that it's working on clearing up the congestion.

"We are currently experiencing the highest level of server congestion we have ever encountered since the game officially commenced its service," said a blog post listing the known issues with the game.

A separate post by producer and director, Naoki Yoshida, has elaborated on the issue. "The Early Access for Endwalker, which started on December 3 at 1:00 a.m. (PST), has been accessed by an extremely large number of players, making it the largest number of simultaneous connections we’ve ever encountered in the history of FFXIV," he said. "We apologize to the thousands of people who are waiting to log into the game for the inconvenience caused, as the maximum number of logins has been reached for each World."

He went on to elaborate that while the login servers have remained stable, many of the Worlds are experiencing heavy load due to reaching login caps and characters moving between zones simultaneously. This has caused many of them to go down completely.

In order to combat this, Yoshida explained that the devs have "adjusted the number of characters that are permitted to simultaneously move between areas, limited the amount of instantaneous network load, and made other adjustments to this end." These adjustments have in turn resulted in players having to make multiple attempts if they want to travel between zones. He has also warned that they may need to further limit the number of players moving at the same time as "determining the network load for simultaneous area movement is extremely difficult".

The detailed post went on to elaborate the process which is followed if a World goes down. It involves troubleshooting for the trigger, implementing countermeasures, performing login verifications, and finally recommencing logins, all of which could take anywhere between 30 minutes to an hour. While this is understandably frustrating for fans looking forward to the expansion, the devs' transparency about the issues and processes will definitely be appreciated.